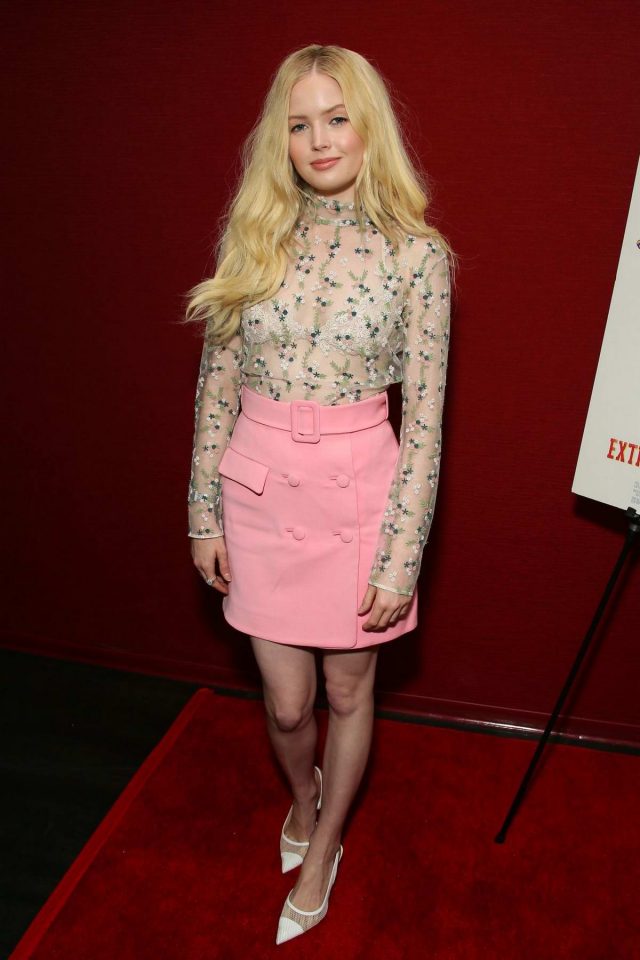 Santa Monica, CA (The Hollywood Times) 5/18/19 – The Laemmle Monica Film Center got to be the setting for a small gathering of press and cast for the premiere of the independent feature Extracurricular Activities.  Far from the spectacle of John Wick or any other big budget thrill fest that will have the masses clamoring to fork over their money on a Friday afternoon, Jay Lowi’s directorial coming out party promises a far more meaningful bit of fun.  Can the brilliant wit of writer Bob Saenz, who saw the gross underbelly of this world coming more than 19 years ago when he wrote the script, be enough to draw the eyeballs of a large audience?  Is this completely disturbing yet hauntingly accurate comedy going to fight off the big boys with simple laughter and off-the-wall charm long enough to get a solid run at the theater?

Colin Ford, an actor since he was 5 with a featured role in We Bought a Zoo and a recent appearance in Captain Marvel to his name, leads the cast through his world of murder-for-hire shenanigans while the whole town turns a blind eye.  Their eyes are blinded by his good, clean looks, his spotless grades that cement his wholesome image, and his unflinching ability to coerce others through charm and just of hint of danger should they cross him.  Targeting the world’s worst parents at the behest of, and with the financial contribution of, their own kids, Colin’s character (Reagan Collins) rids the world of all those we only wish would go away in real life.  The antagonist, or ‘good guy’, in this twisted little tale is played by none other than hot-off-the-Veep-finale, burgeoning potential A-lister Tim Simons.  Simons’ character is a cop who, of course, is the only one who sees through the wholesome exterior at the real truth of the teenage killer.  But he is haplessly over-matched by Reagan, his friends, his ‘clients’, and the town of believers in Simons’ way. 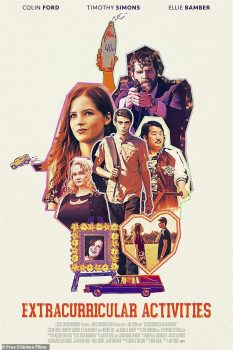 Jay Lowi talked at length on the red carpet about the uniqueness of the film.  “It’s vicious, it’s weird, it’s hilarious, it’s cunning, and you really haven’t seen a teen movie like this.  Most teen movies have a protagonist who comes of age in a way that either stands up to bullies or becomes more of themselves or figures out how to be one with the world.  This movie sends a big middle finger to all of that.”

Lowi is a director and producer with only a few credits on his docket but has been in the game for 20 years now.  With this film Lowi looks to take his place on a higher rung of the ladder in the entertainment business.  Yet, even the best scripts sometimes need just the right cultural moment to fit in.  As Lowi spoke of at the premiere, the political and social climate that has led us to our own fate of having Trump in the White House and the Kardashians to be our heroes is the one that allows Lowi to throw it all back in our faces while getting us to laugh at it at the same time.

Lowi, “I think with any dark comedy you’re taking something really fundamental and you’re taking a really strong, silly, but more aggressive moral position.  You want to make an entertaining, fun, crazy movie.  At the same time the hope is the deeper meaning of the movie seeps through.

Only time will tell if the sad fates of the clown-masked characters that stare back at us like we’re looking at a fun-house mirror are enough to draw a good crowd to look past the shiny marquis of the big tent poles.  Perhaps Extracurricular Activities is funny and twisted enough to do just that.