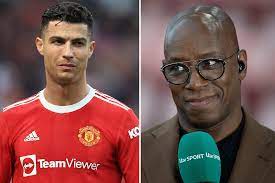 With this week’s news that his contract with Manchester United has been terminated, everybody is talking about Cristiano Ronaldo.

Cristiano Ronaldo and his long-term partner, Georgina Rodriguez are known for their luxury lifestyle – including their sensational pieces of jewelry.

Diamond experts at UK retailer Steven Stone have uncovered some of the most valuable pieces in the couple’s jewellery box.

After watching Georgina’s reality documentary on Netflix, which revealed some impressive jewels worn by Georgina, our experts analysed her Instagram account to see what other pieces of jewelry she’s been snapped wearing. Checking out over 100 posts which featured jewelry items, we found the most valuable pieces from her collection. We also took a close look at Cristiano Ronaldo’s impressive collection.