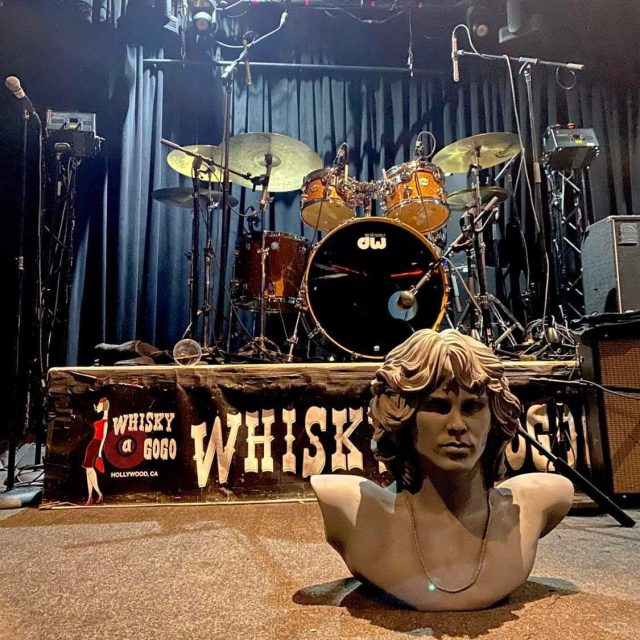 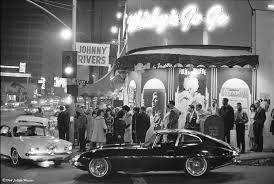 Los Angeles, CA (The Hollywood Times) 9/26/22 – The Doors played the iconic Whiskey a Go Go 50 years ago. They were thriving part of the Sunset strip scene and it’s infancy. Robby reminisced about seeing Jimi Hendrix play on the very same stage as he and Jim and the excitement got the room holes for him even today he think the whiskey numerous times for all the opportunities that were presented to him there. That said what a night! 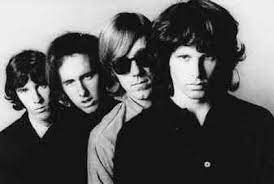 Robby Krieger wrote light my fire and a host of all the greatest tunes that the band played with vigor. This was one of the best gigs that I saw Robbie play in many years with Danny Sugarman’s son David Sugarman on guitar and Singing,  Robby’s son Waylon Krieger singing the leads and special guests It was an event to remember. 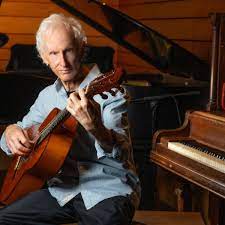 I presented Robby with a bust of Jim Morrison designed and executed by Sissy Plan from France. The bust will be installed in the Whiskey in the future.