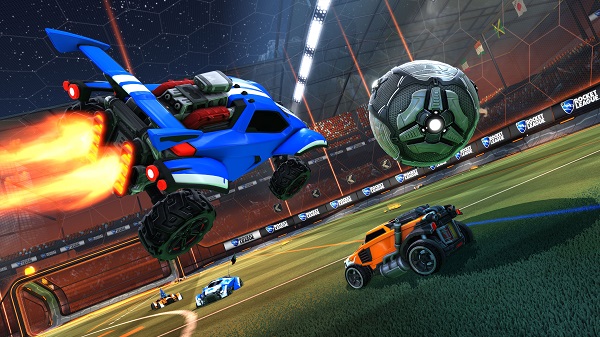 Ismaning, September 17, 2020 – eSPORTS1 has landed another top-level license with the pay-TV channel set to broadcast the Rocket League Championship Series (RLCS) live starting on Saturday, September 19. The new agreement between SPORT1 and the video game developer Psyonix, brokered by IMG, includes platform-neutral rights to the Rocket League Championship Series Season X for Germany, Austria and Switzerland. The current RLCS season started in early August, with the final of the tournament series scheduled for May 2021. On eSPORTS1 it starts on Saturday, September 19, live starting from 8 p.m. with the North American regional 2. Jonas Schaffrick and Robin Rottmann comment. The successful esports title Rocket League was broadcast on eSPORTS1 last year as part of the tournament series DreamHack Pro Circuit.

Daniel von Busse, COO TV and Member of the Board of Sport1 GmbH: “Rocket League, which is one of the most popular video games in the world, was well received by the community during our broadcast of it in the past year. The next logical step for us was therefore to broadcast the Rocket League Championship Series live on our esports channel as well. This adds another top-class esports tournament series for our viewers to enjoy to our portfolio – which already includes the DreamHack Masters, the FIFA 20 Summer Cup Series and the ESL One Events for Dota 2.” 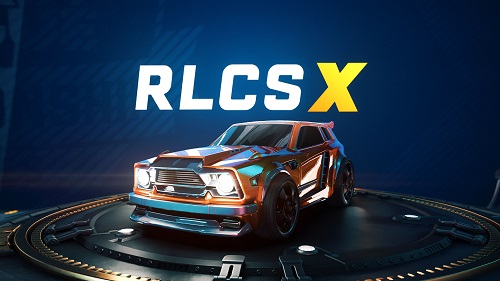 Rocket League is a high-powered hybrid of arcade-style soccer and vehicular mayhem, where players try to get a ball into the opponent’s goal using rocket-powered cars. In the Rocket League Championship Series (RLCS), which started in 2016, the best teams in the world compete against each other. This year, however, the tournament series has made some changes to its format. For example, in 2020 there will no longer be two seasons, but only one, divided into three sections: Fall, Winter and Spring. At the end of the season, the World Championship will be held and the best Rocket League team in the world chosen. Prior to this, players must secure the necessary points for the final in regional events and three major events. A total of nine regional tournaments are held in each of the two regions of Europe and North America before the major events bring together players from both regions. The regional tournaments are endowed with 100,000 USD, the majors with 250,000 USD and the World Championship with one million USD in prize money. On Saturday, September 19, eSPORTS1 will then enter the tenth season of the RLCS, which started on August 1. It is set to start with the North American Regional 2 live from 8 p.m., with commentators Florian Merz and Robin Rottmann on the microphone. 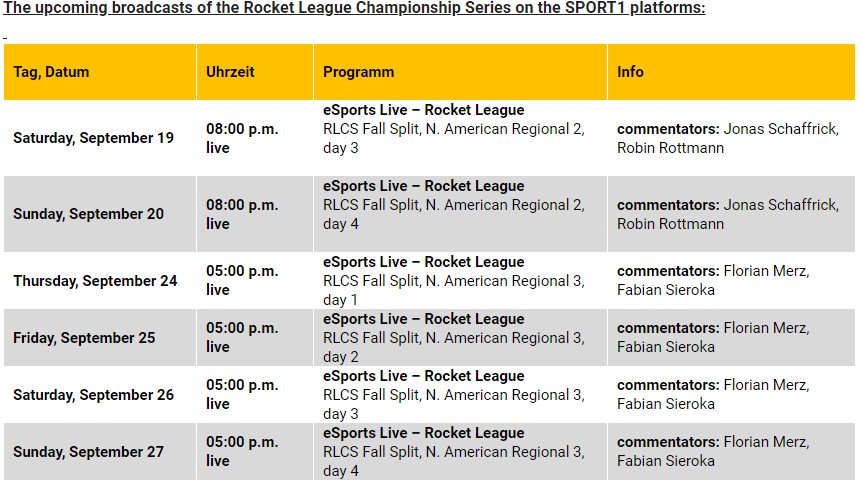 At the heart of the action with SPORT1: The leading 360° sports platform in the German-speaking region stands for premium live sport, proven sports expertise, and high-quality, entertaining reporting. Under the multimedia umbrella brand SPORT1, Sport1 GmbH, a company of the SPORT1 MEDIEN Group, combines all its TV, Online, Mobile, Audio and Social Media activities. In the TV segment, the sports media company based in Ismaning, near Munich, Germany, has a portfolio that comprises free-TV channel SPORT1 as well as pay-TV channels SPORT1+ and eSPORTS1, which are available on various platforms in Germany, Austria and Switzerland. Moreover, SPORT1.de, one of Germany’s leading sports platforms, provides up-to-the-minute multimedia content as well as comprehensive livestream and video offers. SPORT1’s diverse offerings also include its own YouTube channel as well as gaming and esports output. In the mobile sector, the SPORT1 apps are among the most successful German-language sports apps.