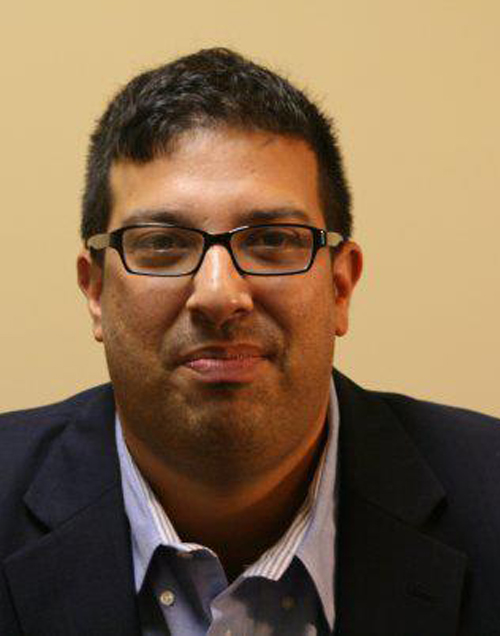 Los Angeles, California (The Hollywood Times) 12/13/2020 – Growing up Eric’s grandfather was a Rabbi and a Holocaust survivor from Hungary. The greatest lesson he taught Eric was that we have to accept people and learn from them. Knowledge is worth more than gold and it will make you successful. Eric’s Grandfather’s speech led him to go after his dreams of becoming a model and actor. So Eric moved to Manhattan in 1996. Eric enjoyed going on auditions but what really inspired him was the NY Club scene. Some of the clubs Eric worked at included China Club, Life, and Twilo. Gorilla marketing, passing out flyers to everyone on the streets to sending out mailings to VIPS and Celebrities would lead Eric to a new career, until he broke his wrist break dancing at the Tunnel and had to move back Upstate and start college. Once Eric started college he got his Associate’s Degree in Performing Arts Drama. What he learned from the NYC club scene was selling out plays such as The Crucible, Cabaret, and Glengarry Glen Ross. Eric had a better time selling advertising and calling media than he did getting up on stage. He was able to intern at an Equity Theater in Upper Montclair, NJ, and did a PR/Marketing internship for Melba Moore, Betty Buckley, and the show Barnum. Then he had another internship in PR with a Broadway touring house where Eric worked with Hal Holbrook, the Beach Boys, and the tour of Chicago. Eric graduated from the community college in Upstate NY and got accepted to Emerson College in Boston. He thought he was going to stay in the theater but changed his whole major to Management Communications. While in Boston, he worked on the EVVY Awards which was like the Oscars for college students, and booked the cast of “Law & Order”, the Broadway cast of “Chicago” and “Betty Buckley.” Eric also volunteered at his first film festival in Boston, the Nantucket Film Festival where he was the head of the Volunteers

Volweiler interned for different extras casting companies such as Boston Casting where we worked on movies, TV shows, commercials, voice-overs, and industrials. Also, Kevin Fennessy Casting where he worked on the movie “What’s the Worst That Could Happen” starring Danny Devito and Martin Lawrence. One of Eric’s favorite moments in Boston was founding Emerson Casting in which he received over 2500 headshots of men, women, and kids. That would later get him a final internship in the Casting Department at DreamWorks SKG where he worked on “Spirit: Stallion of the Cimarron” starring Matt Damon, “The Last Castle” starring Robert Redford and James Gandolfini, and the TV show “Spin City” Starring Charlie Sheen. Once Eric finished the internship and finished the LA program at Emerson he then worked as a PA on movies and commercials. Eric’s girlfriend at the time introduced him to his 2nd experience at a film festival which happened to be the Sundance Film Festival. He volunteered as a crowd liaison at the Egyptian Theater for the 2002 Sundance Film Festival and this was his greatest teacher of them all. After the experience at Sundance, he realized that he wanted to produce and market film festivals and entertainment events. Now he has been going on 16 years. His career entails selling sponsorships, advertising, filmmaker prizes, booking entertainment professionals and celebrities, and social media. Volweiler has worked all over the US, Canada, and the United Kingdom so far. Most of his work has been in Los Angeles and New York State. Some of his favorite film festivals and entertainment events include The Sundance Film Festival, Toronto International Film Festival, NYC Hip Hop Film Festival, Culver City Film Festival, New York State International Film Festival, and more. 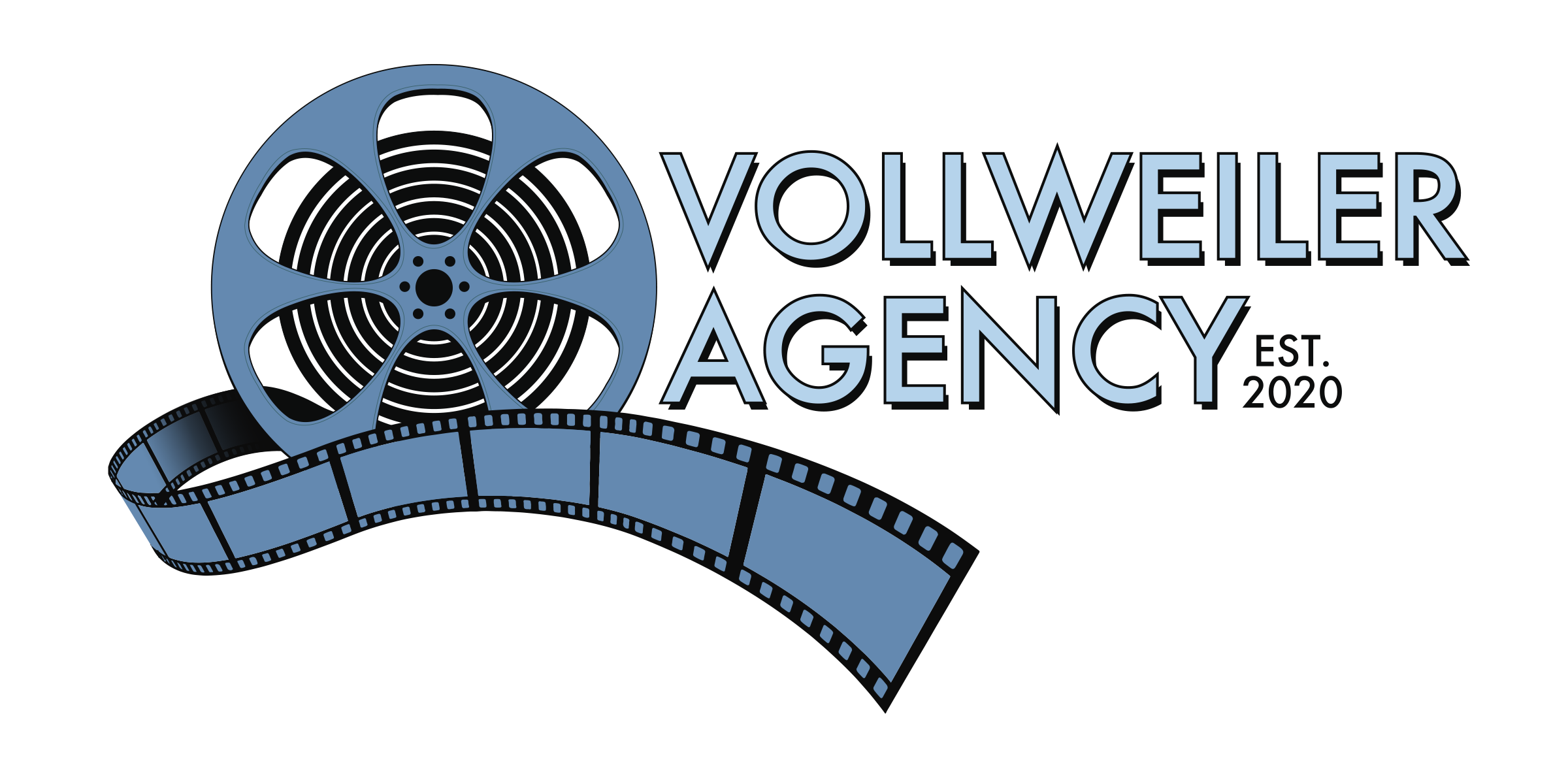 What inspired you to begin producing and marketing film festivals & entertainment events?

“Sponsoring a film festival creates an enjoyable and informative message that the audience is more open to seeing.” – Eric Volweiler- Volweiler Agency CEO

What are some memorable moments in your career so far?

My favorite feeling is when a Filmmaker comes up to me and says thank you for filling the seats at my screening. Also bringing on top industry professionals to educate the filmmakers and performers makes me feel happy.

What have been some challenges?

Once Covid-19 hit, it has been more challenging to raise money and fewer attendees than you would see at a live event for some of the events I worked on in 2020, but not all.

“Eric was instrumental in helping to organize the Independent filmmaker Day at TIFF in September 2019.” – Elliot Grove: Founder of Raindance and British Independent Awards

“Eric is truly an asset to any organization and event-based business. He went above and beyond to make sure our festival-goers had access to the best in the industry. I recommend him for any size festival across any genre… he has the connections to make the impossible .. possible.” – CR Caper: Founder of the Harlem Film House and Hip Hop Film Festival 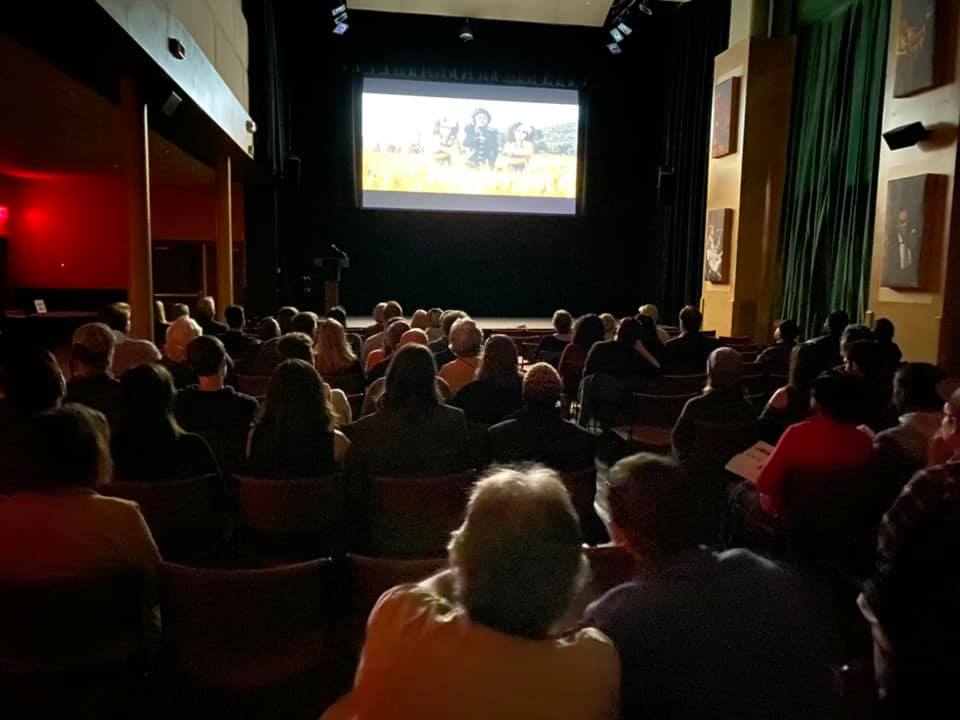 What was your experience like during your casting department internship at DreamWorks SKG?

I had the most incredible teachers when I was an intern at DreamWorks SKG, Leslie Feldman and Christi Soper taught me how the casting process worked on feature Dramas and animated films. My favorite story to tell is that it was one of the only studios in Hollywood where breakfast and lunch were served free.

What are you currently working on?

“Eric is passionate about the events he produces, paying close attention to detail, organizing many elements together to create a successful event that is beneficial for all who attend.” 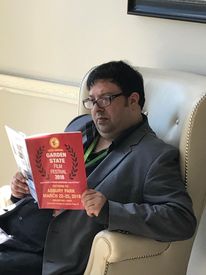 What are you looking forward to in the coming year?

I am looking forward to my 2021 schedule with my new company the Volweiler Agency, which offers film festivals and entertainment events, sponsorship and advertising sales, booking entertainment professionals and celebrities, and social media promotion.

What is some advice you would have for anyone who wants to get into the same career or producing and marketing?

The most important advice I can give is once you understand your audience everything else will just flow. Independent Film caters to a higher income level and educational demographic. That understanding that selling sponsorships and advertising for film festivals is a positive and good feeling. Why, you ask, your selling Entertainment. Another thing I would let the up and coming producers and marketers know that rejection is part of sales and fundraising. Raising money should be fun and it is its own art form.

Michael James was my mentor back in 1996 who showed me how to promote parties at the top NYC Clubs. He is now the CEO of Epic Group Worldwide

Ron Delsner a concert promoter who taught me about how to be successful in promoting events.

Bruce Cohen was my first mentor in Los Angeles who taught me about Hollywood and what it was like producing a film.

Eric can help provide your Festival with world-class connections!

Volweiler Agency helps your film festival execute a successful season by connecting you with optimized sponsors, booking entertainment professionals to provide vitality to your festival, and sharing updates and content about your festival across the globe through our blended social media strategies. 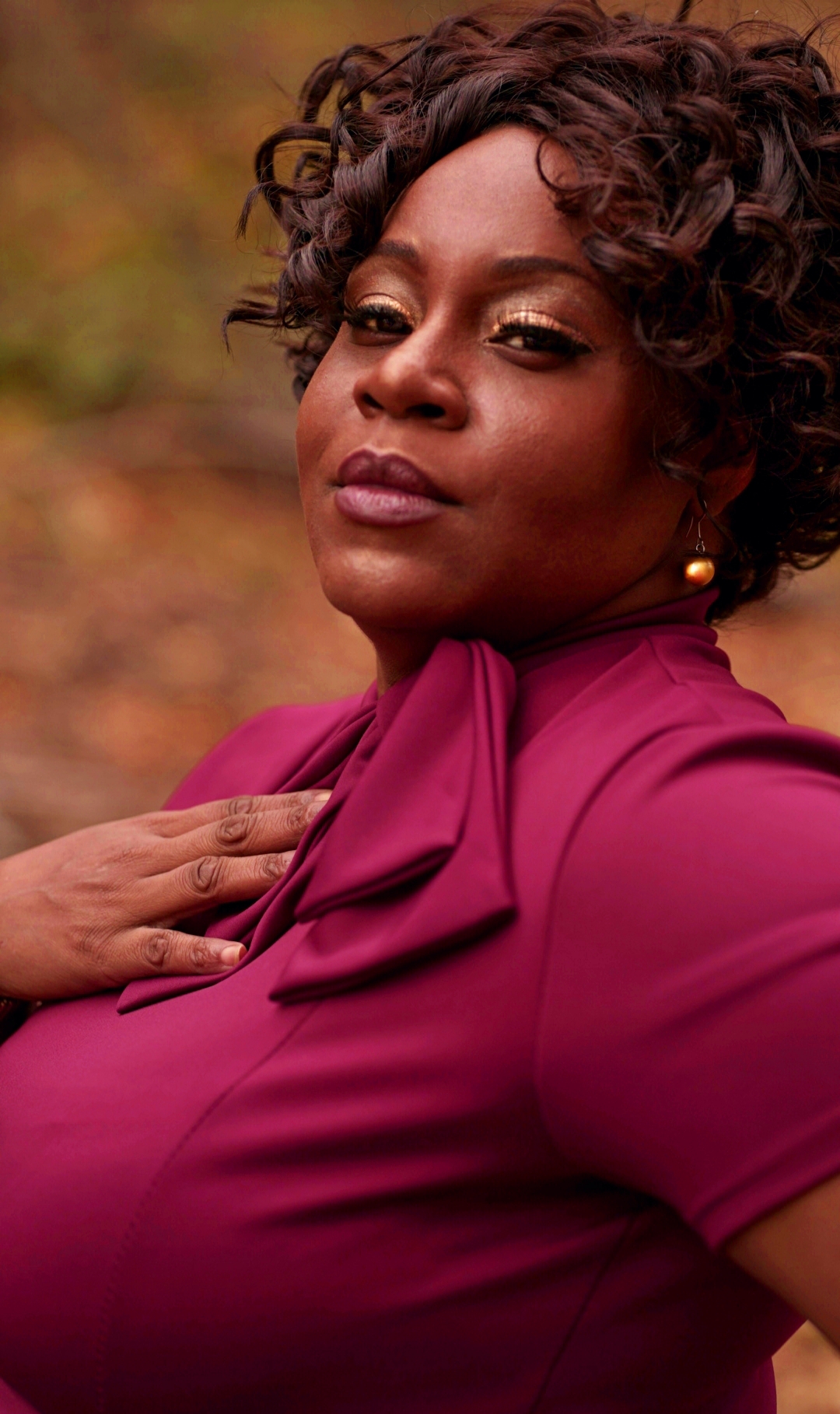 CONFERENCES, TRADE SHOWS, MOVIE PREMIERES, AND PARTIES AT MAJOR FILM FESTIVALS ERIC HAS BEEN INVOLVED WITH INCLUDE:

Do it Yourself in Music, Books, and Movies

Finding the most elite professionals to cultivate your festival’s creativity. We make sure that your festival’s name gets out there, along with providing original, and innovative entertainment.

Highlighting your festival’s mission and vision with custom social media posts on the VA social media platforms with a combined 10,000 followers.

VA develops both sponsorship and advertising decks to tell the story of your festival while promoting its every aspect and highlighting your sponsors’ benefits.

The Haydenfilms Institute (HFI) Announces a Call for Submissions for the $10,000 Haydenfilms 1.0 Screenwriting Competition, featuring pilots and screenplays open to all genres! Plus: HFI will include a short film script competition also open to all genres and subject matter where the top four finalists will receive $1,000 each.

Register now at (https://filmfreeway.com/Haydenfilms) and use code ERICHFI2020 for %15 off the submission cost.

Tammy Reese is a Multimedia Journalist, Writer, and Publicist. As Founder of Visionary Minds Public Relations and Media she was honored in 2019 with the WCNY Makers: Women Who Make America Award on International Women’s Day. Tammy also serves on the Communications Committee for New York Women in Film and Television.

Eric can help provide your Festival with world-class connections!

Volweiler Agency helps your film festival execute a successful season by connecting you with optimized sponsors, booking entertainment professionals to provide vitality to your festival, and sharing updates and content about your festival across the globe through our blended social media strategies.  https://www.volweileragency.com/