Los Angeles, CA (The Hollywood Times) 9/6/20 – Preschoolers currently bouncing off the walls while “quarantining” at home may have more entertainment this coming Labor Day weekend. PBS KIDS has announced the release of a new animated series entitled ELINOR WONDERS WHY, which is set to premiere on September 7, 2020. Per PBS, ELINOR WONDERS WHY aims to encourage children to follow their curiosity, ask questions when they don’t understand, and find answers using science inquiry skills. 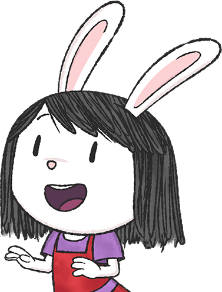 Elinor, the main character and rabbit, is best described as observant and curious. Through Elinor’s exciting adventures with her bat and elephant friends, Ari and Olive, children ages 3-5 will be exposed to science, nature, and community within Animal Town. This new multiplatform series, created by Jorge Cham and Daniel Whiteson, and produced in partnership with Pipeline Studios, will debut nationwide on PBS stations, the PBS KIDS 24/7 channel and PBS KIDS digital platforms.

Jorge Cham and Daniel Whiteson had an opportunity to share much more during the PBS 2020 Summer Virtual Press Tour for the Television Critics Association. When asked about the curriculum and formatting of the show, Whiteson revealed, “So every episode is a little musical ditty, it is like 30 to 60 seconds, and it sort of recaps the theme of the show and the lesson they’ve learned or how they solved the problem. So every episode will have a little bit of music in it.”

“I think in terms of the specifics, the curriculum is based on life sciences, looking at the differences between animals, insects and bugs and things like that. But also there’s a little bit of earth sciences as well,” Cham added. Each episode of ELINOR WONDERS WHY will include two animated 11-minute stories with other interstitial content.

The series is currently in production for 40 half-hour episodes. In each episode, Elinor models the foundational practices of scientific inquiry and engineering design — including her amazing powers of observation and willingness to ask questions and investigate. When she encounters something she doesn’t understand, like why some animals only come out at night or how an octopus can blend into its  surroundings, she just can’t let it go until she figures it out. And in discovering the answers, Elinor often learns something about nature’s ingenious inventions and how they can connect to ideas in our designed world, and what it takes to live in a community. ELINOR WONDERS WHY encourages children and parents to ask their own questions and experience the joy of discovery and understanding together. 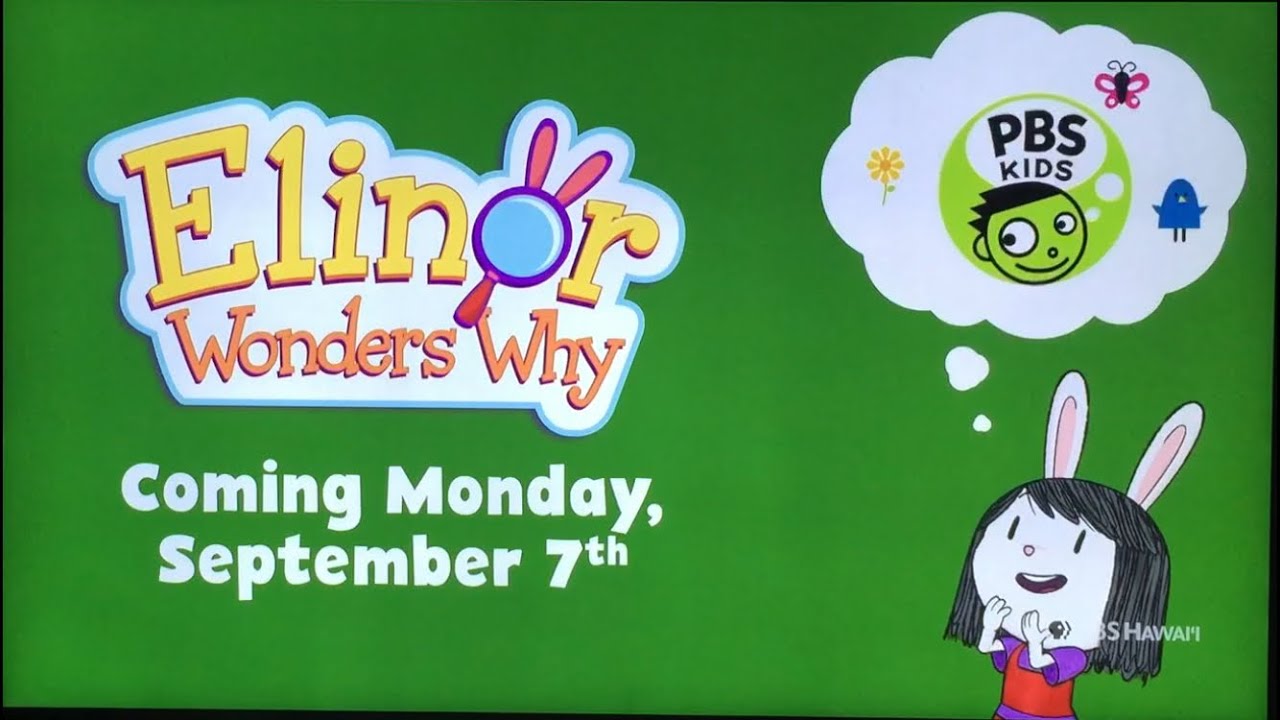 ELINOR WONDERS WHY is being developed as part of the Corporation for Public Broadcasting (CPB) and PBS Ready To Learn Initiative with funding from the U.S. Department of Education. The Ready To Learn Initiative is a federal program that supports the development of innovative educational television and digital media targeted to preschool and early elementary school children and their families.

“We are thrilled to launch ELINOR WONDERS WHY at a time when PBS KIDS is especially critical to families across the country,” began Lesli Rotenberg, Chief Programming Executive/General Manager, Children’s Media & Education, PBS. “When the quarantine began… each PBS KIDS viewership grew by 15 percent among kids 2 to 8, streaming grew by nearly 30 percent, and game play increased by 40 percent.” 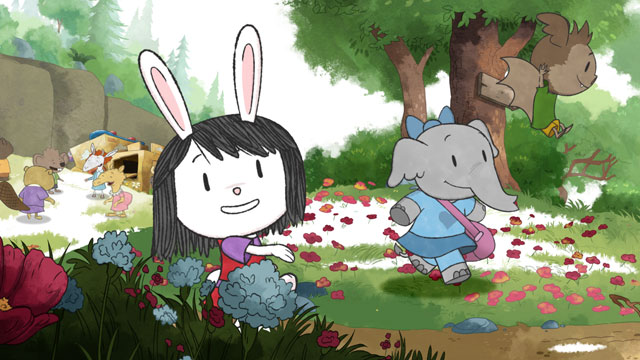 An ELINOR WONDERS WHY app will also launch after the series’ debut. Parent resources, including tips and hands-on activities to extend  learning at home, will be available on the PBS KIDS for Parents site, and PBS LearningMedia will offer classroom-ready materials for teachers, including video excerpts, games, teaching tips and printable activities.