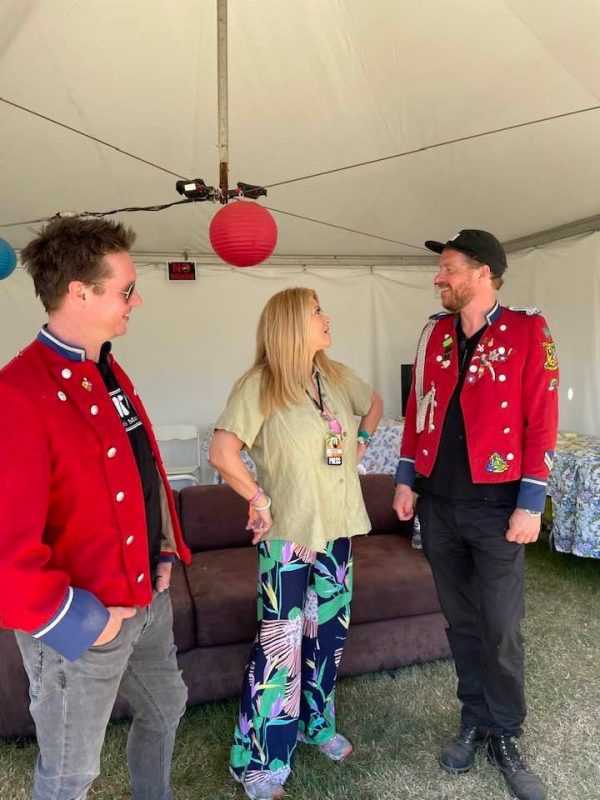 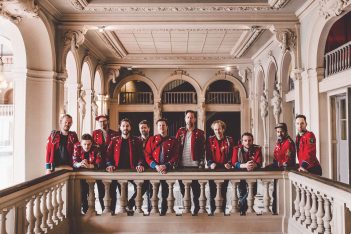 Los Angeles, CA (The Hollywood Times) 11/25/22 – The last time we spoke to Meute was back in April during Coachella Weekend 2. They were gearing up to go back to Germany to perform at multiple European festivals. Now the eleven-piece band is back with their third studio album Taumel. Meute worked alongside a host of DJs, which included Deadmau5, Maceo Plex, Ben Böhmer, and The Blaze, creating a hypnotic techno vibe. 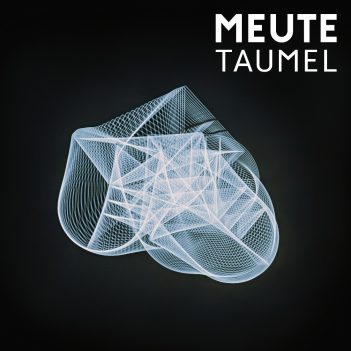 This experimental phenom has reached unexpected heights, gaining a reputation for its legendary live shows, expanding the image of marching bands. They have revolutionized techno music with just drums and brass. Although we live in a digital era, Meute prides itself on bringing techno back to its roots, feeling no need to use computers.

Fans can now immerse themselves in the revolutionized electronic world by streaming TAUMEL, which was released on Friday, November 18th, 2022, together with the lead single TICINO on the in-house label TUMULT will be available digitally, and on CD and vinyl with twelve tracks.