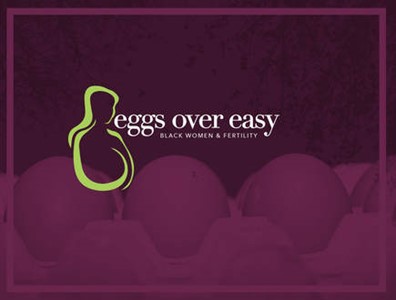 Los Angeles, CA (The Hollywood Times) 1/5/21 – Infertility is often taboo in the Black community; many women suffer alone in silence with nowhere to turn. Eggs Over Easy is a film written, produced, and directed by Chiquita Lockley. It explores the ups and downs of fertility in the lives of black women. In the documentary-style film, physicians and fertility advocates share their personal experiences with miscarriages, stillbirths, maternal mortality, ovarian cysts, uterine fibroids, PCOS, and solutions such as IVF treatments and sperm and egg donations.

Keshia Knight Pulliam narrates the film. The Cosby Show star remarried back in September and has decided to freeze her eggs so that she may conceive in the future. Andra Day (Billie Holiday) also stars in the film. The “Rise Up” singer is not married and does not have children but wants to become a mother one day. In preparation for a movie role, Day went to see her doctor and recalls her saying, “you know, you should probably freeze your eggs because you’re going to put your body through a lot of trauma, and you’re 34 years old.” Day said that “At the time, it was too much for me to process. I was just like, I have to focus on the next thing that I’m doing, which in this film.” But the birth of her niece and nephew made her consider the possibilities, “Not only is my age a factor, but race is also a factor,” Day says after realizing it would be more complicated than she expected.

Through OWN’s first-ever health initiative, OWN YOUR HEALTH, this spotlighted documentary hopes to bring awareness to young women to be aware of and proactive about their reproductive options.