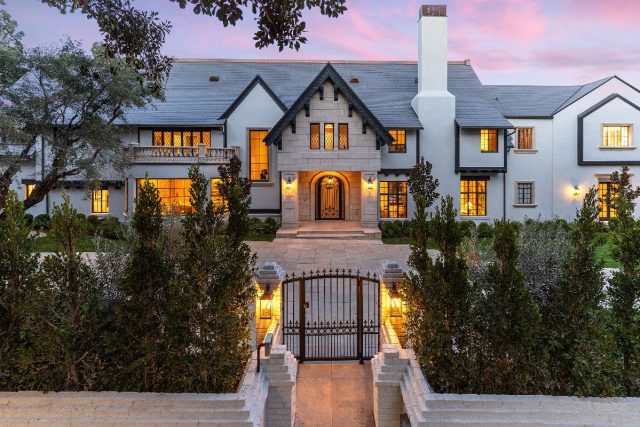 Edward G. Robinson, best known for gangster roles after his breakout performance in Little Caesar, was a prolific actor of Hollywood’s Golden Age whose 50-year career included 30 Broadway plays and more than 100 films, including The Ten Commandments and Double Indemnity.  The Beverly Hills estate that was home to Robinson during the height of his career in the 1930s is now for sale at $21.95 million.