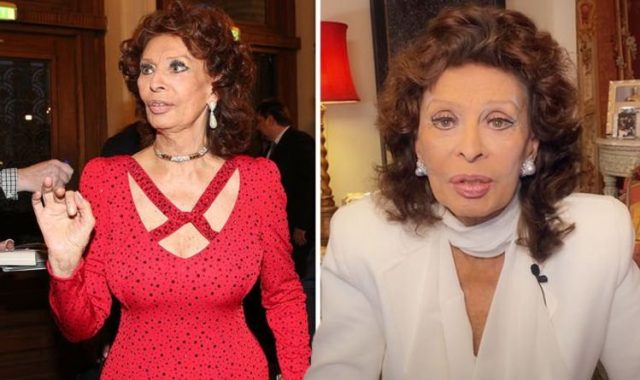 by Dr. Laura Wilhelm, LauraWil Intercutural
West Hollywood, CA (The Hollywood Times) 3/7/21 – The name of Sophia Loren conjures up a rare image of incandescent warmth and sexuality.  Loren was one of the first great international stars to grace the silver screen in Hollywood. 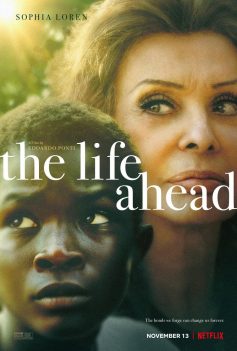 In 1957 Sophia Loren married acclaimed Italian film producer Carlo Ponti in Mexico and the pair embarked upon an uncommonly wild ride that included media scandals, charges of bigamy, threats of ex-communication, exile, a second marriage, infidelities, tussles with the Italian Fascists, unending legal issues, and even kidnapping attempts.  Who wants to make the biopic?
In a cutthroat business where women start being put on the shelf long before their middle years, Sophia Loren is still acting well into her 80s.  After ten years away from filmmaking to be with her family, Loren is now starring in a remake of Moshe Mizrahi’s Oscar-winning film MADAME ROSA called THE LIFE AHEAD. 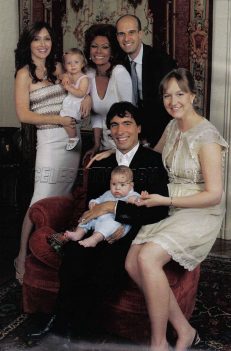 Loren brought her family with her in the handsome form of Edoardo Ponti, her loving second son who directed her in THE LIFE AHEAD.  The two are now hard at work promoting the film for Oscar season.
In October 2020 Netflix launched a useful For Your Consideration site that provides background information on their worthier film and television productions.  The latest star in the lineup on the FYC film site to interview Sophia Loren and Edoardo Ponti in connection with THE LIFE AHEAD was Whoopi Goldberg.  Following are some highlights from Goldberg’s 45-minute interview.
What is it like still to be acting at this time of life?  “I have to be ready inside and outside!”  Loren asserts with characteristic fervor.

Loren reveals that she always wanted to do things that she liked and knew she could do very well.  Sounds like a lifelong strategy for success!

Has Loren fulfilled the dreams she had as a young woman?  “Even more!” she insists.
Legendary Italian film director Vittorio De Sica first met Sophia Loren at the studio where her husband worked.  Loren soon appeared in De Sica’s 1954 anthology film THE GOLD OF NAPLES.  This small part was soon followed by a leading role in De Sica’s harrowing 1960 World War II drama TWO WOMEN, for which Loren won a Best Actress Oscar–the first to be awarded for a leading performance in a foreign-language film. 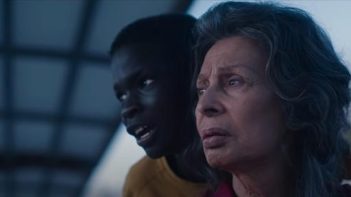 But THE LIFE AHEAD has a special place in Sophia Loren’s heart since it allowed her to work with her son at the age of 86.  Following time-honored Italian Neorealist practice, Edoardo Ponti cast unknown actor Ibrahima Gueye to co-star with his world-famous mother.
Ponti’s two casting criteria were that the tweenaged actor be a recent immigrant and a Muslim.  The Senegalese-born Gueye fit these criteria and was selected from a pool of over 350 hopefuls even though he was black rather than white like the original Momo character.

Ponti’s unconventional choice underlines the universal themes of a story that judges people by the content of their character rather than the color of their skin.  And for his part, Gueye delivers a soul-stirring performance which leaves no doubt that he was perfectly right for such a high-profile role.

Advertisement
THE LIFE AHEAD is ideal for lockdown viewing on Netflix as we await the greatly belated Academy Awards broadcast on April 25th.  Let us hope that more Oscar gold is in store for our favorite lady from Naples!