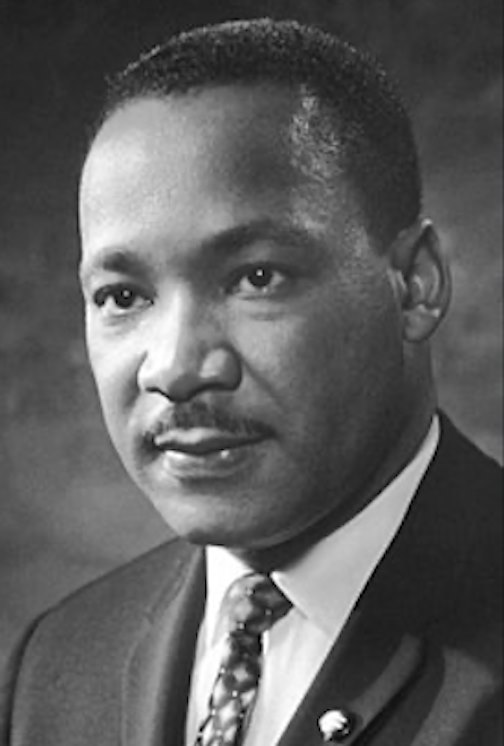 Palm Springs, CA (The Hollywood Times) 1/18/21 – There are not enough adjectives to assiduously define the man who brought a people together and moved a nation. In fact, Dr. Martin Luther King, Jr., born Michael King, Jr., in Atlanta, Georgia on January 15, 1929, is indefinable in entirety. A man who’s tenacious and persevering voice of truth still reverberates to this day, not only in America but around the world, and will continue to do so as long as the human race exists. Few men, or women, for that matter, will ever fill his shoes. 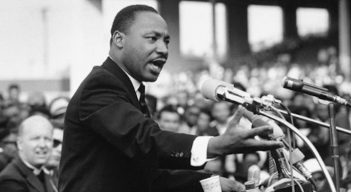 A Baptist minister, a hero in his own right, an activist, a force, an educator to open the minds of narrowed-minded people, a leader among men and women who united thousands of people of color and their supporters to battle in the war, known as the Civil Rights Movement birthed in 1955, through nonviolence and civil disobedience—leading many marches and rallies to give blacks the right to vote without the intimidation of racist white men at the threat of violence and even death, for desegregation, labor rights, against economic inequality, and basic civil rights—human rights—denied generations since the atrocity of slavery in this country.

Dr. King, Jr., championed these egregious violations and more, under the countless threats to his own life. Later—gunned down—by a garbage heap of-a-racist, James Earl Ray, whose name needs to be erased from the book of life—but not history books. Therefore, with grave sorrow, Dr. King, Jr.’s, precious life ended—but not his voice—so others could be freed of these injustices—assassinated on an ominous day that shook and cloaked America and the world in darkness, on April 4, 1968, in Memphis, Tennessee at 39 years-of-age. I can only imagine how Dr. King, Jr., would have continued to change the world for the better if he was still alive today? 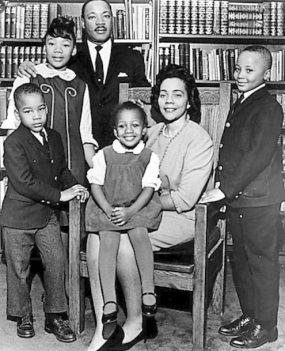 Thankfully, there are those, past and present, that have and continue to carry on the fight for the equality—the birthright—of all good people, while expanding it against many other injustices targeted at human beings of color—pushing to end police brutality, and resulting murders, ending the virus of racism and intolerance that must be eradicated globally and has no place in the world, the restriction of human rights for the masses, ending the disease of the influence and destruction of white supremacist, acceptance of diversity, that of sexual identity and the LGBTQ+ community as a whole, for stricter laws on hate crimes, further education, aiding the homeless, the poor, the uninsured, end tax cuts for the rich and big businesses, and the list goes on that must be addressed and resolved.

Dr. King Jr.’s, far-reaching speech, ” I Have A Dream,” addressing civil and economic rights and ending racism in the United States was delivered from the steps of the Lincoln Memorial in the amid of the March on Washington, D.C., August 28, 1963, to over 250,000 people was indeed a defining moment of the Movement. That speech—a message to America and the world—instilled passion and fire in the hearts and souls of fair-minded people in attendance and those from their homes, to keep the battle going forward until the day that “dream” would become a tangible and lasting reality. 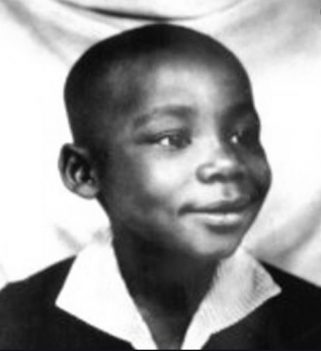 I have to ask myself today—the day we set aside to honor and give our heartfelt gratitude to Dr. King, Jr., for his selfless and tireless endeavors—including his life—to save a nation that still has a long journey ahead since the day of that remarkable and unforgettable speech 58 years ago: where were those number of people and more, that should have been crowding the streets of this country over the past four years, demanding not only the quick exit—one of those men that could never fill Dr. King, Jr,’s shoes in a million-plus years—for what is right, fair, and just? Their absence, allowing America to be raped over and over by a narcissistic criminal—stressing the definition of the disorder—and his partners in crime—of a president that should have never crossed the threshold of the White House—the house of the American people—whose name is not worth mentioning, that also should never be spoken again.

Today, thousands of people will post on social media honoring Dr. Martin Luther King, Jr., but how many of those that haven’t—will join the on-going fight for equality for all—let their voices be heard and actions are seen—regardless of their dressings. To truly honor Dr. King, Jr., is to pick up the Sword of Justice and continue the fight he ignited. It must continue to burn brightly and lastingly. WE ARE ALL “OTHER.”