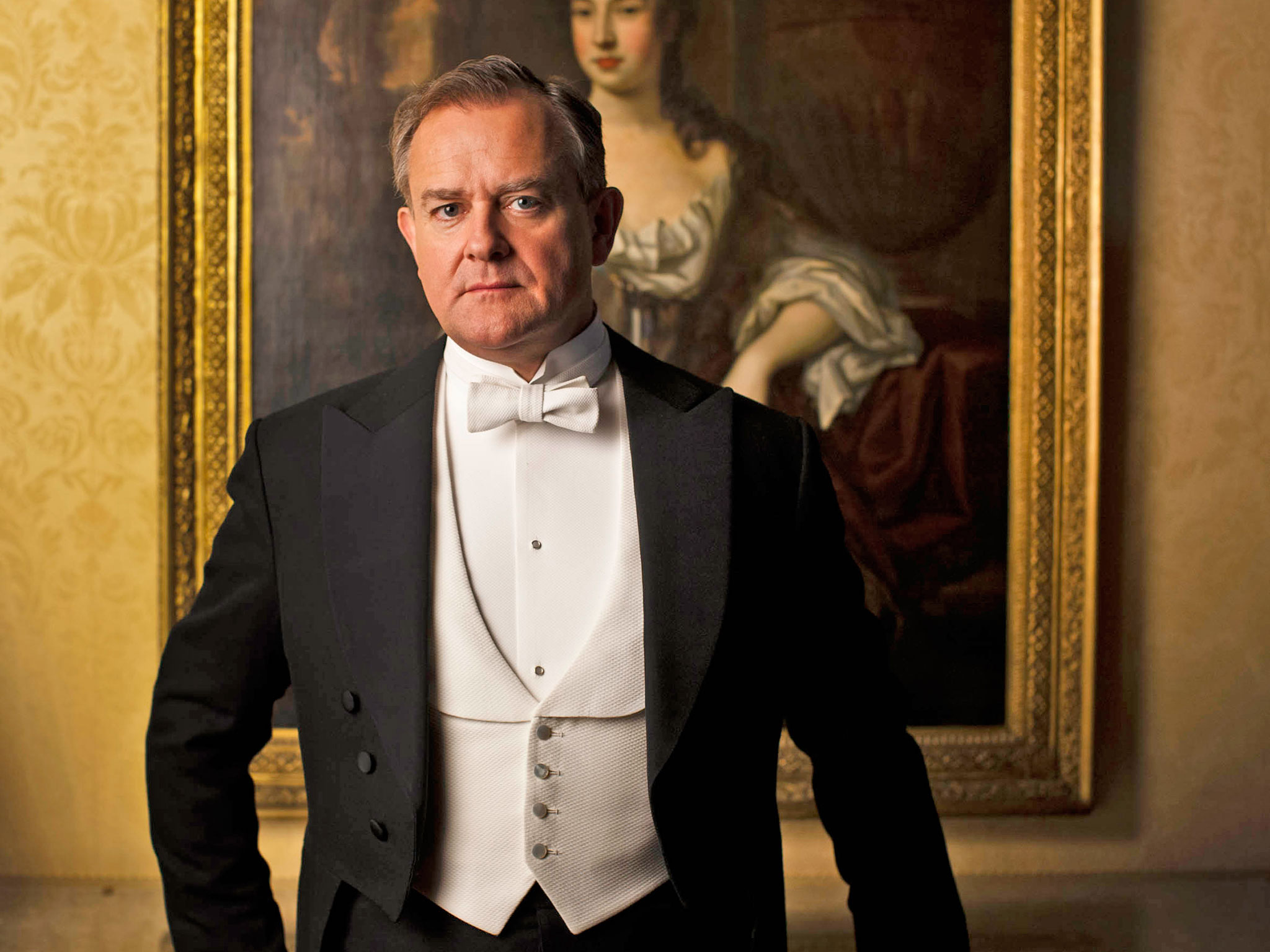 You may have seen the news recently that Hugh Bonneville is taking on the new role of childhood icon Roald Dahl in a new biopic, but before he becomes the beloved author he is starring in another children’s classic on screen.

Downton Abbey’s master of the house is heading out on a new journey in an all-new Thomas & Friends feature film adventure. Downton Abbey and Harry Potter star Hugh Bonneville will “Journey Beyond Sodor” with Thomas the Tank Engine this summer.

In Thomas & Friends™: Journey Beyond Sodor – the franchise’s twelfth feature-length movie – Thomas leaves the Island of Sodor for the first time ever to travel to the mainland where he sees and experiences adventures beyond his wildest dreams. On his epic journey, Thomas befriends three Experimental Engines including Merlin, voiced by Bonneville, who believes he has the special power of invisibility.

After spotting a magical-looking place on the horizon, Thomas stumbles into the Steelworks, where he meets two engines, Frankie and Hurricane, who aren’t quite what they seem and soon put Thomas to work.

When James comes to discover where Thomas is at, he ends up trapped in the Steelworks and it’s up to Thomas and his newfound friends to rescue James and prove that friendship always wins!

The new 70-minute special will premiere in over 70 countries worldwide including the US, UK, and Australia.

Hugh Bonneville is only the latest boldfaced name to voice a Thomas & Friends engine. In 2015, Eddie Redmayne (The Theory of Everything, Fantastic Beasts & Where to Find Them) and John Hurt (Alien, Harry Potter) both journeyed to the Island of Sodor for Thomas & Friends: Sodor’s Legend of the Lost Treasure.