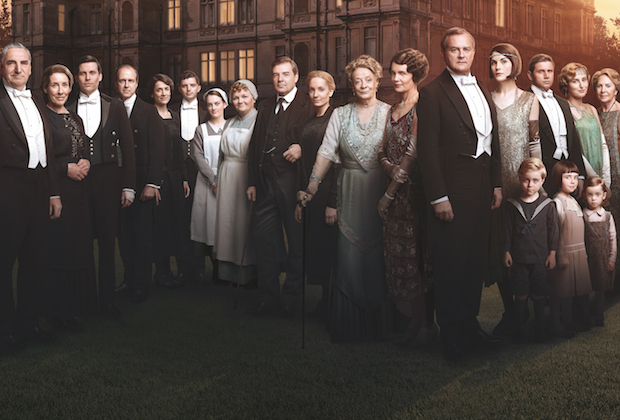 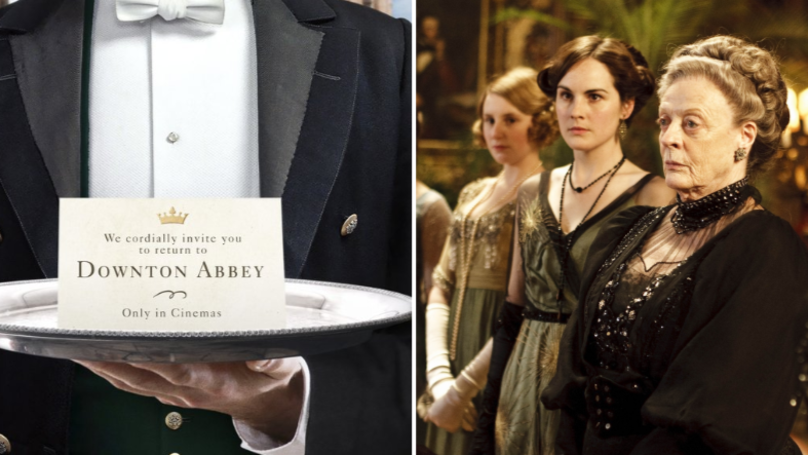 The long-rumored feature-film revival of Downton Abbey has received a formal green light, with production slated to begin later this summer

The original cast is set to return for the movie, which was written by series creator Julian Fellowes. He will executive-produce alongside fellow returnees Gareth Neame, Liz Trubridge and Nigel Marchant. Brian Percival, who helmed the series’ pilot, is on board to direct. 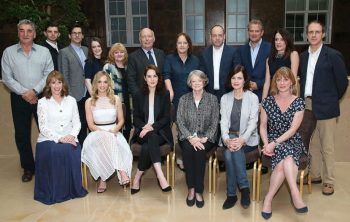 “When the television series drew to a close it was our dream to bring the millions of global fans a movie and now, after getting many stars aligned, we are shortly to go into production,” Neame said in a statement. “Julian’s script charms, thrills and entertains and in Brian Percival’s hands we aim to deliver everything that one would hope for as Downton comes to the big screen.” 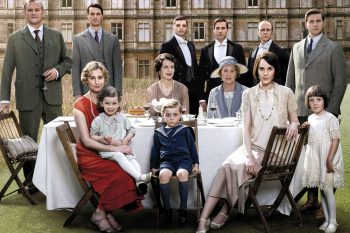 Adds Focus Features chairman Peter Kujawski, “Since the series ended, fans of Downton have long been waiting for the Crawley family’s next chapter. We’re thrilled to join this incredible group of filmmakers, actors and craftspeople, led by Julian Fellowes and Gareth Neame, in bringing back the world of Downton to the big screen.”

Buzz about a possible two-hour continuation of the beloved British soap has been kicking around since the series ended back in 2016. Last year, Michael Edelstein, president NBCUniversal International Studios, which produces Downton, confirmed that a movie was indeed “in the works,” adding, “It’s been in the works for some time. We are working on getting the script right, and then we’ve got to figure out how to get the [cast] together. … But we’re hopeful to make a movie sometime next year.” 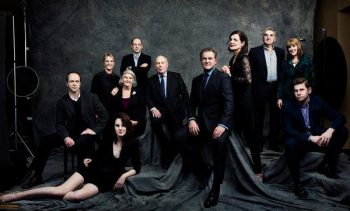 A timetable for release has not yet been announced.