Tributes to the actor, who was 40 when he made his feature film debut, have been flooding social media from co-stars, colleagues and fans as news broke Friday. A statement from his rep said the “beloved husband, father, grandfather, actor and musician passed away last night after a brief illness.”

TMA, INC@TMApublicity
On behalf of the Aiello family it is with profound sorrow to report that Danny Aiello, beloved husband, father, grandfather, actor and musician passed away last night after a brief illness. The family asks for privacy at this time. Service arrangements will be announced. 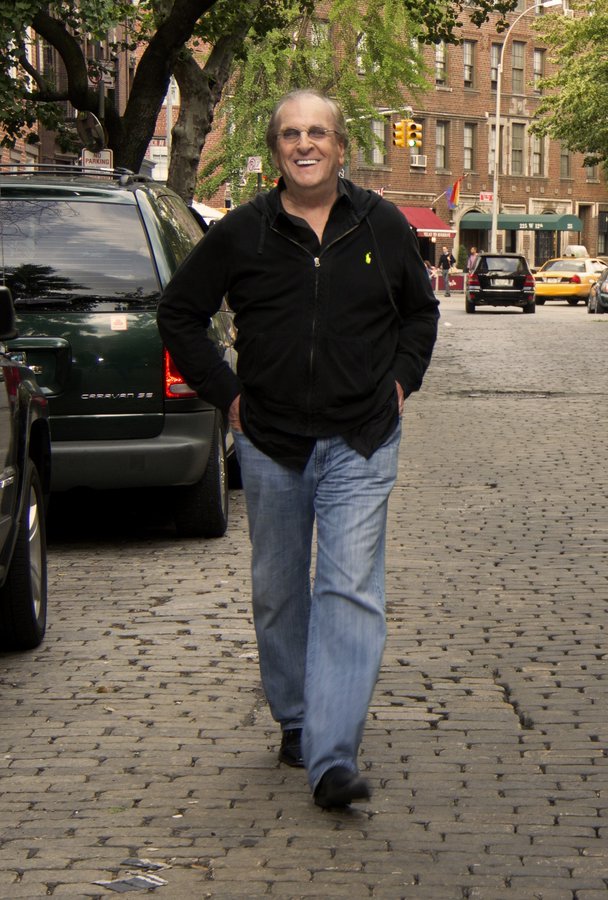 In Moonstruck, he played Cher’s fiancé, who called off their engagement only to have her become engaged to his brother (Nicolas Cage). Aiello, who started his career on the stage in NYC and appeared on Broadway, also made several movies with Woody Allen, including The Purple Rose of Cairo and Radio Days.