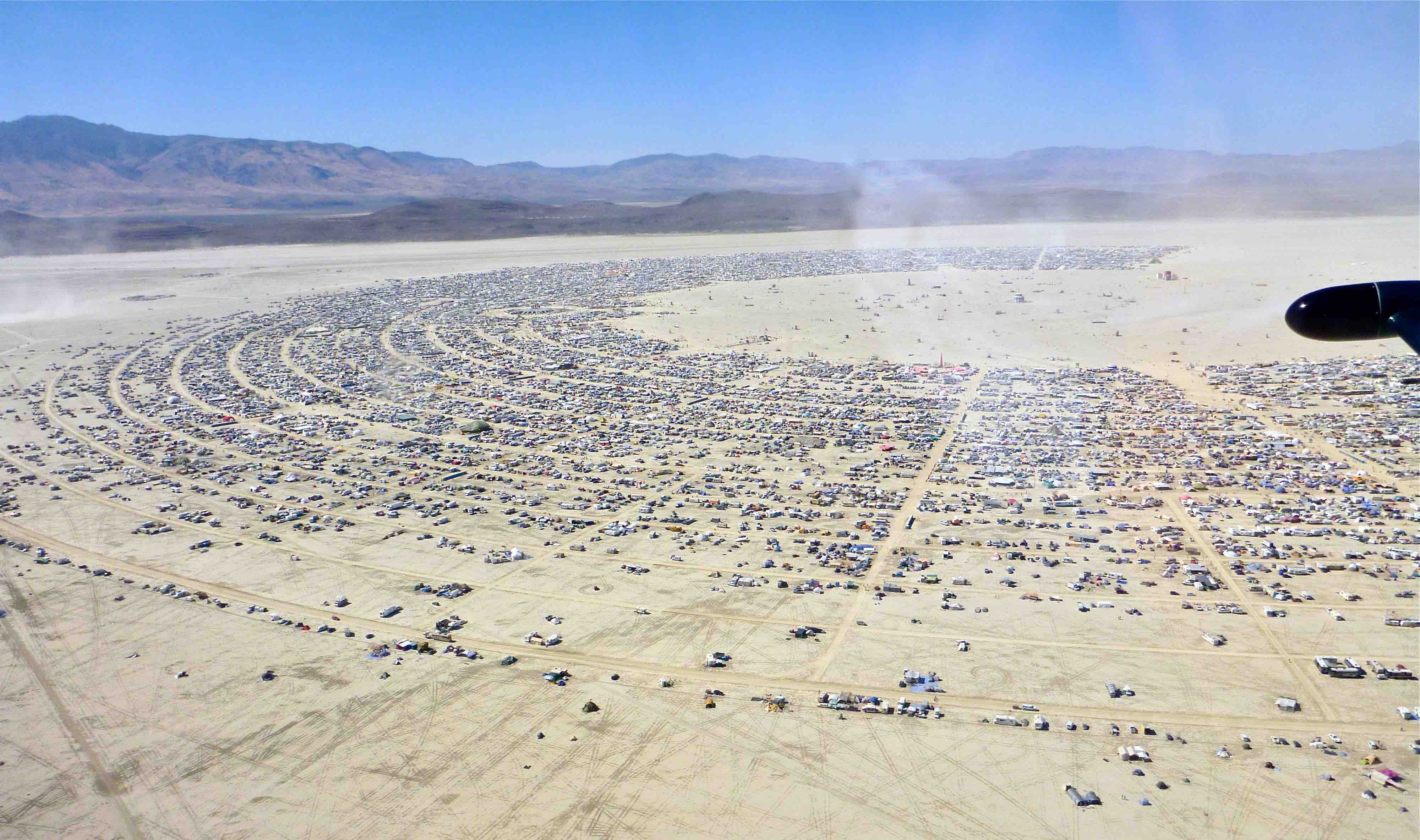 London, United Kingdom, 22/05/2017 – Planning your next festival trip? The online used car dealership Carspring might be car fanatics, but they’ve got sense when it comes to having fun responsibly with this list of five festivals perfect for leaving the car at home. Logistics experts took into account alternate public transportation options, waiting times for drivers, eco-friendliness of the festival, and fines for driving under the influence.

The results offer a down to earth take on some of the world’s most celebrated festivals:

A festival in the middle of the desert will never be the easiest place to get to. Especially when 60,000+ people are trying to get there at the same time. As blogger Kiersten Rich suggests, “Wherever you come in from, be prepared for traffic. Getting in and out of Black Rock City can take anywhere up to 12 hours (or longer).” In other words, get the Burner Express Bus from San Francisco or Reno instead.

Burning Man is one of the craziest, unique festivals on the planet. Forget bringing money, as the only way to get stuff at Burning Man are through playa gifts. You might think you’d need the space of a car to bring enough gifts to go around, but there are other ways to share the love. One person came up with the amazing idea of bringing bicycle repair tools. Not only do they take up next-to-no space, it helped out loads of people over the course of the festival, repairing many of Burning Man’s bikes.

Yet another reason to leave the car at home is the fact that fatalities have only occurred at Burning Man when a car has been involved. Amazing when you consider the heat and drugs consumed. Leave the car at home, chill with beers on the way there, and post-festival hippy potions on the way back. Take the bus, or hitch a ride, bring smaller things to trade, save some money, and get down and dirty in the desert.

Rocking up in a gas guzzler is no way to arrive at an eco-friendly festival. It might be in the middle of nowhere, but taking a Boom Bus from Switzerland, Belgium, Madrid, or Portugal is a much better way to get to Boom. As festival-goer Matthew Wise says, “the bus is certainly the simplest and most hassle-free means of getting there.” Boom puts them on for good reason too. In 2016, 800 tonnes of CO2 were saved from people not using their cars. Alternatively, you could even cycle. In the past Boom Festival has allowed cyclists in for free. Plus, it’s well in-keeping with the festival’s eco-conscious mantra.

Even if you rocked up in a car, you’d end up spending a whole day waiting, melting inside a hot metal box. With an 8-hour drive, and as Reddit user alechko says, a “6-8 hour wait” at the gates, it’s definitely not the way to start the party vibes for the weekend. After the festival, you will have major issues finding your car too. With Boom being so dusty and hot, you can’t even see the colour of each car at the end of the festival, never mind the license plate. Plus, with the bus taking party-goers directly into the festival, you won’t have to queue up for ages to pitch your tent. And, you’re more likely to meet some cool new people if you travel by bus!

About Carspring: Carspring is an online used car dealership, launched in May 2015, on a mission to make buying a used car simple and stress-free. With Carspring, you log online, find your car and spread the cost with a monthly payment plan. The company then delivers an RAC-approved used car directly to your door, wherever you live in the UK. It’s buying used cars, without bad surprises.