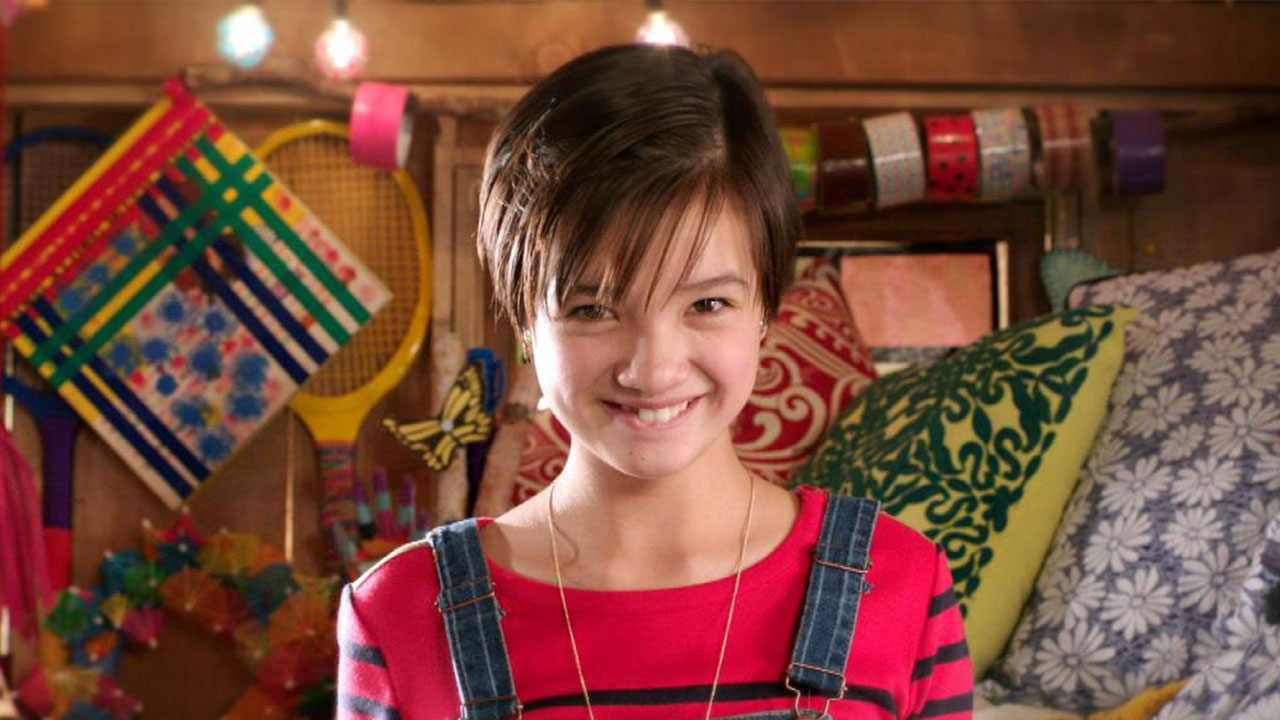 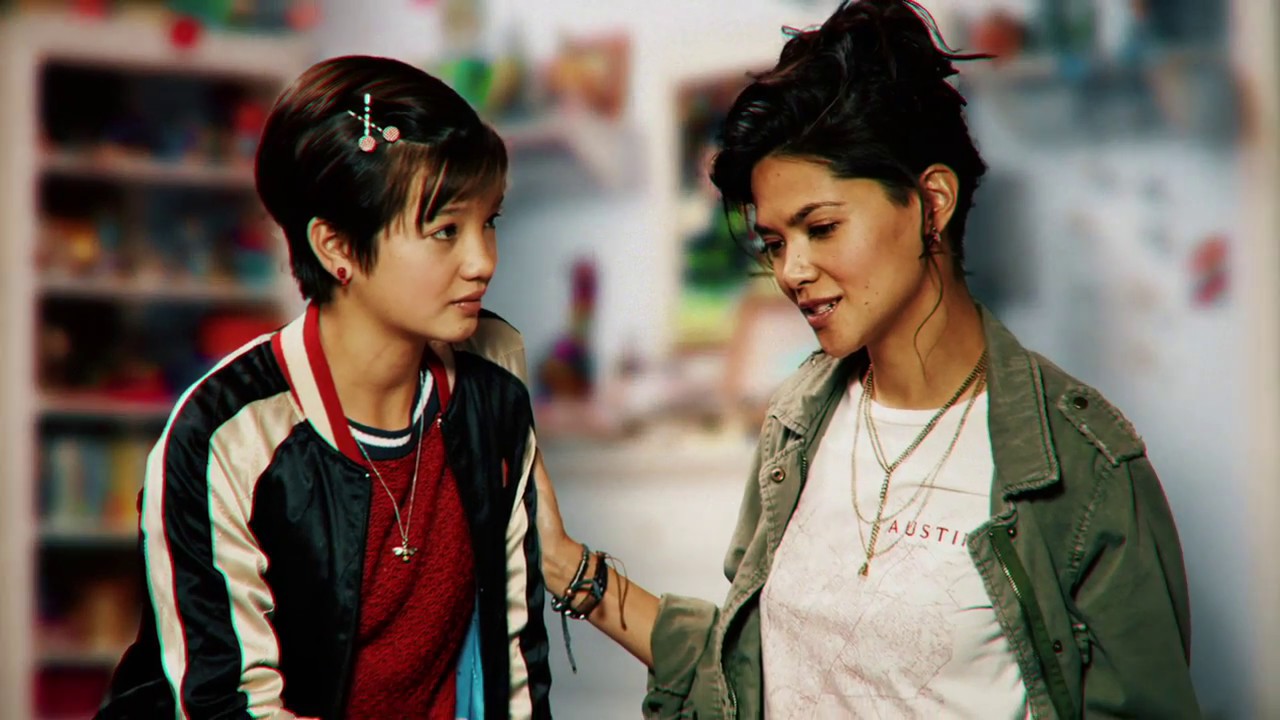 Hollywood, CA  (April 13, 2017) – Showcased in a one-hour premiere on linear TV (Friday, April 7) and with on-demand viewing choices on more platforms than ever before, Disney Channel’s new series “Andi Mack” made a noteworthy debut with 14.4 million views to date.

This accounts for 9 million Total Viewers on linear TV and since March 10, an impressive 5.4 million views across digital platforms including YouTube (2.8 million), Disney Channel Video-on-Demand (1.2 million) and the Disney Channel App (1.0 million). It is also programmed on Disney.com, iTunes, Amazon and Google Play.

The series is from Horizon Productions and was filmed in Salt Lake City, Utah. It carries a TV-G parental guideline.