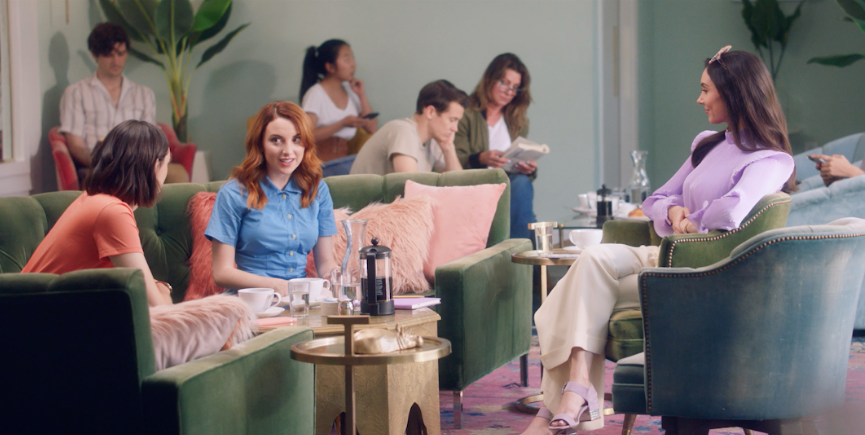 You are known for your visually-driven narratives that combine bold cinematic style. Share your backstory.

I’ve always loved cinema, so I studied film history in college. Then I got my start on the producing side of things and worked my way up.

Practically speaking, I enjoy being part of an ensemble of highly creative individuals and having this feeling that one is making the impossible happen together. It also satisfies me intellectually as I get to take an idea from concept through completion, giving it dimension and a life of its own. Directing is also very personal and expressive, so it provides me with a vent as well as a connection from the most unknown parts of my inner life to dialoguing with the outside world and examining things around me.

You have worked for brands such as NIKE, WAV, PayPal, Pond’s, TRESemmé. What do you enjoy most about your work?

I enjoy the intensity of being on a set and solving complex problems. There’s a wonderful energy that is created when so many talented individuals come together and unite behind a common and imagined vision. Also, I studied acting, so getting to direct actors, athletes, and models is a joy. 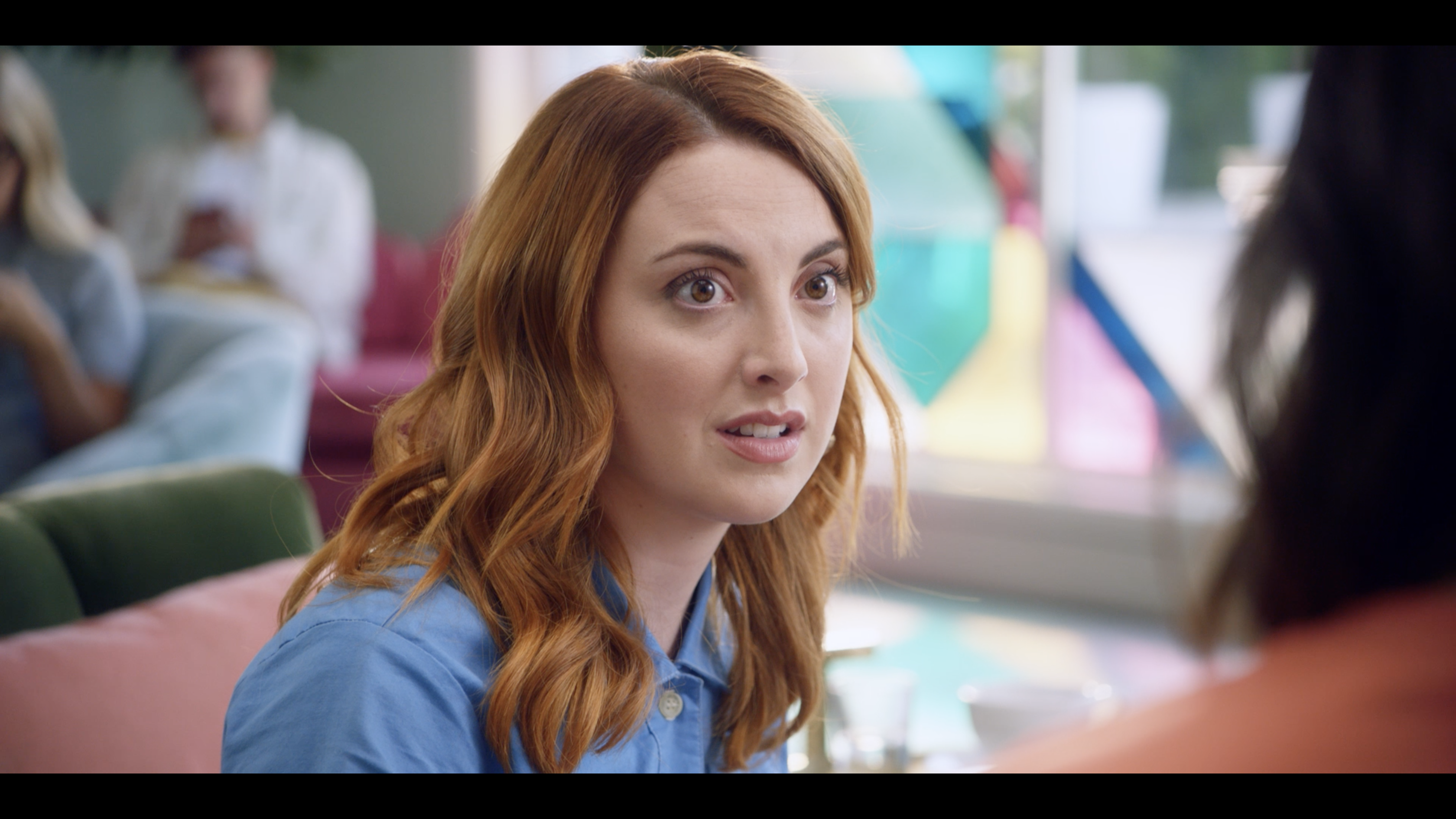 Tell us about your new film, “For Your Consideration.”

Sure, For Your Consideration starring Samantha Robinson (Once Upon a Time in Hollywood, The Love Witch), is about three entitled young women, who determined to party at Sundance, meet up at an LA member’s only club to make a selection-worthy film. And in an unholy fusion of wokeness and cluelessness, they build a narrative from atop the high perch of their privilege.

Why is this film so important to you?

It was my first narrative piece in that way, and I was reconciling with my chosen medium and dealing with the challenges of the short film format. So, it’s very personal to me in that way. There was definitely an aspect of me wanting to challenge the existing power structures of popular culture. I thought it was absolutely essential to hold a magnifying glass to Hollywood’s representation efforts. I felt it was the only way to ensure that our stories aren’t co-opted solely for the profit of the gatekeepers. By inviting introspection — in addition to action, I was highlighting the difference between empowerment and tokenism.

I also wanted to comment on the state of comedy in our culture and the challenges that go along with that profession. There are so many subjects in the film that are hard to talk about, but I felt like it was important to keep a meaningful conversation going regardless of how trepidatious and scary that might be.

The film isn’t an easy piece. I tend to describe it as a candy-coated trojan horse of sorts, or a time capsule of the motivations and moral dilemmas at play during our current seismic shift of consciousness. So, given these aspects of the film as well as the unlikability of the characters, I’m very grateful For Your Consideration is finding its audience as that wasn’t a given when I first set out to make it. And, I’m always delighted if folks write to me their thoughts and reactions, which actually has already happened quite a few times. It’s been wonderful to hear from people, especially since festivals are virtual at the moment. 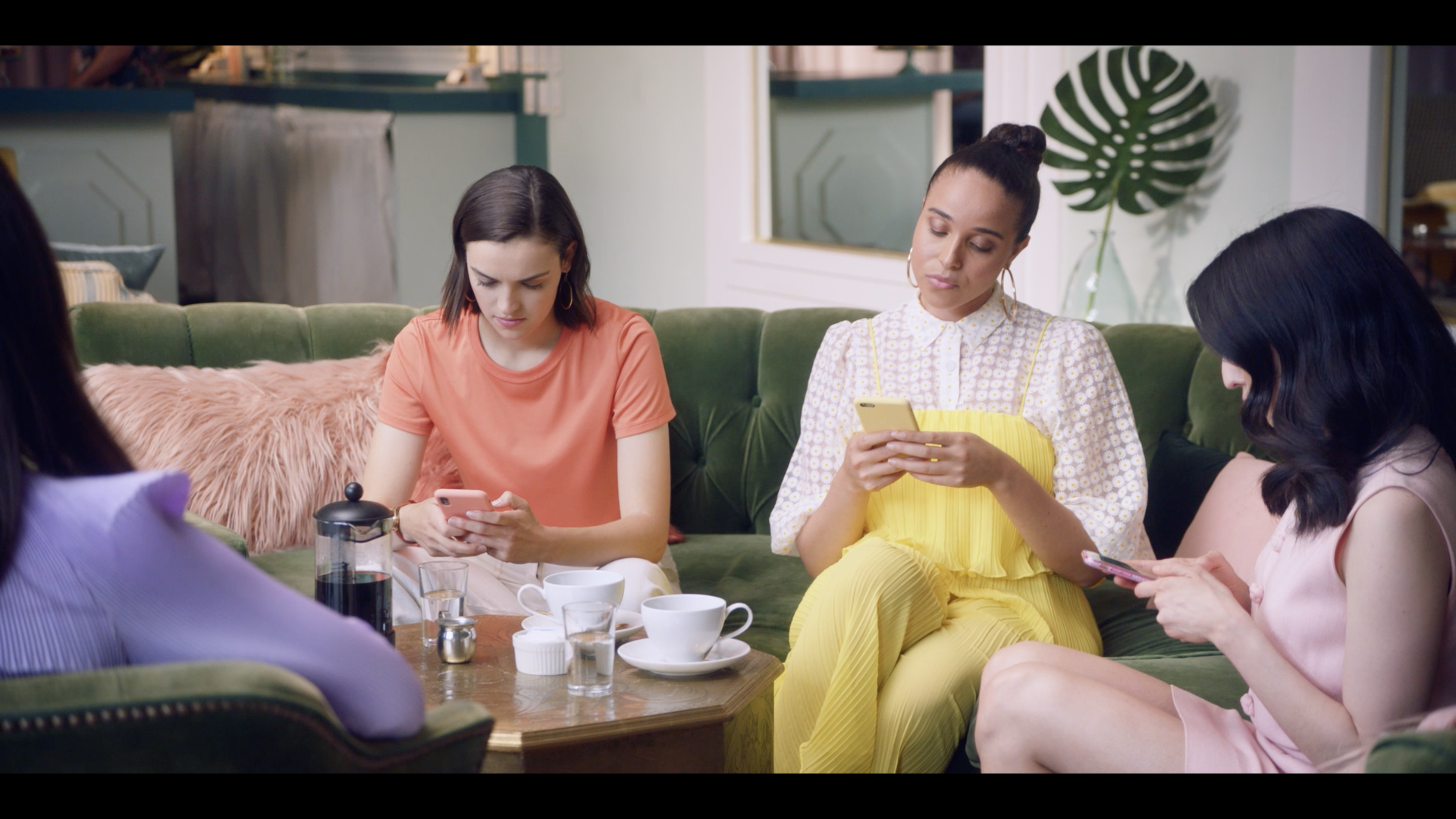 What advice would you give to upcoming Female Directors?

We are redefining what authority looks like on set at the moment, and how that manifests practically. There’s an opportunity in that. We are also shifting what stories get to be told and what characters look like from our complex points of view. We get to change the cinematic grammar of violence, sex, comedy, and all that which goes along with it. I guess my advice would be not to hold back in exploring what one has to say, and not to feel like one has to make the next Wonder Woman just because one is a female film director. We can make whatever we want.

To follow along with showings and so forth please follow @fycfilm. To see personal photos that are not curated and make very little sense follow @poppyyael. The fb for the film is https://www.facebook.com/fycfilm. The website is fycfilm.com. And my personal twitter where I’m going to start sharing screening announcements as well is @mspoppygordon. Please be aware, I just joined a week ago and have 6 followers and no idea what I’m doing.