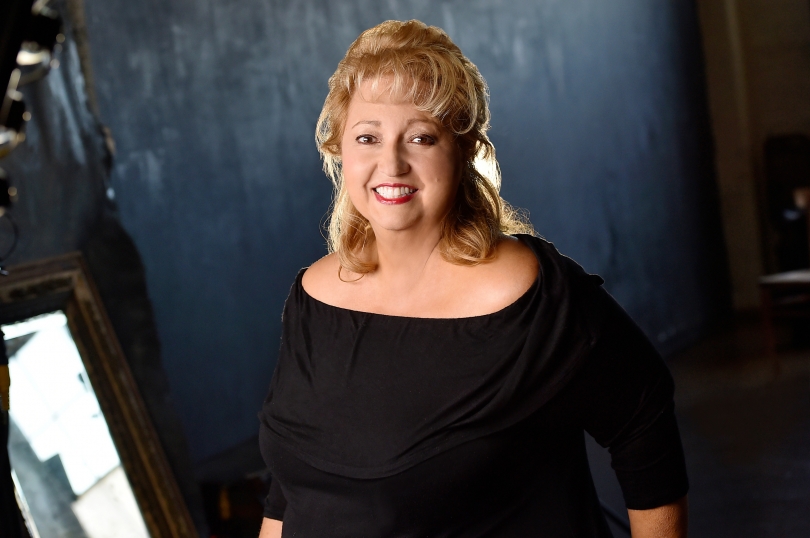 December 17, 2019 – Film director Michelle Danner has launched production on “The Runner,” a drama written by Jason Chase Tyrrell and marks the first film in more than a decade for actor Cameron Douglas (son of Michael Douglas).

“The Runner” is an action thriller ripped out of the headlines about a troubled young high school student who was charged with drug possession (played in the film by Edouard Phillipponnat) and who is forced to go undercover to expose a drug kingpin. It co-stars Douglas, Elisabeth Röhm and Eric Balfour and Nadji Jeter.

The film follows on the heels of Danner’s latest effort, “Bad Impulse,” a psychological thriller about family secrets and modern technology featuring Sonya Walger, Grant Bowler, Dan Lauria and Paul Sorvino. It is due for release in 2020.

“The Runner” is Danner’s sixth directorial project to date. Her first, 2006’s “How to Go Out on a Date in Queens,” starred Jason Alexander, Ron Perlman and Enrique Murciano. She also helmed the psychological Horror Thriller “Hello Herman”starring Norman Reedus in 2012 and the comedy “The Bandit Hound” in 2016 with Judd Nelson, Lou Ferrigno, Catherine Bell and Joe Flannigan.

Danner is also preparing to direct actress Anne Archer in a one-woman show based on “A Ticket to the Circus,” the memoir by Norris Church Mailer about her decades-long marriage to writer Norman Mailer. And she continues to oversee the boutique Cinema at the Edge Independent Film Festival (slated for February 2020 in Santa Monica).

Douglas is with UTA and Black Box Entertainment. Röhm is with Buchwald and Luber Roklin, while Balfour is with Innovative and Luber Roklin. Phillipponnat’s agent is Austin Leshay at Hyperion Talent.