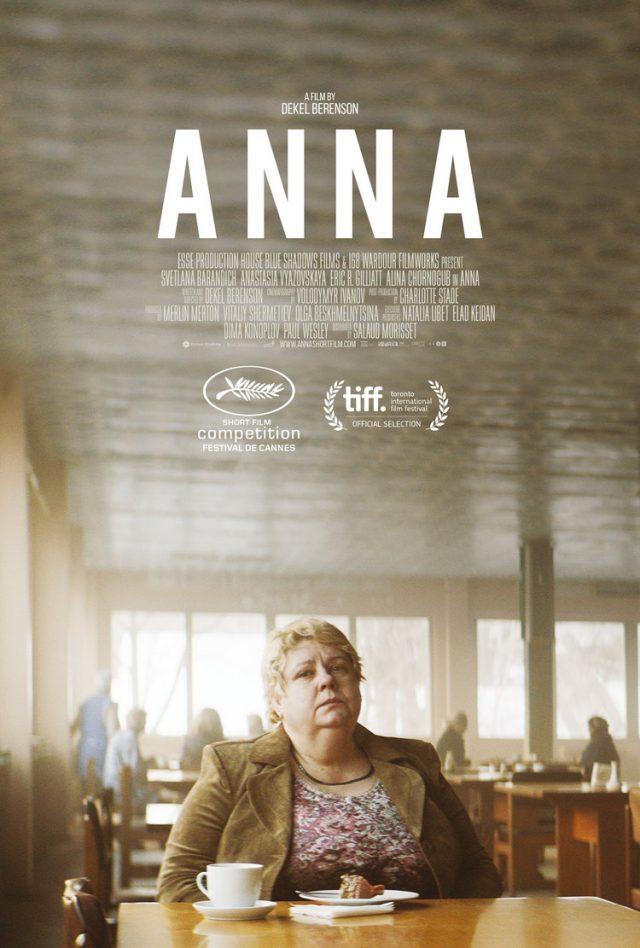 Los Angeles, California (The Hollywood Times) 1/27/2021 –  Dekel Berenson is a UK based writer and director. Drawing inspiration from traveling to more than sixty countries, Dekel explores real-world social and humanitarian issues. His short film Anna premiered in Competition at the 72nd Cannes Film Festival, won the Best British Short award at the 22nd BIFA awards and was shortlisted for a BAFTA. His short film, Ashmina won numerous prizes, including Best Short Film at the 59th Krakow Film Festival and Best Live Action Short at the 36th Jerusalem Film Festival, qualifying the film for Academy Awards consideration. He is currently working on his first feature – Aliya.

Your short film, Ashmina won numerous awards. Tell us about what inspired you about the film.

Ashmina’s story was inspired by a 2014 trip to Nepal. Following a mountain climbing expedition in the Everest region, I’ve traveled to Pokhara to complete my training as a paragliding pilot. I was immediately captivated by the young children who were working in the landing field and instantly knew that I will one day return to Nepal to capture their story on film.

Tell us about your new short, Anna.

Anna is the 2nd installment in my five-part omnibus feature project that tells stories of five different women from five different backgrounds and countries, all connected in style and theme. Ashmina was the 1st part of the project and I’m now working on a feature film that is actually an extension of the 3rd installment. But I still intend to complete the project. Living in war-torn Eastern Ukraine Anna is an aging single mother who is desperate for a change. Lured by a radio advertisement, she goes to a party with a group of American men who are touring the country, searching for love.

My favorite scene is the one in which Anna is sitting alone at home preparing for the party. Anna is in her underwear, she is middle-aged and not attractive in the classic sense at all, but we’ve managed to make her look beautiful and lovable, which was the intention of the scene. It was inspired by the paintings of Edward Hopper and I think it’s made with a lot of respect and not a shred of cynicism. Svetlana the actress who plays Anna didn’t want initially to be shot like that but once she watched the scene on the big screen she came to me and said how beautiful the scene is and that she’s really happy that I’ve convinced her to do it. 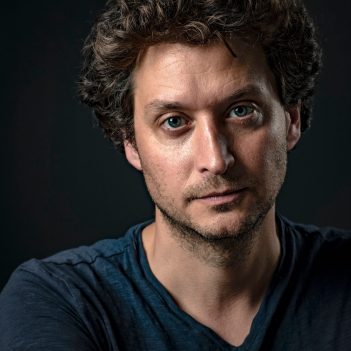 It’s really an awfully long story but the basics are that I didn’t really go to film school, didn’t know what I’m doing, still don’t know what I’m doing, I shot these two films in foreign countries not knowing a single word in the local language, and completely alone basically. I flew to Ukraine alone, rented an apartment, and started up the whole production with local people who I didn’t really know. It included a lot of struggles and hardships, a lot of pivoting, last moment changes, and hundreds of decisions… and somehow it still worked out. It’s a combination of a lot of hard work and a ton of luck.

You are currently working on your first feature – Aliya. Tell us about the film. What is your hope for the film?

The film tells the story of a recent immigrant to Israel who signs up to become a drill instructor in the Israeli army, as sort of a right of passage into society as she wants to be seen as Israeli rather than “a Russian immigrant” (she’s from Ukraine, but many Israelis won’t know the difference or would care about it). As a drill instructor, it is her role to turn just out of high school students into hardened soldiers, and in the process of the film, she realizes that by doing so, she becomes complicit in being both a perpetrator and a victim in both political and physical violence, which she ends up wanting nothing to do with. At this point, my hope is that it will get made without me or anyone else getting hurt or losing their minds.