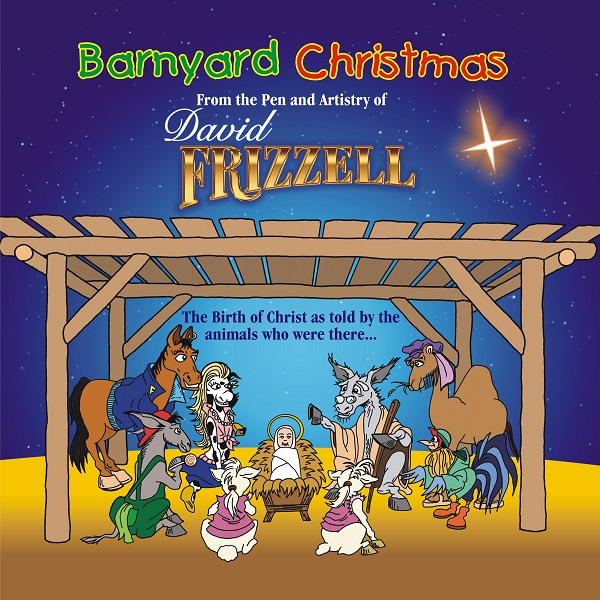 NASHVILLE, Tenn. – Legendary country music singer/songwriter and animal advocate David Frizzell, is supporting animal rescue with his new ten-song CD and storybook, Barnyard Christmas. This original project presents the story of the birth of Christ as told by animal characters that were present in the manger.

“The greatest story ever told…the birth of Christ as told by the animals that were there. What a blessing for me to create these amazing animated characters as they tell of their participation in the birth of Christ and the wonderfully talented artist, graphic designers, musicians, singers, studio engineers, and co-producer who help bring the whole project to life. From my heart to yours,” shares Frizzell. 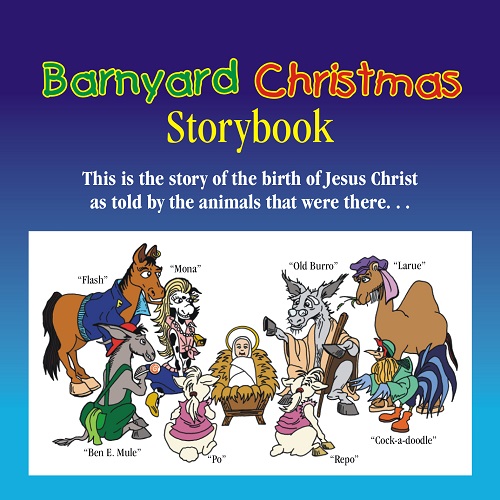 With Barnyard Christmas, Frizzell gives a unique perspective on the meaning of Christmas, through the eyes of animals that were present at the birth of Jesus. The album and accompanying storybook presents a tender and whimsical musical tale, woven brilliantly by Frizzell with guests Allen Frizzell and the Martin Family Circus, and an impressive list of talented musicians. 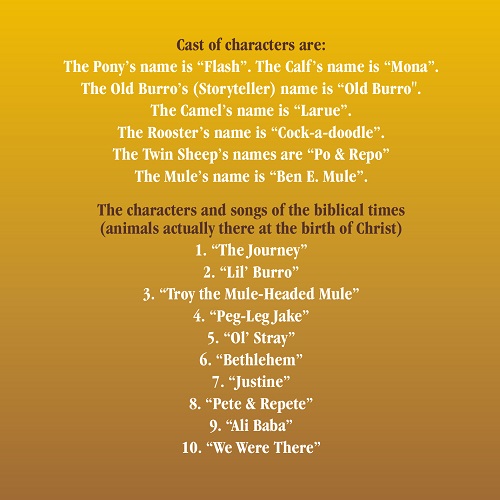 To order the CD and storybook, visit www.davidfrizzell.com for more information.

David Frizzell was born in El Dorado, Arkansas, in 1941. He began touring with his legendary brother, Lefty Frizzell at the age of 12 throughout the 1950s and 60s. After serving in the Air Force, Frizzell signed with Columbia Records in 1970 and charted his first Billboard single with “L.A. International Airport” and then a Top 40 with “I Just Can’t Help Believing.”

In 1982, Frizzell released “I’m Gonna Hire A Wino To Decorate Our Home,” which made its way to number one. In recent years, Frizzell created his own label Nashville America Records, and has released several albums including Frizzell & Friends: This Is Our Time which includes a bonus track, written in honor of Lefty Frizzell, Merle Haggard, and traditional music in general. “Lefty, Merle & Me” features David with Marty Haggard.

David Frizzell is a timeless and tireless entertainer who continues to share his many gifts to the delight of fans old and new across the US and throughout the world. In 2020, Frizzell signed a distribution deal with Time Life / Warner Music Group to release his catalog of recordings.