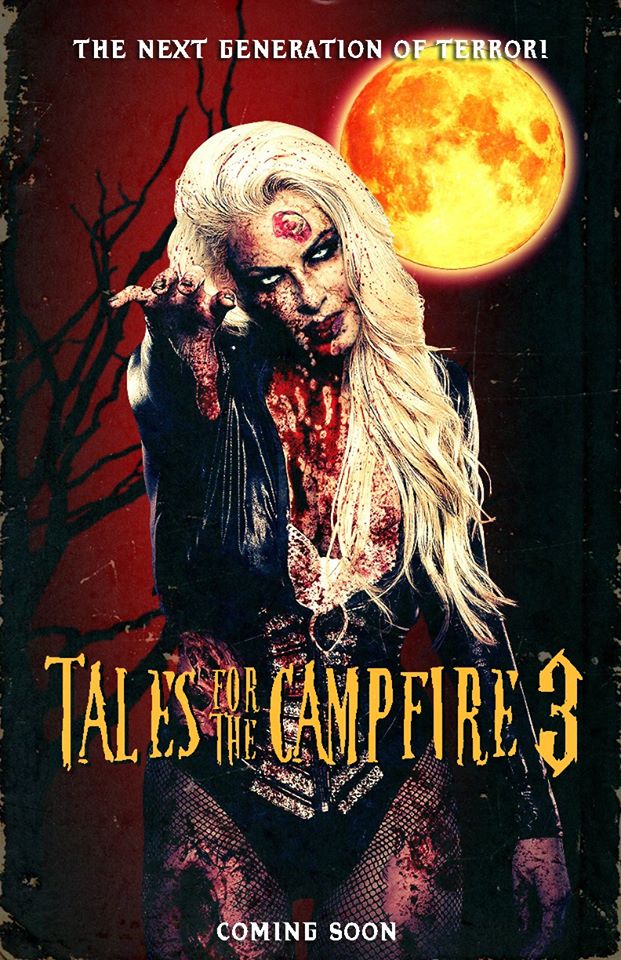 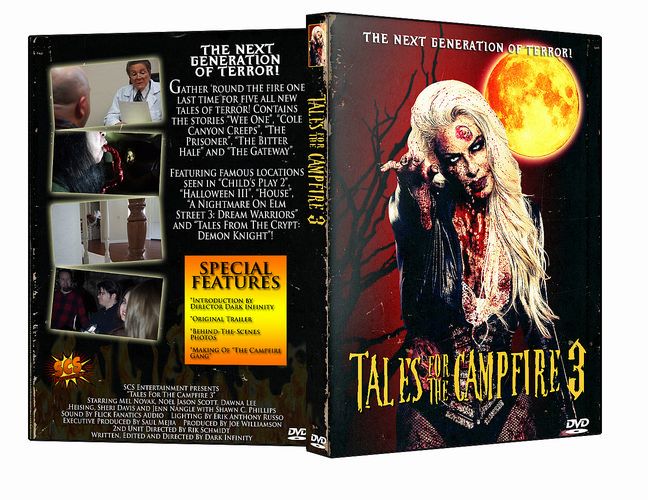 Get ready for the next generation of terror! Gather around the fire once last time for five all new tales of terror! This anthology contains the stories “We One,” “Cole Canyon Creeps,” “The Prisoner,” “The Bitter Half” and “The Gateway.”

This film is a sequel to the cult classics Tales From the Campfire 1 and 2.

Link to purchase Tales from the Campfire 3: