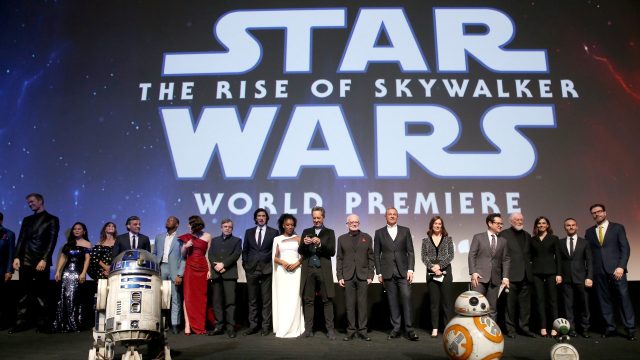 Daisy Jazz Isobel Ridley (born 10 April 1992) is an English actress. Born in Westminster and brought up in Maida Vale, Ridley trained in drama at the Tring Park School for the Performing Arts. She began acting in minor guest roles on television and in short films, making her film debut in the independent horror film Scrawl (2015). 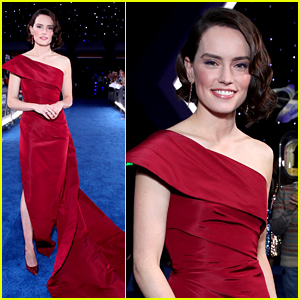 Ridley rose to international prominence for playing the lead role of Rey in the Star Wars sequel trilogy, starring in The Force Awakens (2015), The Last Jedi (2017), and The Rise of Skywalker (2019). She has also featured as the title character of the romantic drama Ophelia, appeared in the mystery film Murder on the Orient Express (2017), and lended her voice to the animated Peter Rabbit (2018). Wikipedia