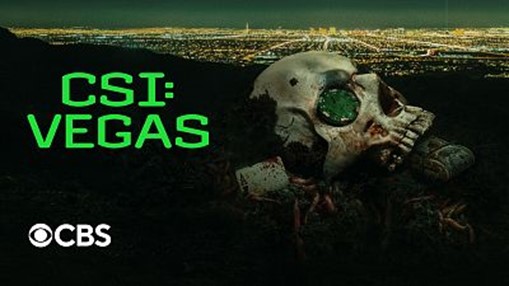 Los Angeles, CA (The Hollywood Times) 9/20/22 – CSI: Vegas returns for its second season on a slightly different note. William Peterson and Jorja Fox will not be returning this season, but Peterson will still serve as one of the shows executive producers. Fox posted this message on social media to inform fans of her decision to leave the show, “Hey all you #CSI fans! After much deliberating, I have decided not to ‘Sidle Up’ for CSI: Vegas. For me CSI has always been a love story. The story that people can find love in the darkest of places and times. And the story that love, even the darkest of places and times, can expand and grow roots and endure. I personally just can’t split Sara and Grissom up again. So goes Grissom. So goes Sara. Wherever they go, they belong together. Thanks for watching, everyone!!!!! Keep tuning in! I know I will. CSI: Vegas has an incredible team, and it should be an amazing show!” 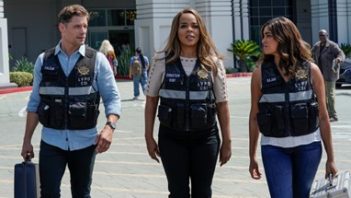 Although there are some surprise departures viewers can look forward to the unexpected return of Marg Helgenberger, reprising her role as Catherine Willows.

During CBS’s Fall TCA (Television Critics Association) Press Tour Helgenberger was asked about how it is working on the new CSI without her previous cast members, she told panelists “Everybody has been excruciatingly welcoming. That’s the wrong word, excruciating, excessively welcoming, so I feel the love. I feel their respect towards me. I’m so grateful for that. I’m having a hell of a lot of fun working with everybody. The feelings are mutual that I have for every one of the actors, each of the writers, our directors, the crew of course. It’s fun. I mean, it’s been, you know the set is vastly different than our original set. I’m still discovering new rooms, in fact. But I miss some of the old gang, but I got over that quickly, you know, because everybody has been so welcoming and gracious.” 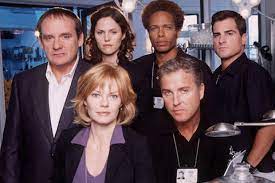 The new season premieres Thursday, September 29th and will also be available to stream live and on demand on Paramount+.