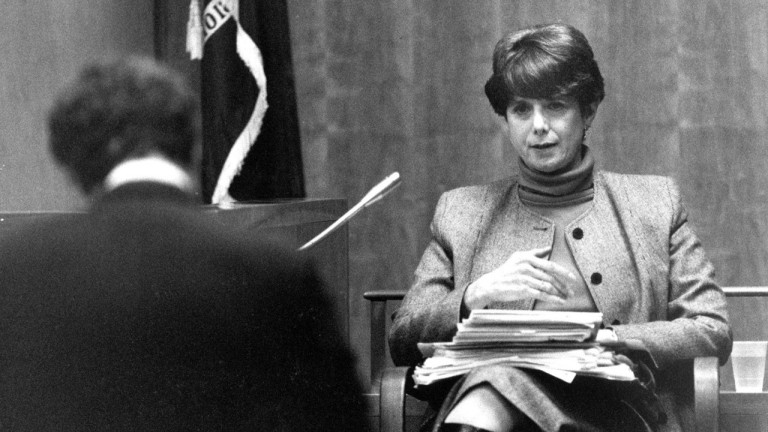 Los Angeles, CA (The Hollywood Times) 11/16/20 – Documentarian Alex Gibney is as prolific as he is opinionated. He has consistently used skillful filmmaking as a means to an end: to make a point. This is the man behind the Oscar-winning Taxi to the Dark Side, which exposed the American torture program in Iraq. He showed us exactly how the bad guys got away with it in Enron: The Smartest Guys in the Room. He dissected the Church of Scientology in Going Clear, explained a biotech fraud in The Inventor: Out for Blood in Silicon Valley, and only weeks ago shamed the administration for its shabby Covid-19 response in Totally Under Control. 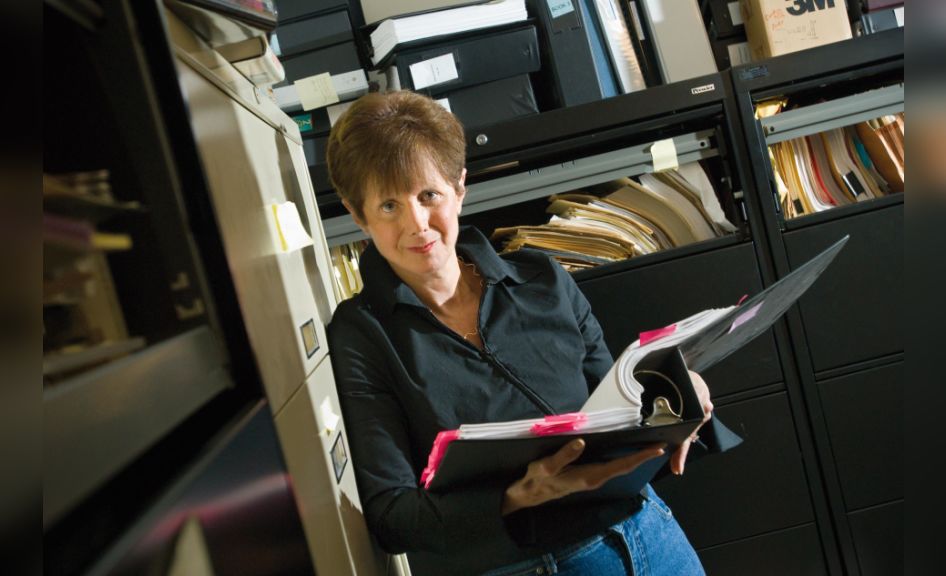 Alex Gibney doesn’t like bad guys to get away with stuff. Which makes his latest documentary, Crazy Not Insane, a bit of a departure. It is an examination of the minds of serial killers through the eyes of psychiatrist Dr. Dorothy Otnow Lewis, and Lewis’s opinion is that if we understood what made the bad guys who they are, we might feel differently about them. Maybe, posits Gibney, escaping lethal injection by reason of insanity isn’t really getting away with anything. Maybe, as the medieval judges decreed, madness is punishment enough. 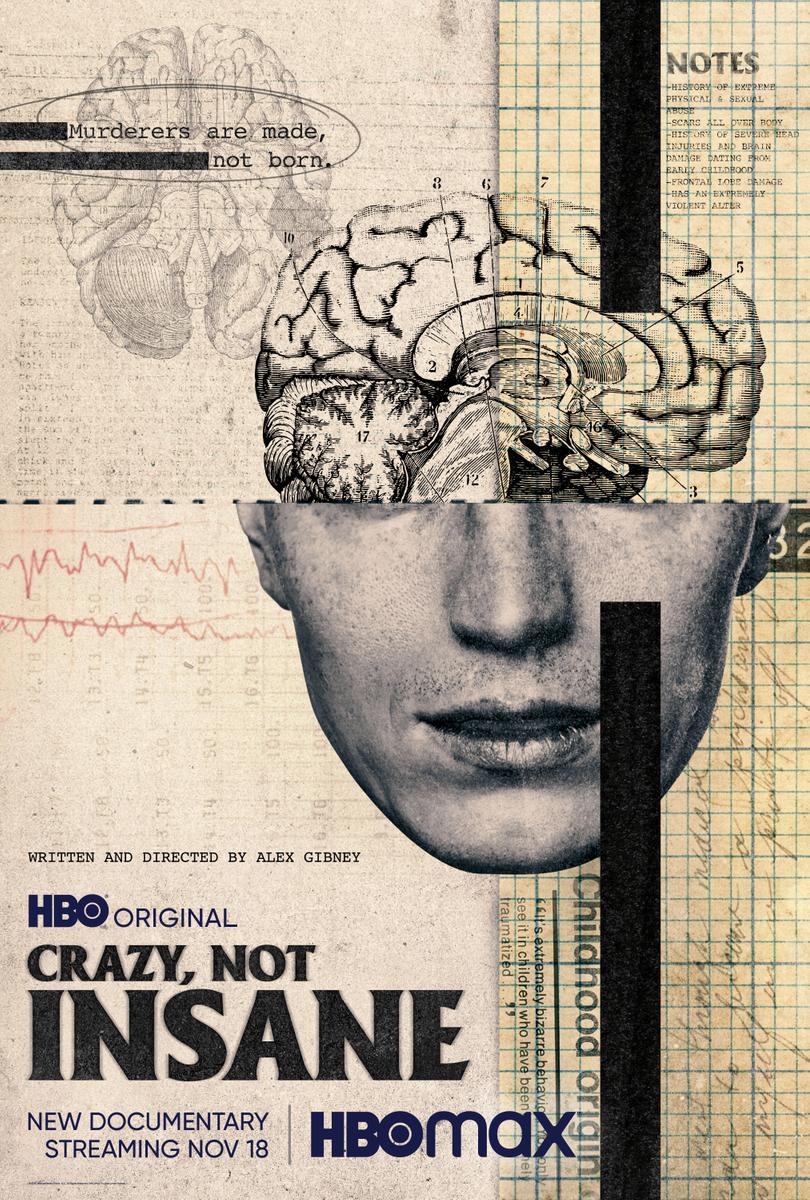 “Don’t you ever wonder why you don’t murder?” asks the sparkly 82-year-old subject of the film. She remembers watching the Nazis on trial for war crimes at Nuremberg as a child, and asking herself “When I get angry, why don’t I kill?” The corollary to that was, why do the people that do kill, kill? Starting by studying homicidal children at the infamous Bellevue psychiatric ward in New York, she has spent a lifetime on this question.

“We’re morbidly interested in serial killers,” says Dr. Lewis, “but don’t care what made them that way.” Are people simply evil, or is this a neurological and psychological issue? This is the question she wants to answer in the memoir Gibney finds her writing. As Laura Dern reads her words aloud, Gibney weaves in Lewis’ notes, videotapes of her expert witness testimony, and interviews with actual serial killers including Arthur Shawcross and Ted Bundy. Aside from the morbid curiosity factor, the interviews with killers are fascinating when we get to see actual “alters” emerge in people with an associative identity disorder. If your impression of multiple personalities is Edward Norton in Primal Fear or James McAvoy in Split, you will be surprised.

Dr. Lewis is the one called to testify as to whether or not someone is competent to stand trial and/or sane enough to be executed. As the title suggests, it’s possible to be legally sane yet objectively crazy. Her physical, mental, and emotional examination of the subjects is “like being a detective, which I love,” she says. Often, the courts disagree with her findings. “She was a pioneer, and pioneers are not treated well,” says one of her colleagues.

It’s interesting to see what made Dr. Lewis who she is today, even as she tries to figure out what made other people who they are. The class photo of her in medical school, the only woman in a sea of men, is priceless. But in the end, I’m not sure that even Gibney knows what to think about his premise. Yes, murderers may be made, not born.  They may be the product of horrendous childhood abuse and often physical brain defects. We may be executing “the sickest of the sick.” But neither Gibney nor Lewis has any suggestion on how to put these broken people back together, or if it can be done at all.

Debuts on HBO and HBO Max Wednesday, November 18 at 9 pm