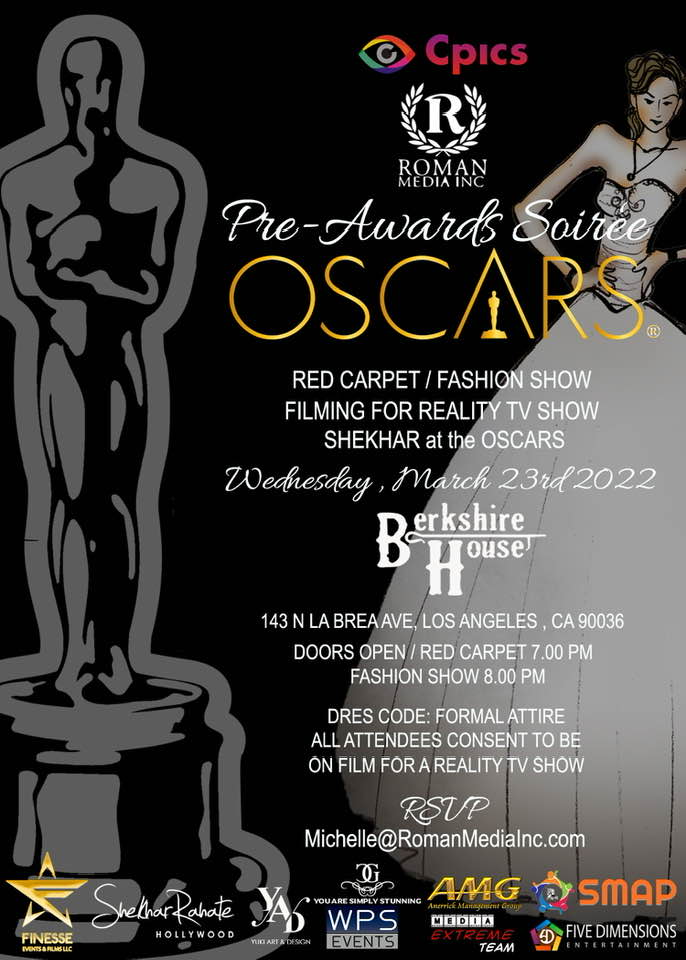 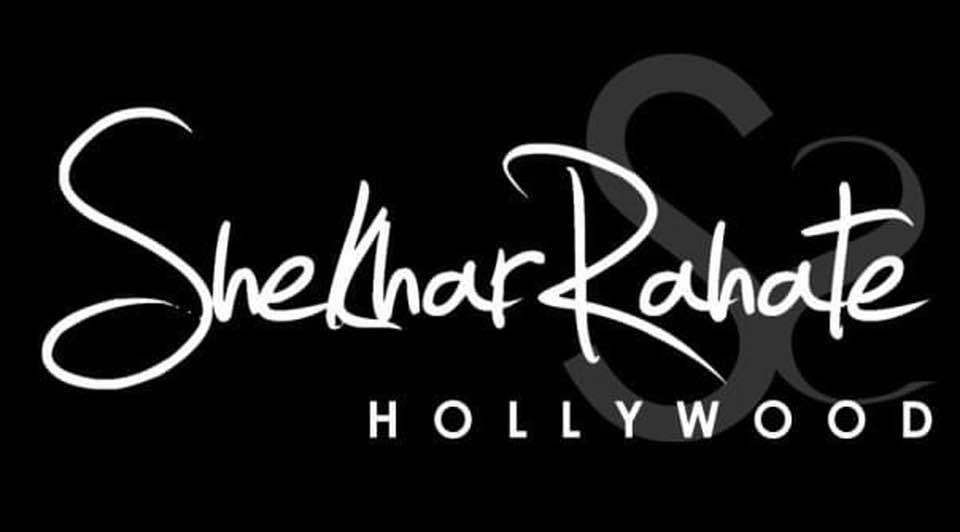 West Hollywood, CA (The Hollywood Times) 3/20/22 – Cpics, a new subscription-based streaming service specializing in South Asian film and television, is planning to launch in 2022.  Backed by the private equity firm Universal Entertainment Partners, the service says it will focus on “content curated and developed by leading independent South Asian creators for the South Asian diaspora.” 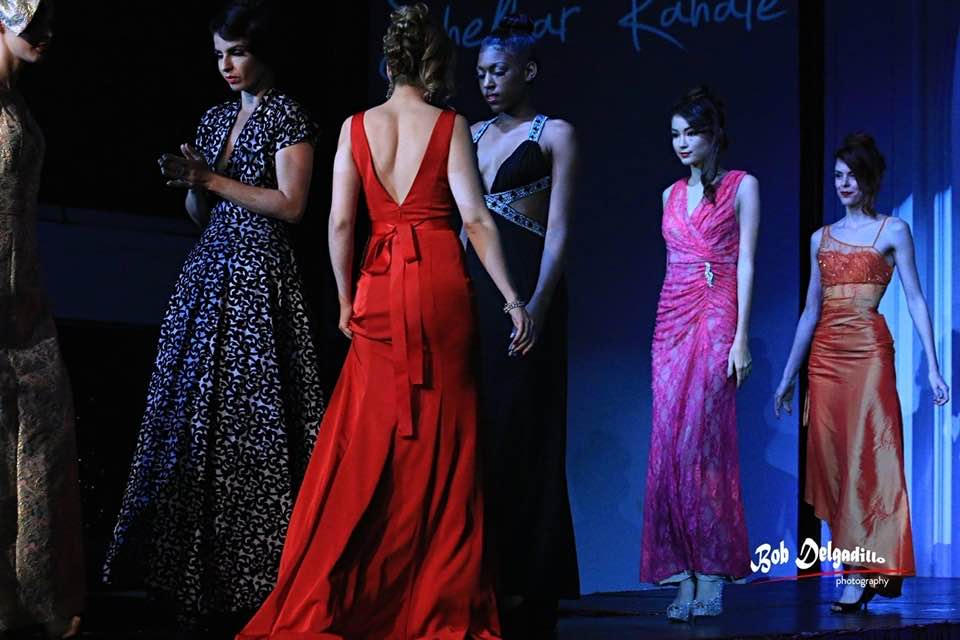 Cpics will be available on a number of connected devices as well as major gateways like Apple TV, Android TV, Roku, Xbox One, and Amazon Fire TV.  It will start off in the U.S. and then look to expand to other countries. 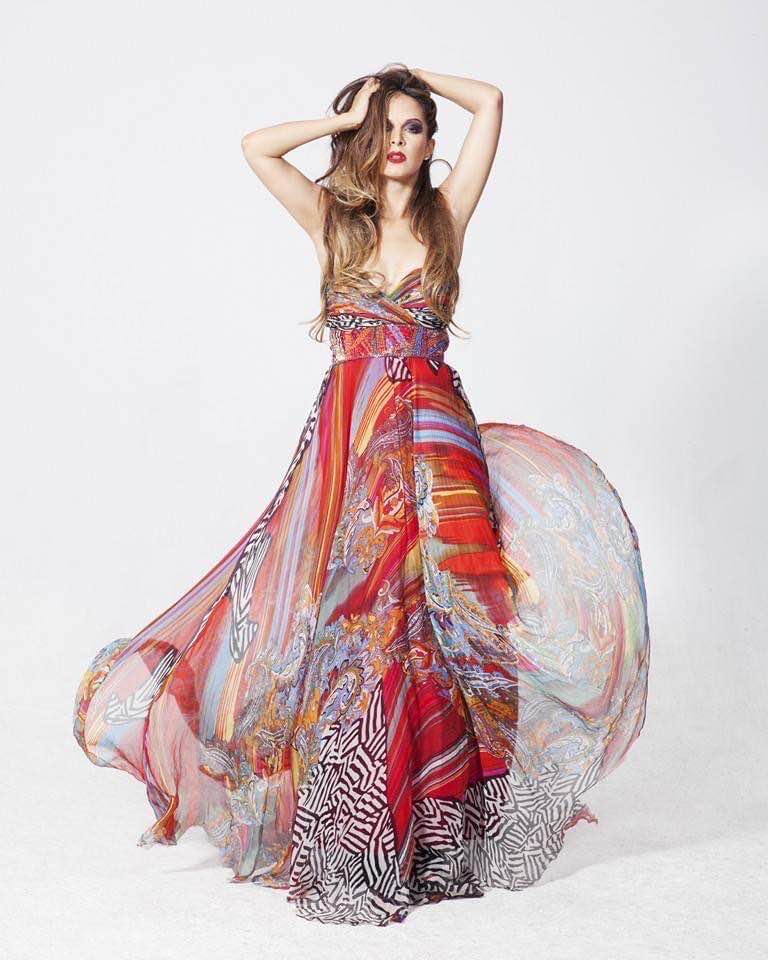 The Cpics crew will film a six-part series during Oscars Week beginning on March 23rd and ending on March 27th with the Oscar awards show.  The crew will focus mainly upon celebrity designer Shekhar Rahate’s activities designing and styling for pre-Oscars and Oscars red carpet events. 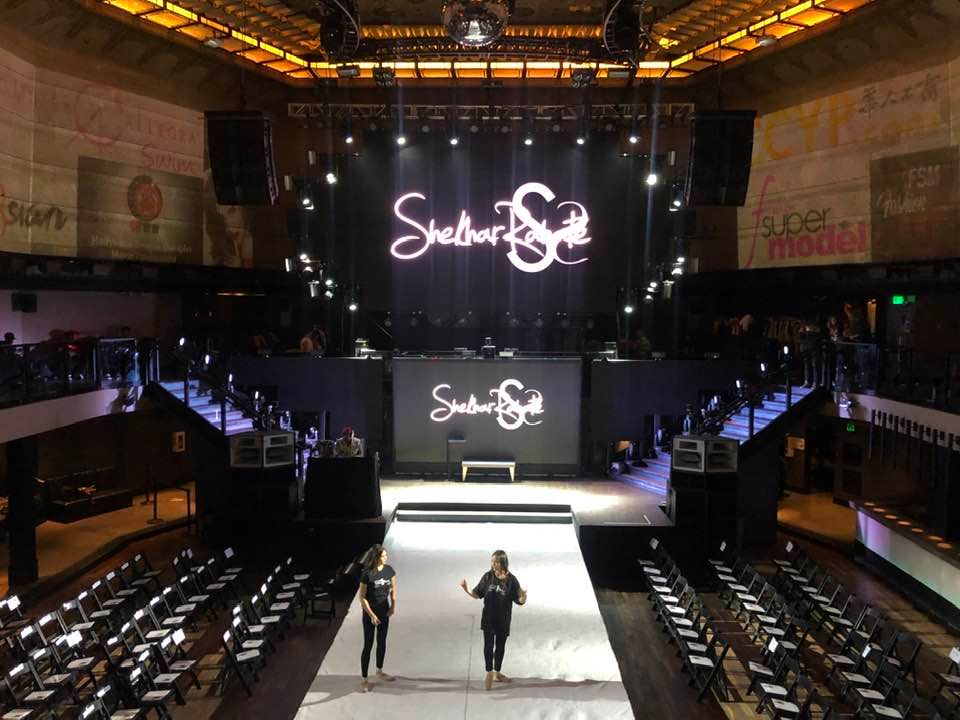 Models and actresses will arrive prior to these events to be styled by Shekhar as they are interviewed on camera.  All will walk the red carpet at the fashion show event later that night.  Attendees must consent to be on film for the reality series SHEKHAR AT THE OSCARS®.

Shekhar Rahate’s creative journey began in 2011 when he first styled Marian Broke in the Oscar-winning film GOD IS LOVE.  Since then, Shekhar as designed and styled gowns for numerous actresses and celebrities for awards shows including the Oscars, Golden Globes, Emmys, Grammys, and many other high-profile events.