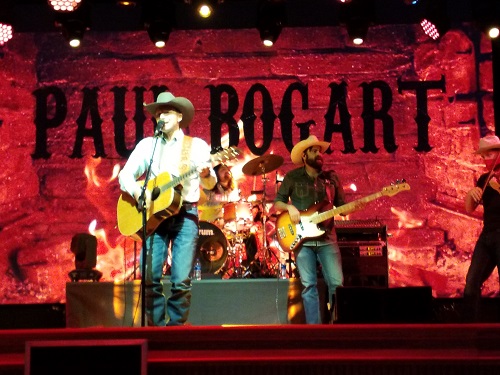 Say “Hello” to the new and old face of country Paul Bogart! His sound is a wonderful mix of vintage melody mixed with meaningful lyrics.  This up and coming artist is a joy to experience as we had the privilege of doing on November 28, 2020 in Tulsa Oklahoma at Hard Rock Casino’s Track 5 venue.

Paul’s performance at Track 5 was both audibly and visually stunning.  His songs such as “Way Past Beautiful”, “Better with my Baby”, “Pretty Please”, and “Never Grow Out of It”, mixed with classic country covers were masterfully sung to a beautifully changing backdrop of scenery and of course Cowboys! 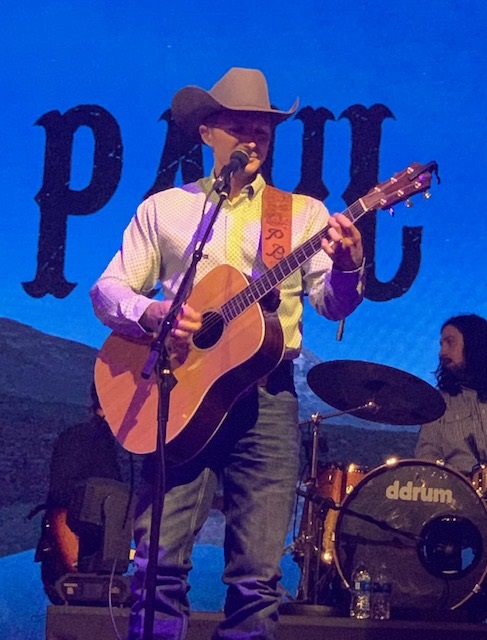 In between his sets, The Hollywood Times had the opportunity to interview Paul.  He was very appreciative of the media questions and expressed how important the media is to his and others’ careers, especially in today’s environment.

THT: Where are you from?

Paul Bogart: I grew up in Oologah, Oklahoma, where my parents have a ranch and a brood mare and foal breeding program where we raise cow-horse bred horses…which are bred into them to get after that cow! I have been doing this since I could walk. In fact, off my Album Leather, All That Cowboy Jazz, was filmed at the Iron Horse in Oologah and Connie, the owner, put the name of the song and his name on the dance floor there.

THT: When did music come into play?

Paul Bogart:  My Mom has played the piano at the church house since I could walk, so music was always interwoven in everything … I have an older sister and younger brother. She taught us kids to sing harmony and play instruments…at Christmas gathering at my house everybody sings.

THT: Where do you live now? 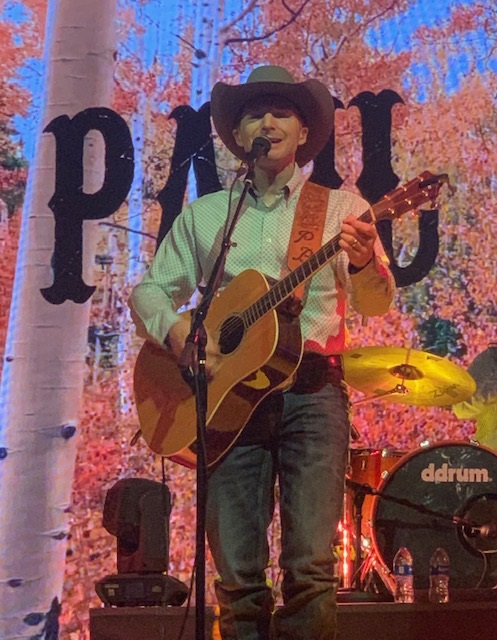 Paul Bogart: I have lived in Nashville, Tennessee for 15 years, I love it in Nashville.  We are expecting baby number three.  We have two boys, Jet and Ace, who are expecting a baby sister, so we are moving back to Oklahoma to be closer to family.

THT: What do you want from Santa for Christmas?

Paul Bogart: My wife also wants to know what I want for Christmas. It is hard to say what I want because I am thinking about what the boys would want.  I would have to say their baby Sister. 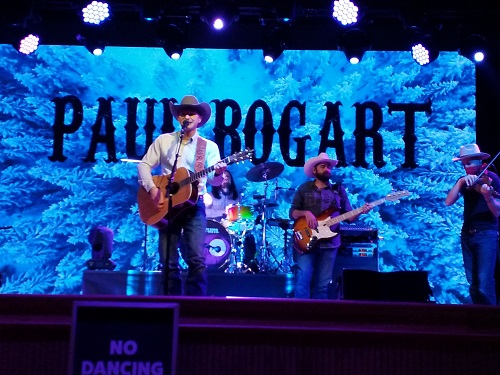 THT: What is your next project? 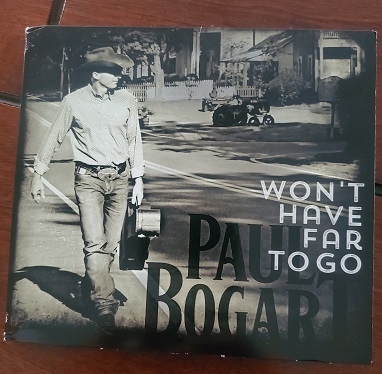 Paul Bogart: We just released an album Friday.  The song Won’t Have Far to Go…I love it and am thrilled. Trent Willmon and Zach Farnum helped produce the song.  The next project will be a video from a song off the album about Ace Bogart, my son being born in an unusual way…at 100 miles an hour on the way to the hospital.

THT: How often do you train Banjo? 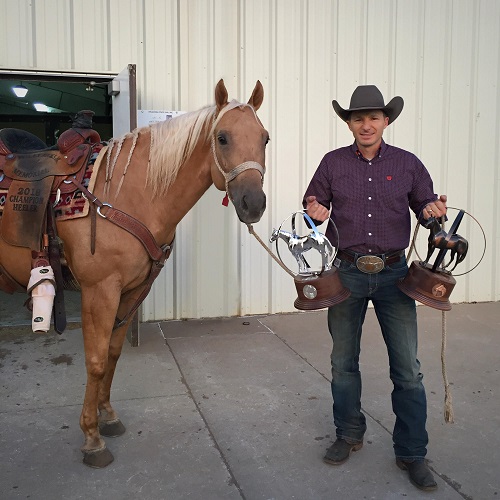 Paul Bogart: Banjo, Irene, Gibson and others I try to ride at least three days a week.  Jersey is the horse my boys like to ride around.

THT: How does it feel to be around a live audience again?

Paul Bogart:  I felt a little rusty tonight, but it is like riding a bicycle. It’s weird, in a normal year we usually play 65 to 70 shows a year and this is our 6th show since February, which is just crazy. I am thankful for tonight because not everyone is getting to do this, it has been such a strange year. 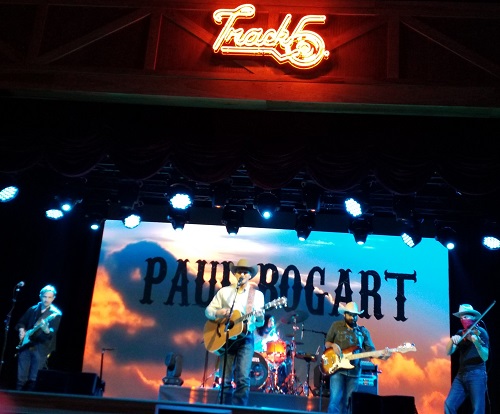 Paul says in trying to wrap up that for him “Music, cowboy lifestyle, and family fit under my cowboy hat” which shows all the facets that are his life.