Today, April 29 is Willie Nelson’s 87th birthday, and the country legend has already received a number of tributes including one from his friend Dolly Parton.  Dolly took to social media to say happy birthday to her dear friend Willie.  Check out Instragram, Facebook and Twitter to find other tributes to Willie. 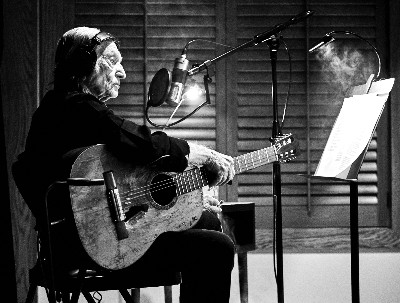 To all of the true country fans that have ever been to a Willie Nelson concert, join me in wishing this Country Outlaw and Country Legend Happy 87th birthday and many more to come.

Willie Hugh Nelson (born April 29, 1933) is an American musician, actor, and activist. The critical success of the album Shotgun Willie (1973), combined with the critical and commercial success of Red Headed Stranger (1975) and Stardust (1978), made Nelson one of the most recognized artists in country music. He was one of the main figures of outlaw country, a subgenre of country music that developed in the late 1960s as a reaction to the conservative restrictions of the Nashville sound. Nelson has acted in over 30 films, co-authored several books, and has been involved in activism for the use of biofuels and the legalization of marijuana. Wikipedia

Double Down 87th Birthday Bash airs both Wednesday 4/29 & Thursday 4/30 on Willie’s SiriusXM Channel.  Please check this blog out, what a treasure Willie Nelson is. 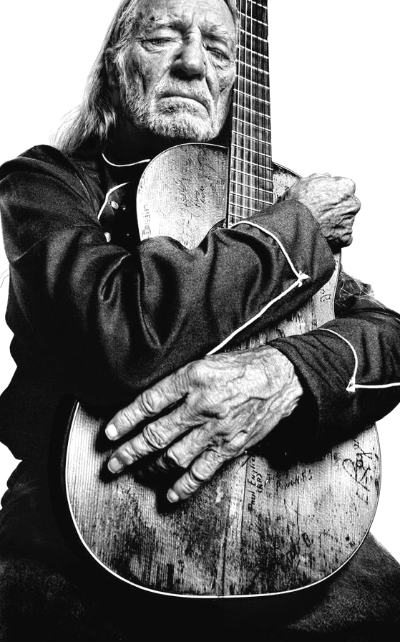