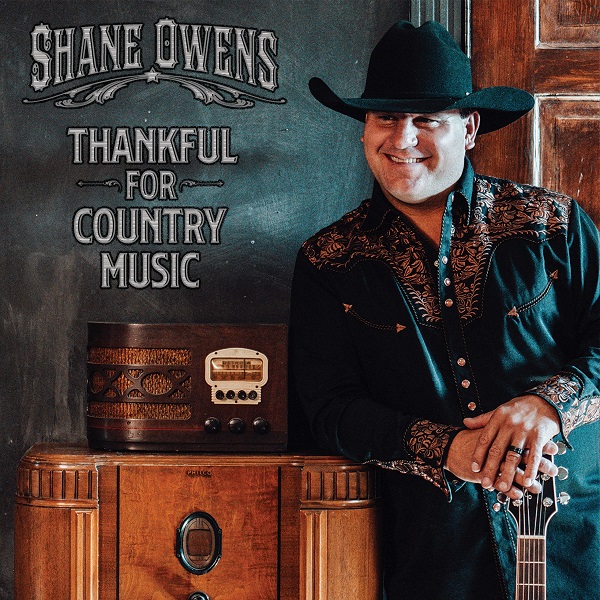 Hollywood, California (The Hollywood Times) – 02/04/2021 – “We have a great band, great record label that allow me to do what I want to do and that is where it is at, the lyric.” Shane Owens told The Hollywood Times during a phone conversation.

For all those traditional country music fans, you are in for a treat. Shane Owens brings to us that traditional country music with his baritone voice.  There are 11 songs featured on his latest album and as Shane has said, it is hard to pick a favorite.  “Everybody Dies” is one of those songs that starts with real true country music, different instruments and then comes that distinctive voice, and the song is not what you expect, it’s better, people see the forest, people see the trees, keep your eyes open. One of my favs.

“I Don’t Love You Anymore” is definitely one meaningful Valentine’s Day song.  The song a man should dedicate to the love of his life, it will touch her heart! Judy Shields, The Hollywood Times.

Shane will be releasing a special lyric video for a love song on his album called “I Don’t Love You Anymore” for Valentine’s Day. Shane is a traditionalist in Country Music and one of the few that are still carrying on the torch. His previous album was produced by Randy Travis and he has performed on the Grand Ole Opry 3 times.

The Hollywood Times had the opportunity to speak with Shane Owens to talk about the new video, his album and all things traditional country.

Grab a coffee, tea, wine or beer and enjoy our conversation: 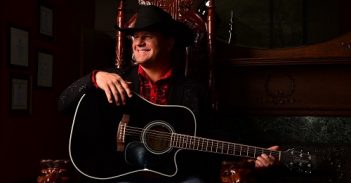 Blending his rich and bold baritone voice over a mixture of contemporary and classic country music sounds, Thankful For Country Music wraps the notes around his listener’s heart with traditional southern storytelling, wholesome family values, and a love for country. These are the hallmarks that Owens’ has built his reputation on as a country music artist.

Long before he hand-built his career in the honky-tonks and country clubs of the Southeast, Owens grew up in Alabama. In many ways, it was a classic American upbringing, centered on family, faith and music. 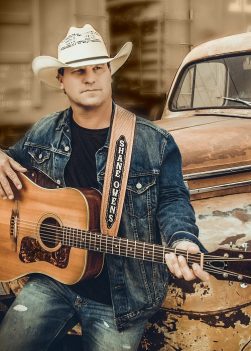 Owens shines a light on those old-school values on his newest album, It’s A Southern Thing, working closely with a roster of country music’s top songwriters — including Bob DiPiero, Greg Barnhill, Tony Stampley, Wynn Varble, Brian Callahan and Trent Wilson — for his most varied and compelling collection of songs to date.

The tongue-in-cheek humor of the album’s first single “Lie,” the pride that shines throughout “It’s A Southern Thing,” the respect for those who came before Owens began his musical journey on “Love To Try Them On,” the ache of a loved one long gone on “Here Without You,” the respect for those who earn their own way through life on “Working Man” … The breadth of this album would challenge most singers, but Owens delivers each song with deep and honest emotion.

Because he has lived each one first-hand.

“Like a lot of my favorite country singers, I grew up singing gospel and traditional country music,” Owens says. “My granddaddy always had a George Jones or Johnny Paycheck record on. My mother and father listened to the Grand Ole Opry every Saturday night. I’m still singing about going to church, eating fried chicken and keeping it country. Why wouldn’t I? Once you start trying to be something you’re not, that’s when you lost track of where you’re headed.”

Distinguished country music journalist Robert K. Oermann agrees. “I like to think there are cycles in [country] music,” he explains. “Usually, the pendulum swings out and the pop-country music bring in a whole lot of new listeners — and then the new listeners discover real country music. Then there’s usually a swing back to more traditional styles. I hope we’re on the cusp of that … and if we are, Shane is perfectly positioned.” 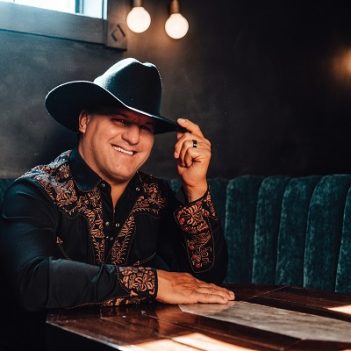 A self-made road warrior who was named 2018’s “Independent Artist of the Year” by MusicRow, Owens maintains an active schedule of barroom shows and festival appearance. He made his Grand Ole Opry debut in 2017. He also appeared at CMA Music Festival, Jamboree In The Hills and other major summertime events. Cracker Barrel has included Owens’ music in several of the store’s exclusive releases, including Country Faith America and Country Faith Love Songs, while Netflix included his song “Country Never Goes Out Of Style” in its popular series The Ranch. No wonder Rolling Stone Country named Shane Owens one of the magazine’s “10 New Country Artists You Need To Know!”

New music. New album. New shows. Shane Owens continues to move forward, but he also remains rooted in the sound that launched his career, breathing life into a sound that’s at once fresh and familiar.

“I’ve grown my business the old-school way,” he explains. “I played the honky-tonks for years. I developed myself and my sound. It can be tough when you’ve got a traditional sound, but I can’t be anything I’m not. Merle Haggard, George Jones, Keith Whitley, Vern Gosdin, Conway Twitty: They paved the way for me. I’m just trying to keep that music alive. If it was easy to do, everybody would do it. And I’m nowhere near done doing it.”

Stay current with Shane on: