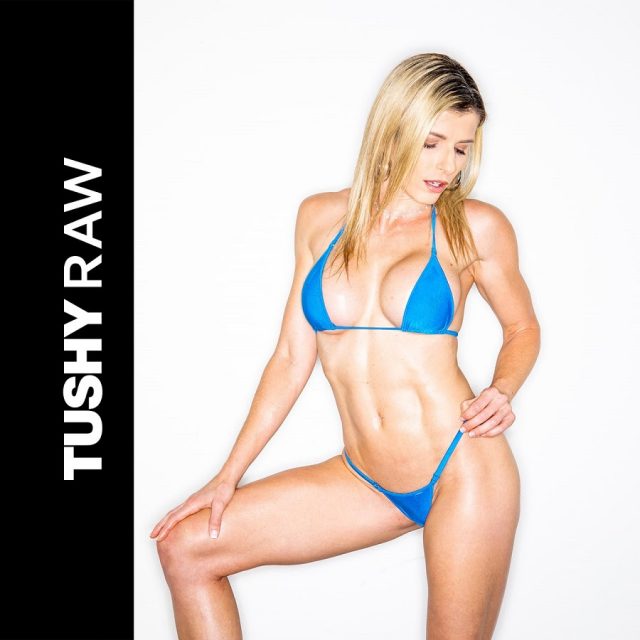 Cory Chase Receives 2020 AVN Nomination for Mainstream Venture of the Year
(Los Angeles, CA / December 10, 2019) — Adult fan favorite Cory Chase is up for a 2020 AVN Award nomination for Mainstream Venture of the Year.
The MILF star is riding a wave of mainstream notoriety this year on the heels of her April appearance on the Showtime series Billions, where Chase was magnificently featured in a flirtatious scene alongside fellow adult entertainers Lisa Ann and Rayveness.
Chase’s name was also mentioned in a prior episode by Billions character Mike ‘Wags’ Wagner, referring to his not-so-secret phone password. “Nicole Aniston. Blair Williams. No wait. Cory Chase. If you’re a Lisa Ann fan, you’re a Cory Chase fanatic. She’s a national treasure.”
“First of all, thank you AVN for this nomination in recognition of adult performers that appear in mainstream shows and represent our industry in a positive light,” said Chase. “We also appreciate the incredible team at Billions for giving us that opportunity on an international platform.”
The New Jersey native started her adult career in 2007 making custom clips for fans, and has since built an empire with an extensive network of specialty and fetish sites that treat her loyal followers to a buffet of explosive hardcore scenes.
Chase won her first AVN Fan Award last year, Favorite Indie Clip Star; with her second AVN nomination this year, she is hoping to go two-for-two in 2020. “It really feels like I’m hitting my stride and giving my best performances yet,” said Chase. “And I absolutely have my fans to thank for that!”
Find more exclusive Cory Chase content at:
Twitter.com/CoryChaseXXX
Instagram.com/TheCoryChase
CoryChaseFetish.com
CoryChaseCustoms.com
Profiles.MyFreeCams.com/CoryChasexxx
BareBackStudios.com
TabooHeat.com
JerkyWives.com
CorySmash.com
MaternalSeductions.com
ABOUT CORY CHASE:
New Jersey-born adult performer, glamour model, cam girl and clip star Cory Chase began her modeling career back in 2001 to supplement her income while attending college, honing her skills and perfecting her posing and signature look. In 2007 Cory joined Clips4Sale.com and began producing her own video content while shooting for several adult companies in South Florida, including Brazzers, Amateur Alliance, Digital Sin, Reality Kings Evil Angel and more.
As Cory continued to grow her clips stores and build a solid fan base, many of her followers began to request custom videos at a premium price. Thus, CoryChaseCustoms.com was born. Cory could shoot custom videos with her husband Luke Longly at the request of her clients and then post the same videos on her various clips sites.
Today, by popular demand, Cory is a top draw as a live cam performer at MyFreeCams.com, where she spends hours each day offering her services from the comfort of her own home. “This is the most rewarding of all of my performances,” says Cory. “Working with your fans, feeding off their energy in real-time and making them happy – it’s the best feeling in the world.”