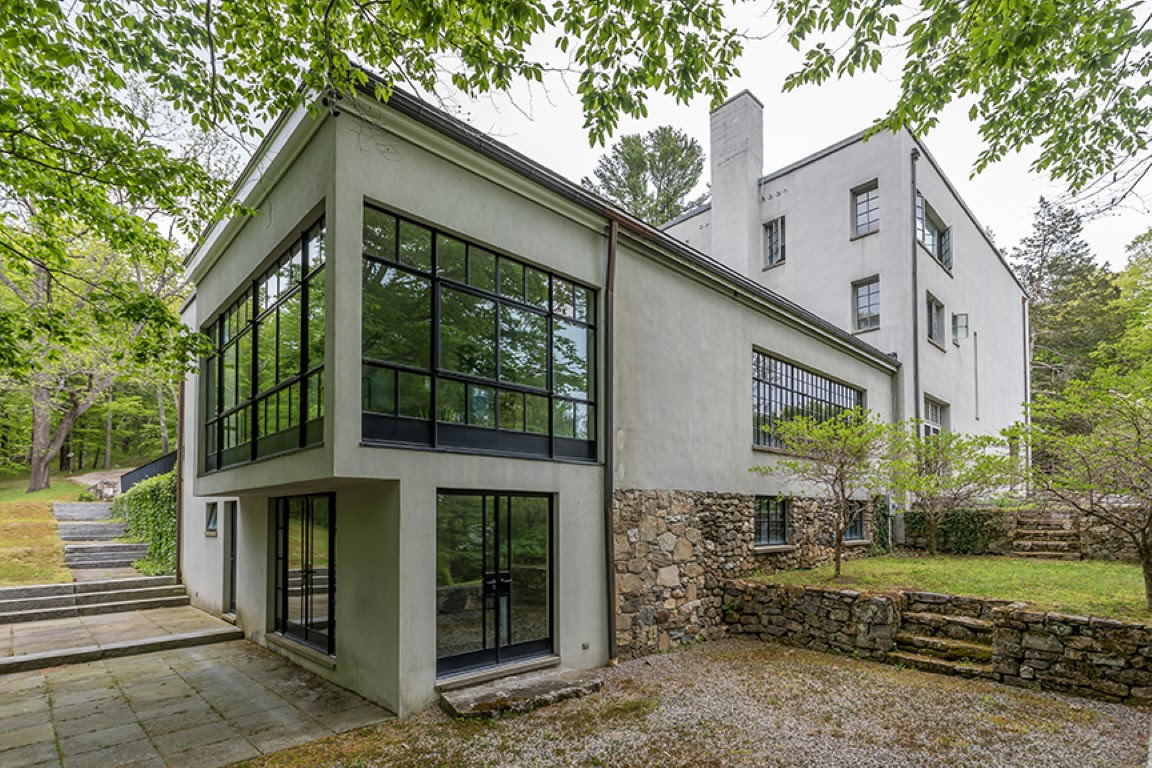 One of the earliest modernist homes in the United States is Winterhouse in Connecticut, the state which soon became the hotspot for America’s modern homes with minimalist design, clean-sharp angles, open rooms and large windows that open to the outdoors. Built in 1932 by artist Ezra Winter, famous for his murals of The Canterbury Tales in the Library of Congress and Fountain of Youth in Radio City Music Hall, Winterhouse was his home and studio until his death in 1949. Several notable artists bought the home after Winter’s death to use as their own work and residence. The home is now for sale priced at $3.95 million.