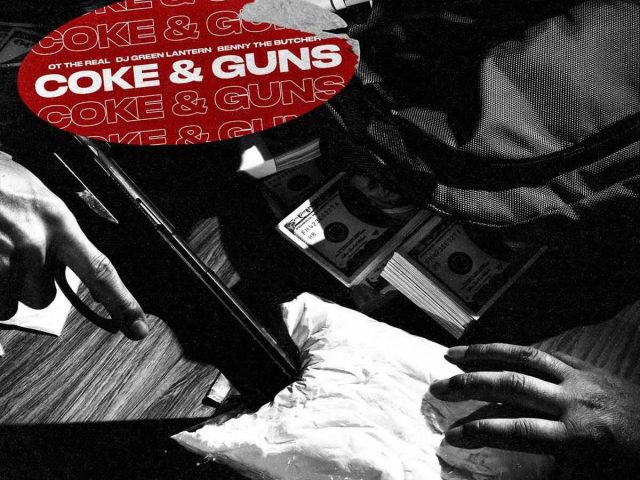 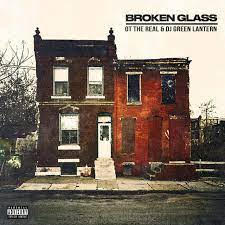 New Jersey (The Hollywood Times) 12/10/21 – Philadelphia Rapper OT The Real’s newest music comes with full production from DJ Green Lantern.  The DJ was made famous from his work with Eminem and his Shady Records comrades back around the late 90s and early 2000s.  The album is called “Broken Glass” and has two features that have already been made into videos. 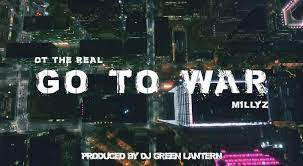 The first music video, “Go to War”, features Massachusetts rapper Millyz.  Off the hype they have going they are claiming to be the freshest rapping white boys since Eminem.  With the Green Lantern production all over this project, it doesn’t hurt their claims.  The music video was directed by Dom Bruno who goes by @shotbytanj.  He has done a lot of work on Millyz’s previous videos that have mostly gone upwards of one million views. 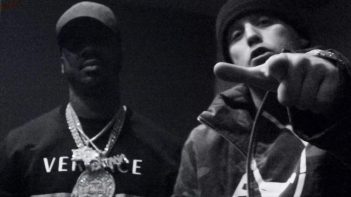 The second music video dropped today and features Buffalo rapper Benny the Butcher.  Benny has come into the rap game at one point having a deal with Eminem’s Shady Records.  OT and Benny’s music video is called “Coke & Guns”.  Both rappers complement each other well together.  This music video is directed by Wayne Campbell who does a clever spin on the Campbells’ soup logo to make his own.  Campbell is out of Philly and has worked on a bunch of videos for OT in the past.

OT The Real is making a lot of noise in the rap game and was picked up as an opener for Benny’s recent tour around the country.  These national tours and music videos are going to help them get out from being underground rappers and become more popular like Drake and Kanye West.  I have included links to all the things I’ve mentioned above for you to reference.