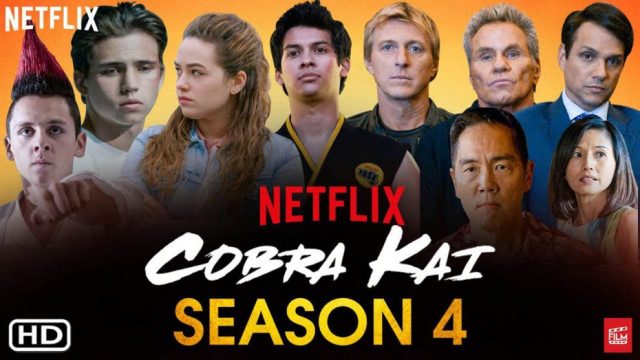 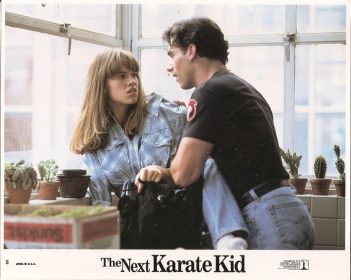 New Jersey (The Hollywood Times) 12/29/21 – Cobra Kai was really good in the first season and has not really delivered the intensity that I’ve been looking for as a Karate Kid fan.  I’m looking for something more dramatic and over the top. Page Six just ran an article on actor Tanner Buchanan who plays the part of Johnny Lawerence’s son.  They say he admits he was kind of a nerd growing up.  That’s a tough spot to be in because he is pitted against Miguel Diaz, who is played by Xolo Maridueña, and is shining on the show like he did when he was on NBC’s Parenthood from 2012-2015.  Why would you book a nerd to play a kid who needs to bring the house down with emotion.  I want that darkness from someone who knows no boundaries. 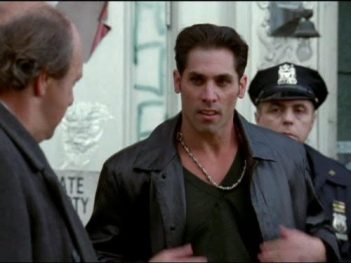 The show is just not hitting and I can’t see this thing going further without jumping the shark a little bit.  They’re not even bringing in Michael Cavalieri from the Next Karate Kid.  He was the bully to Hilary Swank’s baby face female version of Ralph Macchio’s Daniel Larusso.  Michael has become a seasoned writer, actor, director, and film producer in his own right.  They really need to step it up in the casting department and deliver us the intensity that we are craving from back in the day when Pat Morita played Mr. Miyagi and everything was on the line.  Ralph Macchio kept saying that he would only do it if they were going to do it right.  Bringing back Terry Silver and Mike Barnes should help but I’m still here saying, “this school sucks man!”

Watch Michael Cavalieri in his own production Ritornato the Movie

Ritornato is a story of a man who returns home to take care of his dying mother and promises to fulfill her last wish. To be buried alongside her father in Sicily. While there, he discovers a family secret that will change his life forever and help him find a new beginning.