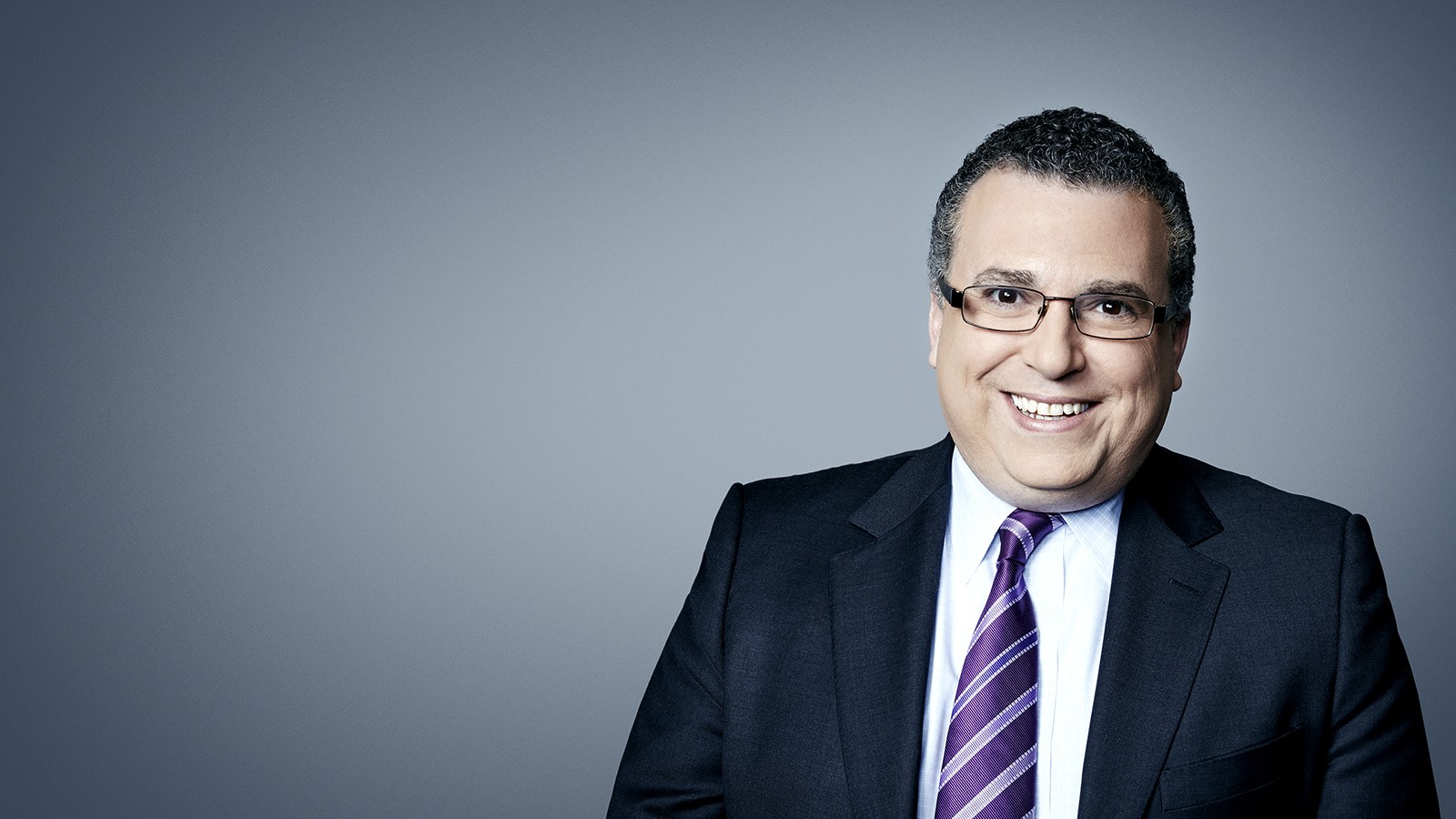 NORTHFIELD, IL, April 6, 2017 – David Chalian, political director for CNN, will deliver a keynote address at the upcoming Media Finance Focus 2017 conference, scheduled for May 22-24 at The Hyatt Grand Cypress in Orlando Florida. Chalian’s keynote will occur during the opening general session, which begins at 8:30 a.m. on Monday morning, May 22nd.

Media Finance Focus 2017, the 57th annual conference for MFM and its BCCA subsidiary, the media industry’s credit association, serves as the primary source of professional education for business and credit management executives in the media industry, including its newspaper, television, radio, cable, online, mobile and other digital media enterprises. A welcoming reception is planned for Sunday evening, the 21st.

“2016 marked a significant change in the way campaigns and elections are run in the U.S.,” said Mary M. Collins, president and CEO of MFM and BCCA. “As a seasoned political news analyst who now oversees one of the country’s largest multi-platform political news operations, David Chalian will reflect on the impact of this change while providing the media industry’s financial management community insights on the merging of newsgathering efforts to reach audiences in today’s fragmented media environment and his thoughts about what lies ahead for the future of journalism.”

As CNN’s political director, David Chalian oversees political coverage across all CNN platforms as well as plays an instrumental role in the network’s daily coverage by providing on-air political analysis across the network’s programs.

Prior to arriving at CNN, Chalian served as Vice President for Video Programming at POLITICO where he oversaw all of the video efforts including POLITICO LIVE special events coverage and all new video program and product development. Before that, Chalian served as Washington Bureau Chief for Yahoo! News, Political Editor and on-air political analyst for PBS NewsHour, and ABC News’ Political Director.

While at PBS NewsHour, Chalian oversaw the 2010 midterm political coverage that won the prestigious Walter Cronkite Award for excellence in television political journalism. He won an Emmy Award as part of the team that produced ABC News’ presidential inauguration coverage in January 2009.

Prior to joining ABC News, Chalian produced Inside City Hall, a widely acclaimed nightly political program for NY1 News. Chalian resides in Washington, D.C. and is a graduate of Northwestern University.

Media Finance Focus 2017 will also offer a number of formal and informal networking activities that are designed to foster idea-sharing and will host an exhibit hall featuring the latest in products and services for addressing the industry’s financial management and credit and collections requirements.

The Institute of Internal Auditors (IIA) is co-locating its 2017 meeting with Media Finance Focus 2017, providing its members an opportunity to participate in sessions offered by both events. Media Finance Focus 2017 is also collaborating with the Media Industry Tax Group to offer a full track of tax-related topics of interest to the media industry’s tax professionals.

MFM is registered with the National Association of State Boards of Accountancy (NASBA) as a sponsor of continuing professional education on the National Registry of CPE Sponsors. Registered participants can earn 20 or more CPE credits. Additional information about Media Finance Focus 2017 and an online registration form may be found on the conference website: www.mediafinancefocus.org.

About MFM and BCCA:

Media Financial Management Association (MFM) is the premiere resource for financial professionals for media industry education, networking, and information sharing throughout the U.S. and Canada. More information about MFM is available on its Web site: http://www.mediafinance.org and via its updates on Linkedin, Facebook and Twitter. Its BCCA subsidiary serves as the media industry’s credit association.

BCCA’s revenue management services encompass a variety of credit reports on national and local media advertisers, including Media Whys, a credit report for media businesses which offers a credit score based on industry-specific aging combined with trade data from Experian or D+B. More information about BCCA is available athttp://www.bccacredit.com as well as its updates on Linkedin, Facebook and Twitter.