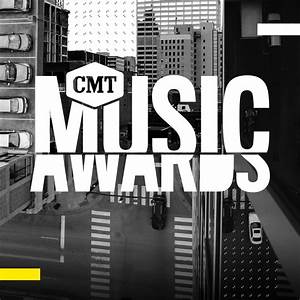 Last week, CMT unveiled the full lineup of artists in the running for this year’s awards. Of the performers announced thus far, singer/songwriter Maren Morris leads the pack with three nominations, including “Video of the Year” and “Female Video of the Year” for “GIRL,” in addition to a nomination for “CMT Performance of the Year” for her collaboration with Brandi Carlile for “(You Make Me Feel Like) A Natural Woman” from the 2018 CMT Artists of the Year special.