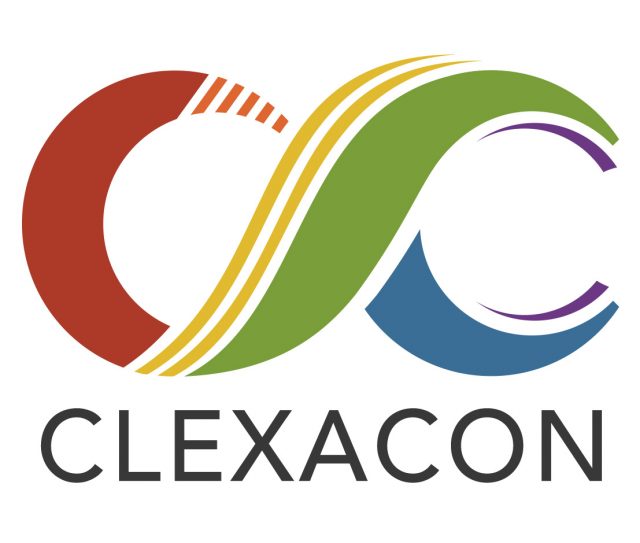 One thing that makes queer women’s cinema unique is that the artists bring their own backgrounds into the their art. Actress Amy Acker noted that she had “ . . . some very good teachers. . . I had a really great teacher in high school and I was really shy growing up,” she continued. “I wanted to be a dancer and I hurt my knee and I had to take an art credit. I had this teacher who really inspired me and made me fall in love with it.”

Likewise, actress Clarissa Thibeaux added, I started theatre when I was 13. I started with Shakespeare . . . Just fell in love with storytelling and getting to step into people shoes. I kind of wanted to do everything. On any given day, I wanted to be a doctor, lawyer, a groundskeeper, a veterinarian . . .As an actor I can do all of those things.

While Acker described her history with acting, other celebrities discussed their unique affinity with their roles. Actress Mary Cheiffo discusses her personal history when she first began her craft, when describing how she was playing a woman Klingon, she mentioned, “I love working on the dialect and developing from the language based off the sounds that the Klingon language. I created a specific dialect based on the time that she is in. I really like to geek out about language . . .there is so many aspects of Klingons that are awesome. The way they carry themselves, the women, they’re so powerful and still dealing with a patriarchal society . . .”

Thus, Acker has her own unique take on being not only passionate about language, but also subverting patriarchy.  Even actress Caity Lotz has her own background in martial arts and stunts.

“I trained a lot in martial arts and stunts before I started acting so I have a backlog of training and if I have a  really big fight or wire work we usually rehearse it,” she stated. “A lot of times I’m learning it wile I’m on set and bustin it out.”

To sum up, the women not only have their own unique backgrounds, but find was to integrate their passions into their art.