Pasadena, CA (The Hollywood Times) 3/15/20 – The Clark Sisters are an American gospel group consisting of five sisters: Denise, Dorinda, Elbernita, Jacky, and Karen.  They are the daughters of indomitable gospel musician and choral director Mattie Moss Clark, who married and divorced twice.

With 20 albums and counting plus 3 Grammy Awards, the Clark Sisters are the highest-selling female gospel group in history.  These dynamic pioneers are credited with bringing gospel music into the mainstream.

Born and raised in Detroit, Michigan, the Clark Sisters began singing at an early age.  By the late 1960s they were all performing together in church services, usually singing songs composed and arranged by mother Mattie.

In 1973 the sisters recorded their first album, Jesus Has A Lot To Give, on their uncle’s local label Bilesse records.  Detroit began to take note of these native daughters with the release of Dr. Mattie Moss Clark Presents the Clark Sisters in 1974. 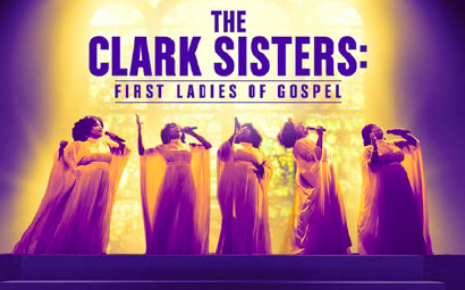 But it was not until the 1980s that the Clark Sisters became more widely known.  They broke through in 1980 with the live recording Is My Living In Vain, which spent an entire year at #1 on Billboard’s Gospel Music Chart.

Bolder hits like Conqueror (1988) and Bringing It Back Home (1989) further cemented the Clark Sisters’ legend as rising stars.  They released Miracle (1994) before breaking off into acclaimed solo careers.

The Clark sisters have always made it their mission to bring the living God into everything they do.  New Dimension of Christmas Carols (1978) and Clark Family Christmas (2009) both proved to be big crowd-pleasers.  The family that prays together stays together!

The Clark Sisters are known for their inventive and impassioned vocal stylings, sometimes dubbed as “The Clark Sound,” that fuse scats, riffs, growls, runs, and trills.  There was no single lead vocalist in the group.

Jacky Clark-Chisholm, the oldest Clark sister, became the leading spokesperson for the group, managing public relations, correspondence, interviews, and the like.  Along with her mother and sister Elbernita, Jacky helped to establish and staff the Dr. Mattie Moss Clark Conservatory of Music in Detroit that has trained thousands of students.

In case you were wondering, all of the series stars do their own singing!  “I literally became light-headed trying to hit her notes,” said actress Kierra Sheard of the Clark Sister she portrays (Karen) when she spoke on a Winter 2020 TCA Press Tours panel for Lifetime taking place on Saturday, January 18th at the Langham Huntington Hotel in Pasadena.  Also present were the remaining cast members and executive producers Queen Latifah and Holly Carter.

Viewers will learn that the Clark Sisters overcame abuse, loss, rejection, and betrayal as well as the inevitable sibling rivalry in their rise to international fame.  While they undeniably broke down barriers, their personal struggles and backlash from the traditional church community sometimes kept them from realizing their true potential. 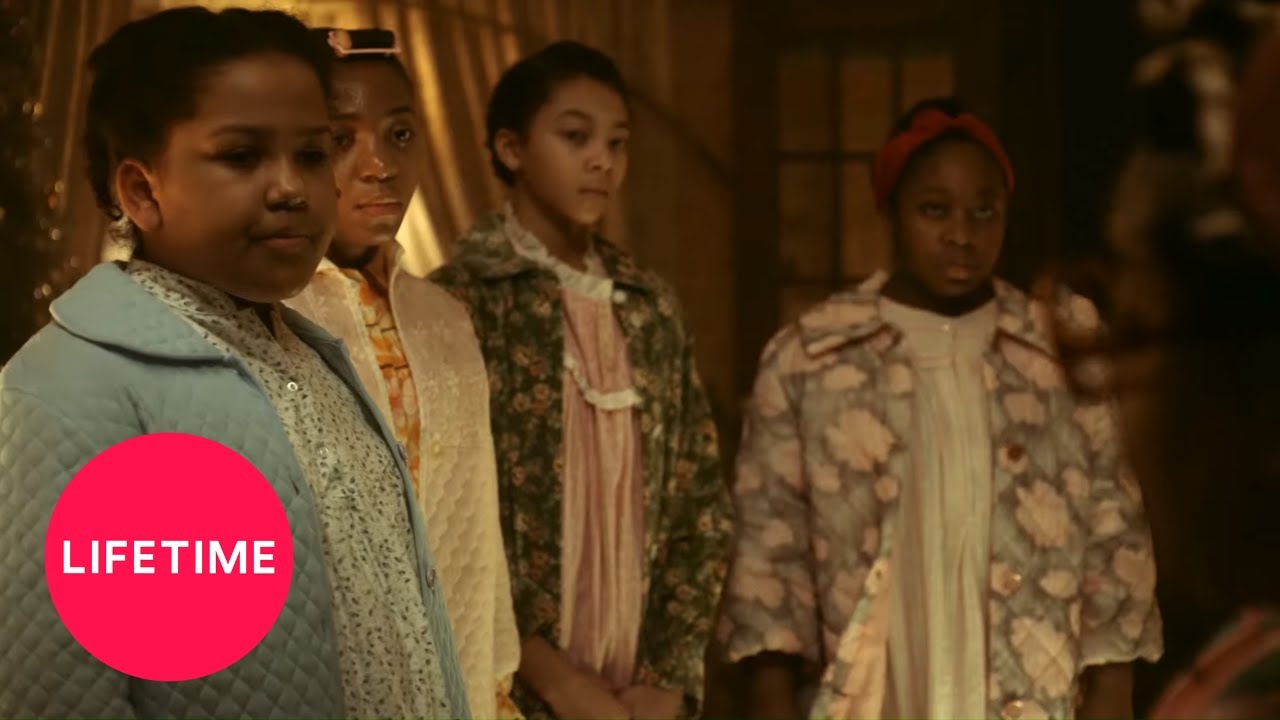 Lifetime focuses upon women, empowerment, aspiration, and inspiration.  There are always uplifting stories to be told, so get ready for THE CLARK SISTERS next month!