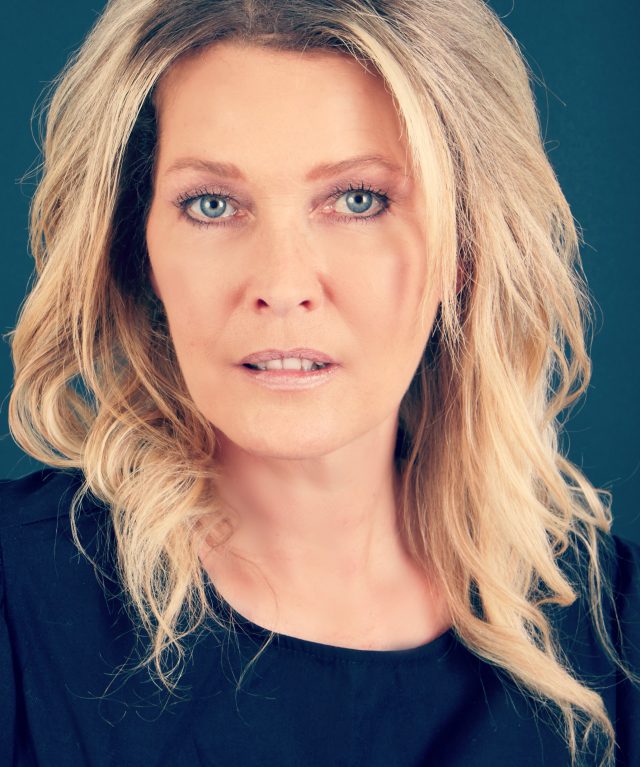 Los Angeles, CA (The Hollywood Times) 11/30/19- Chrystal Snow grew up in Thunder Bay Ontario Canada. She was raised by a single mother which meant she was usually living below the poverty level. Chrystal worked hard to climb out of that setting which included addiction and abuse. In the early 90’s Chrystal moved to British Columbia and started a new life. In early 2010 Chrystal returned to modeling and eventually got into acting which led her to now being in many film and TV productions. Chrystal is currently producing her film “The Other Side Of Paradise” which is based on a true story of a woman’s struggles with addiction, powerful men and life on the streets. She is the Co-Owner of Break the Chains Films with her partner, John Vella.

Chrystal Snow: I was born and raised in Thunder Bay Ontario by a single mom. I learned from a young age that if wanted anything in this life I better get out there and make it happen. I was surrounded by addictions and violence and I made sure my children would not grow up in that life.

Chrystal Snow: I fell into acting by accident. I was a Model for years but never even considered acting until I was on my first film set in Calgary Canada as background for a K.D Lang documentary. I knew the moment that I stepped in front of the camera that was my new home.

How has addiction (being surrounded by addicts) changed your vision of the world? What are some of the misnomers that you would like to make right about those addicted to opioids?

Chrystal Snow:  Growing up around addiction gives me a lot of knowledge on the issue, from alcohol to opioids and everything in between. I do not support the idea that its a disease and I say that because by stats I should be an addict. I choose not to be one and so then anyone else has the choice to do the same; however, regardless of how addicts become addicts, the main thing is that we focus on getting these people into recovery.

When did you get your first break into film?

Chrystal Snow: My big break was in 2012 in the horror film, “Garroter” with Directors Benn Perry and Joey Harlow. It was my first speaking role. I played “Faith Blakely” a Dancer that tried to help other girls stay away from abusive men. I loved the role because, in real life, I am that woman that helps other women.

What is your acting style? Why would Directors want to work with you?

Chrystal Snow: My acting style is very natural. I can become 10 different people within seconds. I can become my character very easily. I think Directors like to work with me because I am 120 % directable. I hear many Directors having issues with Actors taking the character in a different direction than intended and I feel that’s disrespectful considering it is the Actors job to bring out the Director’s vision.

What has been your most challenging role? 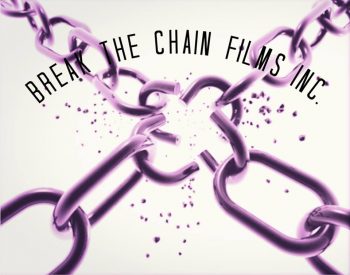 Chrystal Snow: My greatest challenge in a role was playing the victim. I am a very strong woman and I never like to play the victim. My dream role would be on “How To Get Away With Murder” where I would play a kick-ass Lawyer like Viola Davis. My strength is playing strong smart beautiful. Think Sharon Stone. I am cast in a film that we will shoot this spring that will give me a chance to do just that and I couldn’t be more excited.

Tell us about your film, “The Other Side of Paradise.”

Chrystal Snow: Our film The Other Side Of Paradise is based on a true story of a woman’s struggles with addiction, powerful men and life on the streets. We are currently in development and are always looking for investors and talent to join our team. Our purpose with this film is to raise awareness about the dangers of opioids and to help fund programs that address addiction, mental illness, and homelessness …STARTING WITH OUR VETS!!

We have developed a plan to build mini-communities with wrap-around services on site that are trained to address addiction mental health PTSD etc… We believe that in America there should be no Service Member living on the streets in poverty. If we are ok to send these boys and girls to fight for our freedom we better be prepared to heal them when they come home.

We are currently looking for investors and talent to join in our effort, we have great opportunities for Producers not only for profits but to be a part of our legacy. Our script has been in many of the top agencies in Hollywood and is being very well received. The Other Side Of Paradise has had submissions from some very well known talent which we will keep secret for now. The one thing everyone knows about Hollywood is that Its all about timing and the time is now for this film !!

Chrystal Snow: To date, my favorite role was in John Vella’s film, “Cemetery Stories.” It is an anthology horror film created by John Vella who is an incredible Screenwriter and Director. I played “ Angel.” The role was very challenging and I grew as an Actor. John has also already started the plans for “Cemetery Stories 2” and we are looking to start a T.V. series.

Winners are not born winners, winners are born fighters.

Tell us about the Sci-Fi, Blade and Blood. 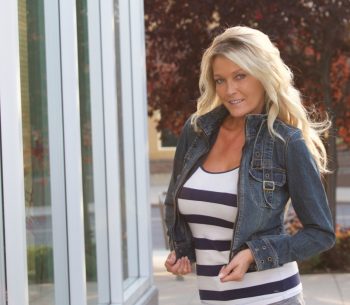 Chrystal Snow: Blade and Blood is a Sci-Fi that I have been cast in. I get to play a sexy strong villain which is my favorite. It is still in development.

Tell us about Break The Chain Films.

Chrystal Snow: Break The Chain Films is a full-production company. We are very proud to be international with productions in Canada and the USA.

Chrystal Snow: I have many projects coming up. Cemetery Stories is a horror film by John Vella. I play the lead role. It is currently in post-production. I will have a cameo in Cemetery Stories 2 which is in script at this time. I am cast in various projects that have not been announced yet. As far as producing our team at Break The Chain Films have 4 projects that will be coming with the completion of The Other Side Of Paradise. LOTS COMING! 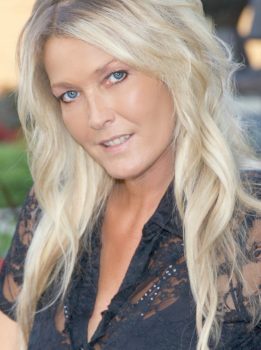