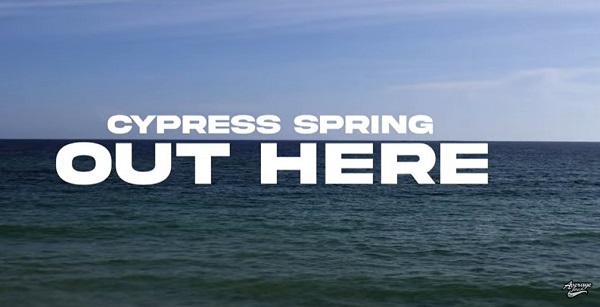 “Out Here” Official Music Video Premiered by The Hollywood Times

The Hollywood Times is excited to Premiere Cypress Spring’s new “Out Here” video.

“Nothing like being on a boat with the wind blowing in your face and a little ocean fishing too.  You will truly enjoy the video and the catchy tune which will get you up on your feet dancing.  I really like his reference to being country and that you can’t take the country out of him. A song for all types of genres.” Judy Shields, The Hollywood Times

The music video draws inspiration from the story of Jesus and the fisherman. As a country boy, Cypress Spring undoubtedly enjoys fishing, but it is only as he puts his faith in God’s hands that he reaps the reward from a successful cast. Cypress, at a similar point in life as Simon when he first met the Messiah, is listening to God’s word and through salvation is becoming a fisher of men just as the disciples did in the biblical days.

Along with the release of the video here on The Hollywood Times, Cypress Spring, the Christian country hip-hop artist is proud to announce the release of his debut evangelical EP, Rebel Reborn, via Average Joes Entertainment.

Kalan Miller takes the beloved Cypress sound and fuses it with elements of Christianity as he shares his testimony through hard-hitting bars. The EP includes a recently released title track “Rebel Reborn” as well as brand new singles “Out Here,” “Holy Living,” “Lost Count,” and more. Rebel Reborn is now available for download and stream on all digital platforms! 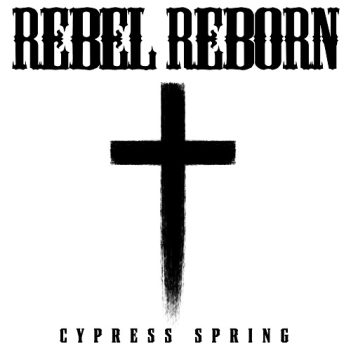 To keep up with everything Cypress Spring, visit his Website and follow the social channels linked below: