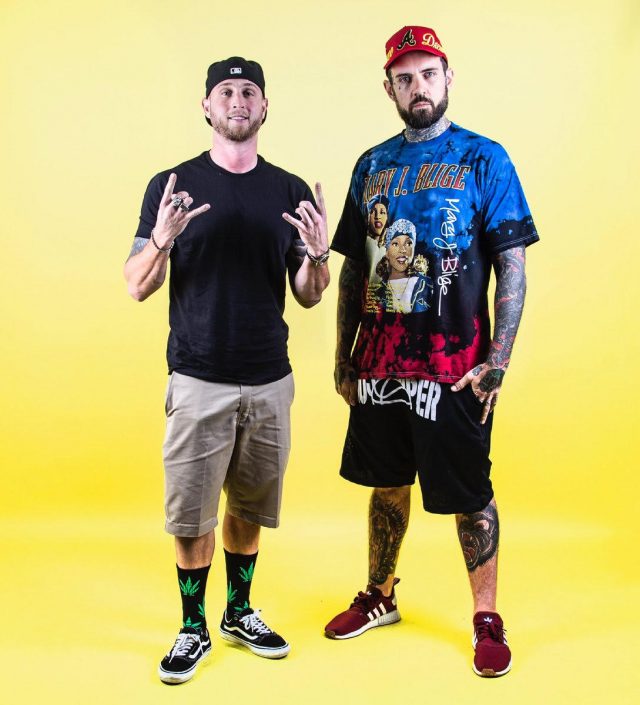 New Jersey (The Hollywood Times) 7/24/21 – Chet Hanx can’t stop won’t stop attitude doesn’t seem to be slowing down anytime soon.  With “cancel culture” afoot and his famous family staying far away, Chet continues to gain momentum with making a name for himself.  He has had success in acting with appearances on Curb Your Enthusiasm next to Larry David, Fox’s Empire, and Showtime’s Shameless.  This is to be expected when your father is one of the most prominent actors in Hollywood.  But most people forget how much pressure that comes with.

Recently, Chet appeared on Logan Paul’s podcast and claimed that although people think he is spoiled rotten and has unlimited support financially from his family that it couldn’t be farther from the truth.  He said he loved his parents and that the advice he’s gotten from his father has helped him on a personal level and his acting career as well.  He went on to say that he’s worked for everything he has.  He also more recently made an appearance on the “No Jumper Podcast” being interviewed by Adam22.  I will post links to both below.  I am not a fan of Logan Paul and do not check that podcast regularly but I watch a lot of content from Adam22 and his channel No Jumper on youtube. 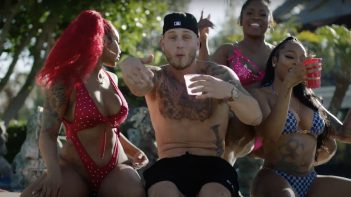 Chet is also relaunching his music career by dropping his anthem “White Boy Summer” which dropped earlier a few months ago.  It was received as controversial and went viral but he was able to move forward.  In the past he had been accused of cultural appropriation when speaking in patois at the Grammy’s a while back.  Next, after white boy summer, he came with the Justin Credible directed music video called “Damn”.  Links to both songs can be found below as well.

Chet is no stranger to dealing with media personalities like Wendy Williams, DJ VLad of VLADTV, and Howard Stern bashing him but his newest beef might be with his latest relationship.  He was hanging around one of the stars of both of his new music videos, a motorcycle riding bad girl named Melissa, who wasn’t far from what Chet seems to be into himself.  He also has been riding a bike around showcasing his skills doing dangerous wheelies for instagram.  Well, Melissa just posted a story on instagram blasting Chet for being broke which contrasts the lyrics of a Chet song playing in the background.  She also unfollowed him and he hasn’t responded or unfollowed her.  One of Chet’s last relationships also ended badly and left him with a lawsuit after she made claims against Chet.  These claims are still waiting to be substantiated at this time. 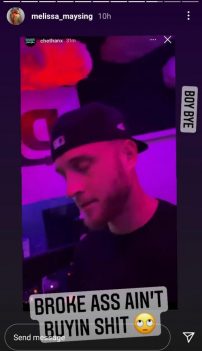 My hope for Chet is that he just continues to do what he can to enjoy his life while not hurting himself or others.  He is a talented actor, musician, and motivational speaker who can help other people in many ways.  I’m excited to see what’s next for him and hope he finds somebody who isn’t with him for the gram.