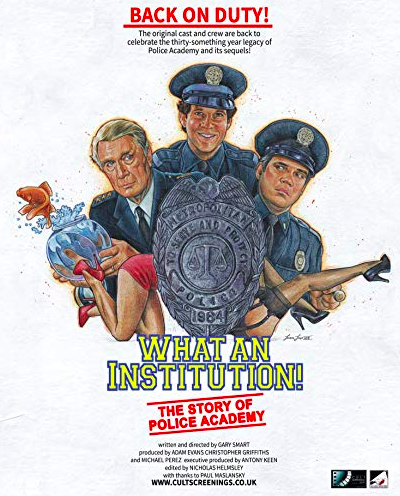 By Valerie Milano
Los Angeles, CA (The Hollywood Times) 10/7/18 – What An Institution: The Story of Police Academy is a feature length documentary on the legacy of Police Academy and its sequels. This popular franchise was a mainstay in the comedy genre of the 1980s and early 1990s with the first film being released in 1984 and spawning 6 sequels. 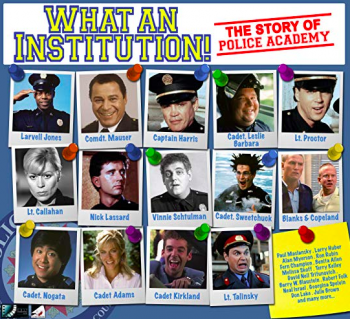 This doc is directed by Gary Smart and was written by Smart and Phillip Falkner. The producers are Adam Evans, Adam F. Goldberg, Chris Griffiths, Michael Perez and Smart. Sean Schafer Hennessy is the composer and Dustin Ferguson is the cinematographer. This film is edited by Nicholas F. Helmsley.

Check out the extended 10- minute preview of the documentary here:

More info about the film: