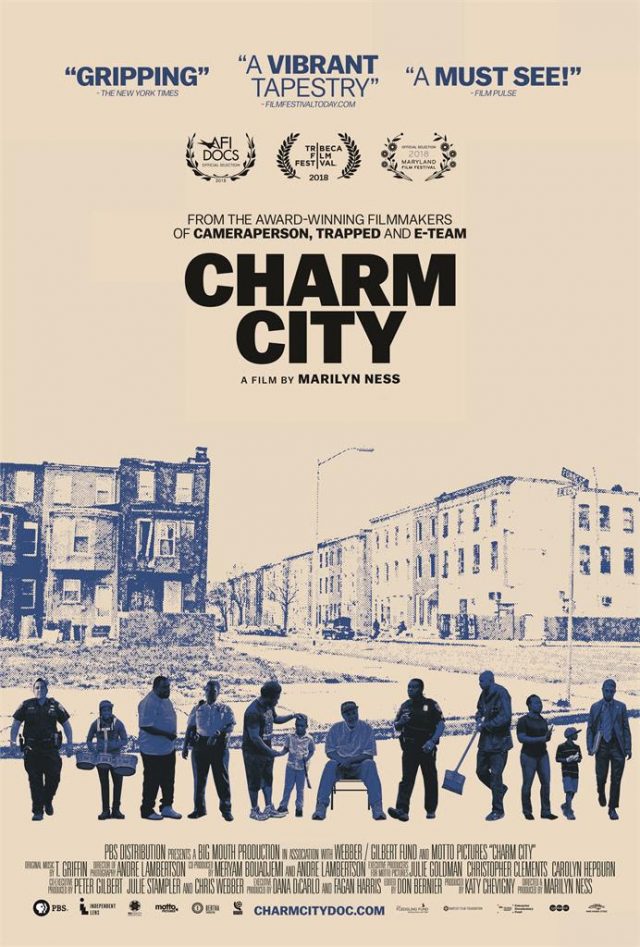 Pasadena, CA (The Hollywood Times) 10/15/2018 – Marilyn Ness’ Charm City showcases the brutal streets of East Baltimore over a three year time period as the murder rate approaches an all-time high. During the filming of this documentary 1,030 people died – 171 in a seven month period. One resident states that “if 171 white people died it would be declared a state of emergency.”

The ongoing epidemic of violence in America – with Baltimore becoming one of the highest murder rates cities per capita in the country – is not new, nor is the material. The simple honesty of the film is both engaging and frustrating – yet intriguing to watch.

The film attempts to display both sides of the story. The police officers who feel unsupported and understaffed and the citizens who try to survive the same city streets on a hamster wheel of recycled addiction and violence while city officials and an ex-correctional officer – Mr. C struggles 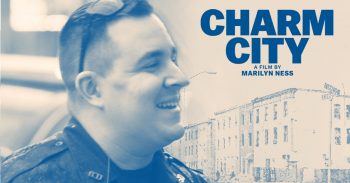 to give hope and make long term changes knowing that it’s a long and difficult process.

City Council members’ frustrations of no change and one who makes an effort to deal directly with it is commendable and responsible reporting.

Although it’s not unfamiliar terrain, Marilyn Ness’ documentary is worth seeing for the experience she spent three years following the players in this absorbing yet heartbreaking tale of how slow and flighty progress is. We’re still having the same conversations as a nation that we’ve had going on for decades – Charm City highlights the tragedy of progress gone backwards over and over. 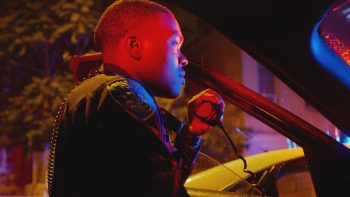 As an audience we’re taken on a journey of the need (once again) for love, education, understanding and left wishing this weren’t – once again – the message that we shouldn’t already know and have in permanent action for all mankind. In concentrating on individuals Ness shows a much larger picture that is relatable to any group, community or individual who has suffered from neglect or abuse of any kind no matter their station in life.

Producer, director Marilyn Ness has successfully shown Baltimore’s tragic goldfish bowl is part of the greater ocean in life that needs saving. What stands out and makes this piece unique is that is goes far beyond black/white issues and deals with the reality of life’s complexities at hand. A successful – if not difficult piece to watch – she highlights the sheer beauty and courage of the human spirit.

Charm City should be shown in schools everywhere – at every level and every grade. CHARM CITY opens in Los Angeles on October 19th at Laemmle Music Hall and Pasadena Playhouse.