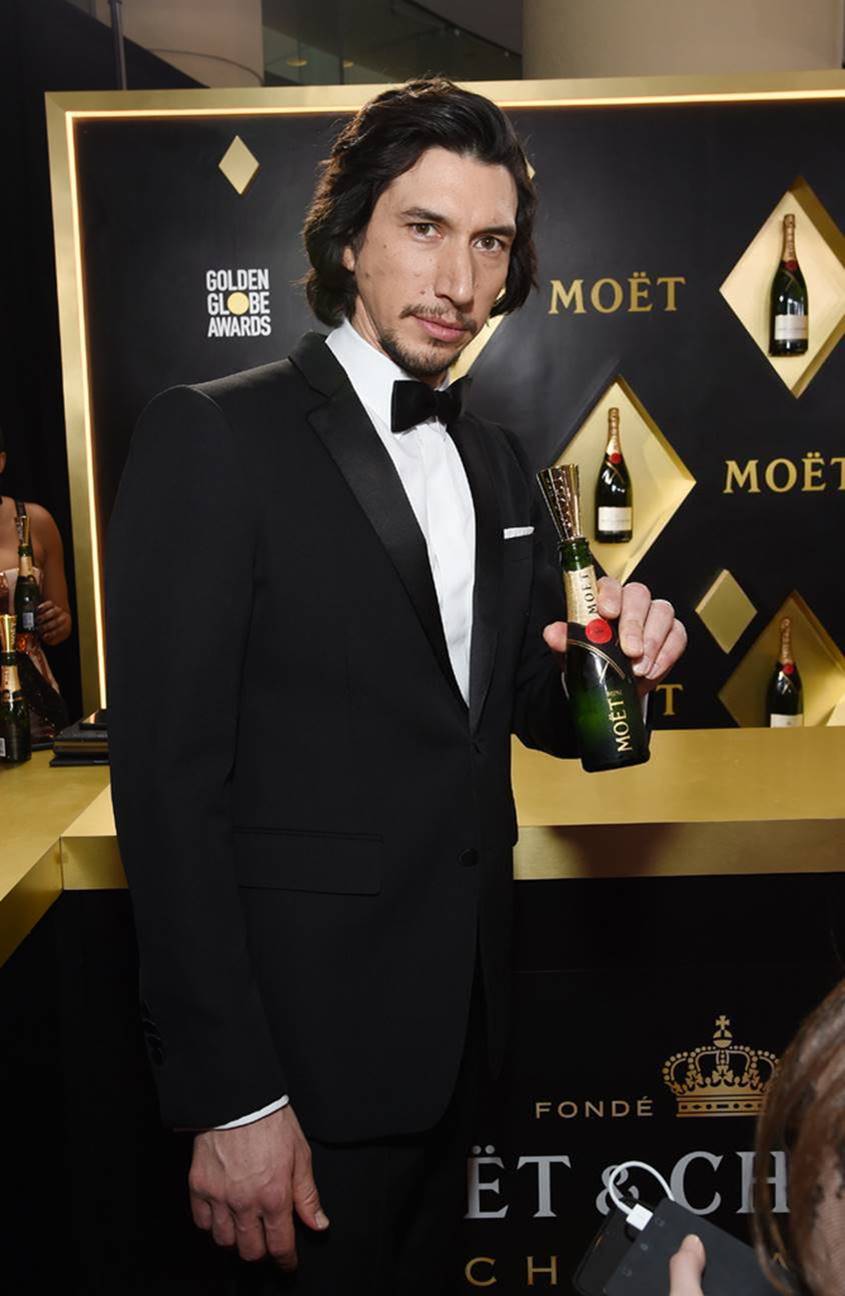 Golden Globes red carpet, a roster of presenters, nominees, and notables joined Moët & Chandon — celebrating its 29th anniversary as the official champagne of the ceremony — for its beloved philanthropic initiative, “Toast for a Cause” (now in its 11th year).

This year, Moët & Chandon is toasting to the tastemakers behind-the-scenes who champion inclusivity and foster growth among their communities. As such, Moët & Chandon partnered with fashion designer LaQuan Smith – tonight accompanied by model and actress Winnie Harlow (Me to We) – who toasted to Delaware non-profit Duffy’s Hope to support at-risk youth through mentoring, tutoring, extracurricular activities and more.