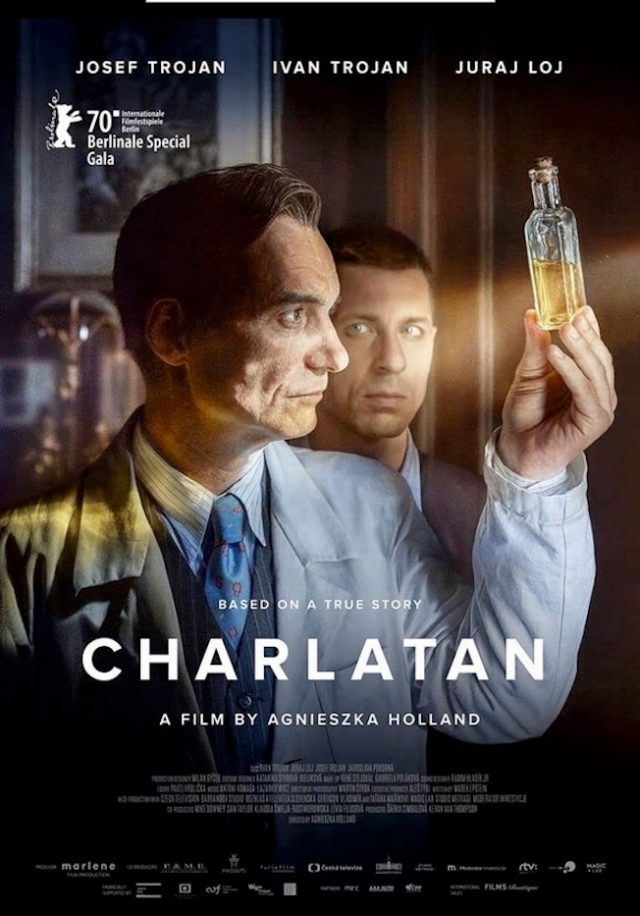 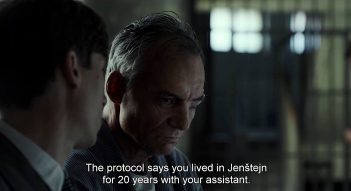 Los Angeles, CA (The Hollywood Times) 7/21/21 – Opening this Friday at several of the Laemelle theaters in Los Angeles is Agnieszka Holland’s masterful film “Charlatan” (Czech Republic/Poland, 2020), a dramatic telling of the story of Jan Mikolasek (1889-1973), the mercurial master of alternative medicine in Czechoslovakia. The real-life Jan Mikolasek treated a wide range of illustrious patients including Nazi Martin Bormann and Communist leader Antonin Zapotkcy, but eventually fell from grace when the Czechoslovakian Communist Party questioned the source of his wealth in a Communist state and suspected him of homosexuality when it was still a crime. The film opens during the political turmoil of 1957 that sees the 70-year-old Mikolasek suffering under the draconian cost of the post-Stalinist era when the death of his ally Zapotocky ushers in hard-liner Communist president Antonin Novotny. But we soon move into the backstory about Mikolasek as a young man growing up in rural Czechoslovakia with a profound interest in plants and their medicinal properties. The story based on what is known about Mikolasek leads us through his rise to prominence as local healer whose homeopathic treatments made him famous and wealthy. Agnieszka Holland is a well-known Polish film and television director who began her film career working in Poland with Krzysztof Zanussi as assistant director, and Andrzej Wajda as her mentor. Her film “Europa, Europa” won the Oscar for Best Foreign Language Film in 1991; other films include “In Darkness” (2011) and “Spoor” (2017). 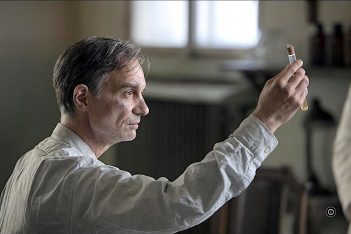 Czech actor Ivan Trojan gives a mesmerizing performance as the homeopathic doctor in this period piece that makes appealing use of its picturesque settings in the verdant countryside around Prague. Award-winning script-writer Mark Epstein played loose with the sketchy historical facts in fleshing out this elusive medic, who railed against the febrile Eastern European political system despite his outwardly stylish demeanor. We first meet Mikolasek as a young man with an interest in plants and their medicinal properties. The young man is played by main actor’s feisty 18-year-old son Josef Trojan. From an old woman who is a healer, he learns to read bottled urine samples by holding them up against the light. The young Mikolasek seems to be conflicted character, prone to violent outbursts and at one point threatening his father with an axe and then bashing a bag of newborn kittens against a tree, instead of drowning them. His Catholic upbringing seemed to have shaped him and he has a tortured soul. It is not entirely clear at first what makes him seem so distance emotionally from others, although he clearly believes in helping those suffering from disease. In another flashback, we see him as a young soldier during World War I traumatized by his orders to execute a comrade. All this serves to provide us with a sense of what shaped Mikolasek. 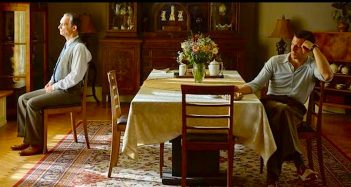 As a grown man and practitioner of medicine, Mikolasek’s arcane abilities to cure the sick were proven by a long line of locals who queued faithfully for hours to receive a diagnosis of their ills. And soon his successful practice allows him to move into more luxurious surroundings in a countryside manor which also serves as his clinic. At this point he hires an assistant in the shape of Frantisek Palko (Juraj Loj) who lacks training and experience – but not sex appeal – and desperately needs a job to support his growing family, offering his undivided time and loyalty to the doctor. 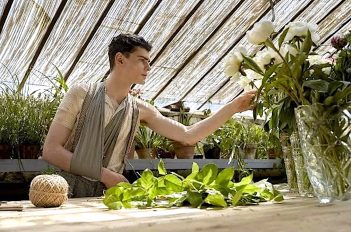 The men develop a bond that extends beyond the professional and these scenes feel convincingly natural, their sexual tension ramped up by the illicit nature of an affair that culminates in a heart-stopping finale. How much of this has a real historical base might be questioned, but it makes for an engaging story today. Scored by Dvorak and other Czech composers, Holland’s accomplished filmmaking is showcased in this illuminating work that sheds light on a little-known episode of the nation’s history. The past and present come together gracefully delineated by the entrancing camerawork of Martin Strba that contrasts sun-filled outdoor scenes with stylishly subdued interiors and black-and-white archive footage of the Communist era.