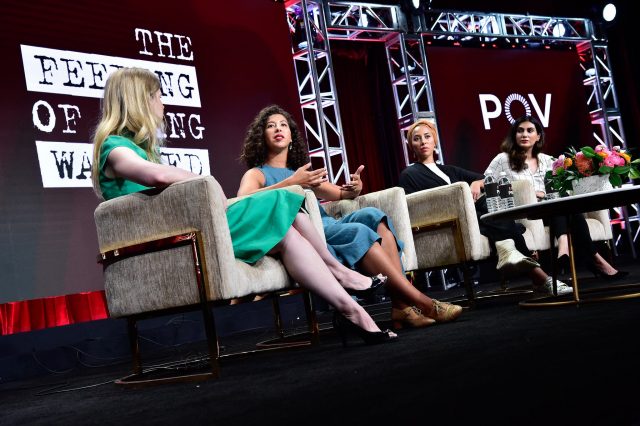 By Valerie Milano
Beverly Hills, CA (The Hollywood Times) 10/11/19 – On Monday, October 14th, 2019 at 10:00 p.m. PST, Assia Boundaoui’s documentary “The Feeling of Being Watched” will have its national broadcast debut on the PBS documentary series POV and pov.org.  The film was an official selection at the 2018 Tribeca Film Festival. 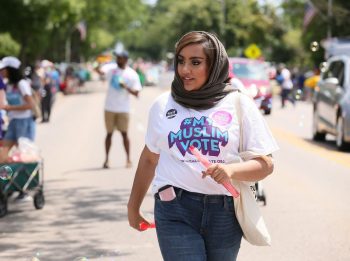 Most of Assia’s neighbors in the Muslim-American neighborhood outside of Chicago where she grew up think they have been under surveillance for over a decade.  While investigating their experiences, Assia discovers that her hometown was the subject of one of the largest counterterrorism investigations ever conducted in the U.S. before 9/11, code-named “Operation Vulgar Betrayal.”

Assia struggles to disrupt the government secrecy surrounding “Operation Vulgar Betrayal” and takes the FBI to federal court to compel them to make the records they collected about her community public.  With the help of a fair-minded judge, tens of thousands of pages documenting “Operation Vulgar Betrayal” are finally released in accordance with the Freedom of Information Act. 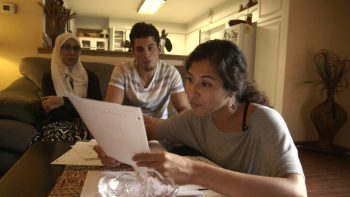 The film follows Assia as she pieces together this secret FBI operation while grappling with the traumatic effects of a lifetime of surveillance on herself and her family.  “I hope that this film will herald a cultural shift in public awareness on issues of government surveillance and national security and contribute meaningfully to ending U.S. government policies that allow the unwarranted profiling of communities of color in America,” she has said.

It is especially chilling to learn, or be reminded, that the surveillance activity Assia uncovers in her own small Arab-American community turns out to be the tip of an iceberg stretching back for decades to encompass Native Americans, African Americans, Japanese Americans, and other marginalized U.S. residents.  Note that all were Americans! 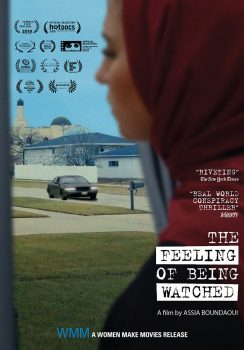 Assia finds a frightening metaphor for unlimited surveillance in the prison located just a short drive from her mother’s home.
This prison was built in 1922 in the style of the panopticon, a concept created in the late 18th century by the philosopher Jeremy Bentham. Bentham theorized that the building design would allow single watchman, sitting in its circular center, to give the prison’s inmates the sense that they were all being watched at once. with almost godlike omniscience.

Fortunately, that panopticon prison (the last one in the country) was closed in 2016.  Hopefully, Assia’s investigation will also close one day so her community can regain its sense of peace and privacy. 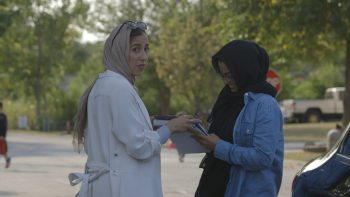 About Assia Boundaoui:
Assia Boundaoui is an Algerian American journalist and filmmaker based in Chicago.  She has reported for BBC, NPR, Al Jazeera, VICE, and CNN and was the recipient of a first place Mark of Excellence Award from the Society of Professional Journalists for her reporting in Yemen. She directed a short film on hijabi hair salons for the HBO LENNY docu-series, which premiered as an official selection of the 2018 Sundance Film Festival.

Assia has a master’s degree in journalism from New York University and is fluent in Arabic and English.  “The Feeling of Being Watched” is her feature directorial debut.