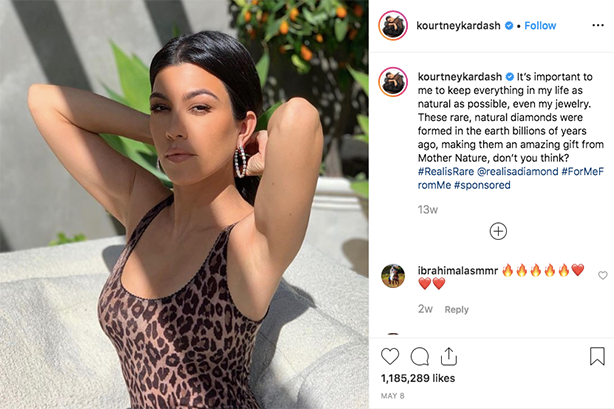 In the past year, the job title of “Influencer” has become very well known (no surprise)—and with that comes sponsorships, free stuff from brands, and a new lifestyle altogether. But what makes these influencers and celebrities so successful? The sheer number of followers they have.

Turns out, a vast majority of these influential people have fake followers (meaning bots, spam, or accounts they paid for). My team at All Home Connections dug through Instagram and Twitter to reveal who has the most fake followers.

Turns out Kourtney Kardashian and Amitabh Bachchan are those accounts.

Here are some of our most interesting findings:

Unsurprisingly, most celebrities have fake followers, but what may shock you is the scale.

Why you should care:

Whether you are a business professional looking for ways to extend the reach of your marketing, or just looking to connect with more people in your personal life, social media is key.

We at All Home Connections decided to take a look at just how authentic followings actually are. Unsurprisingly high profile individuals like Kim Kardashian, LeBron James, and Bill Gates all have follower counts that are inflated by fake profiles.

Real fans of these celebrities really aren’t keen on these inflated follower counts, 83% of people think influencer incomes should be adjusted to real follower counts. This data drives home the idea that people value authenticity, even on social media.