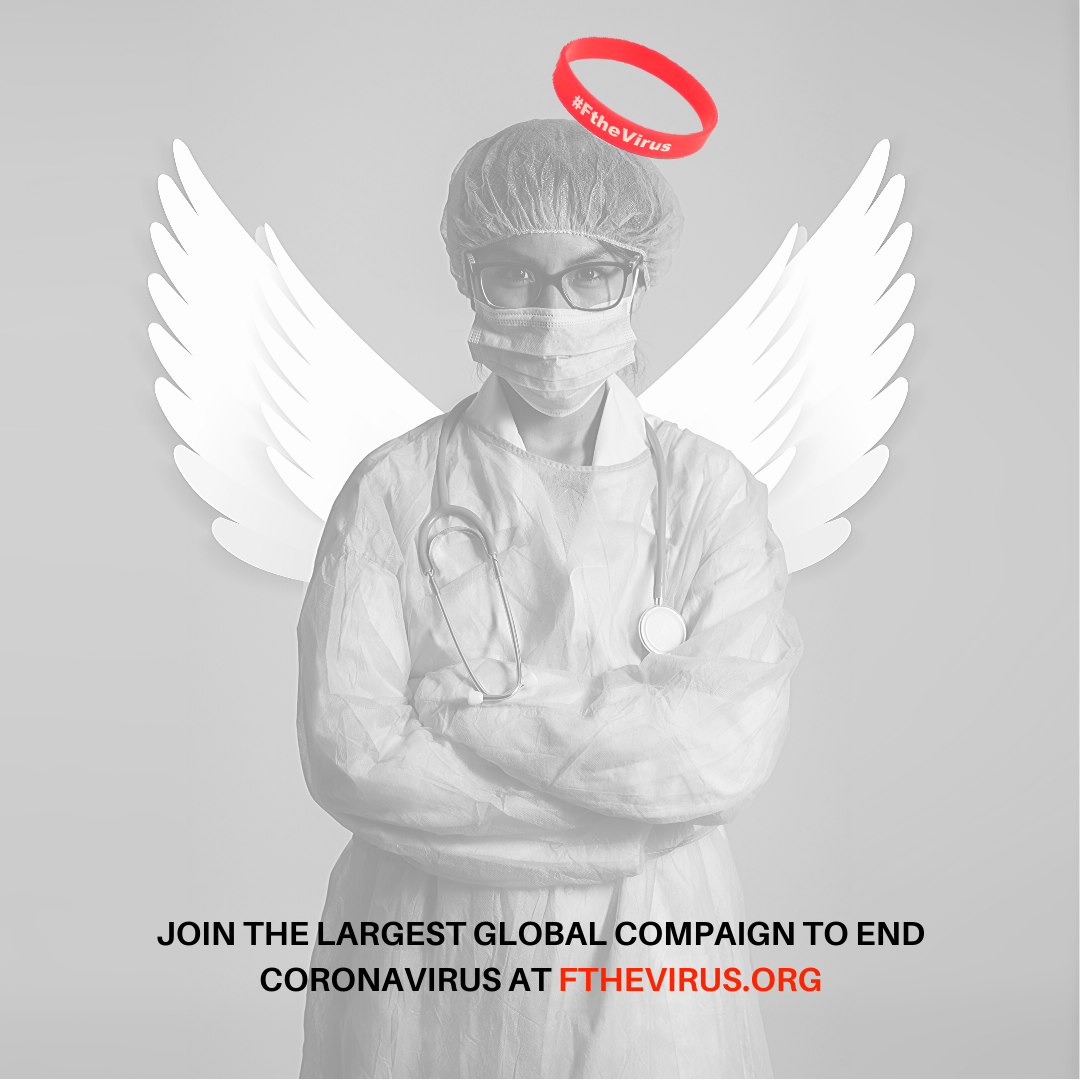 Los Angles, CA (The Hollywood Times) 4/2/20 – You’re stuck at home. You’re bored. You already binged Tiger King and Love is Blind. More importantly, you want to do something to support First Responders. 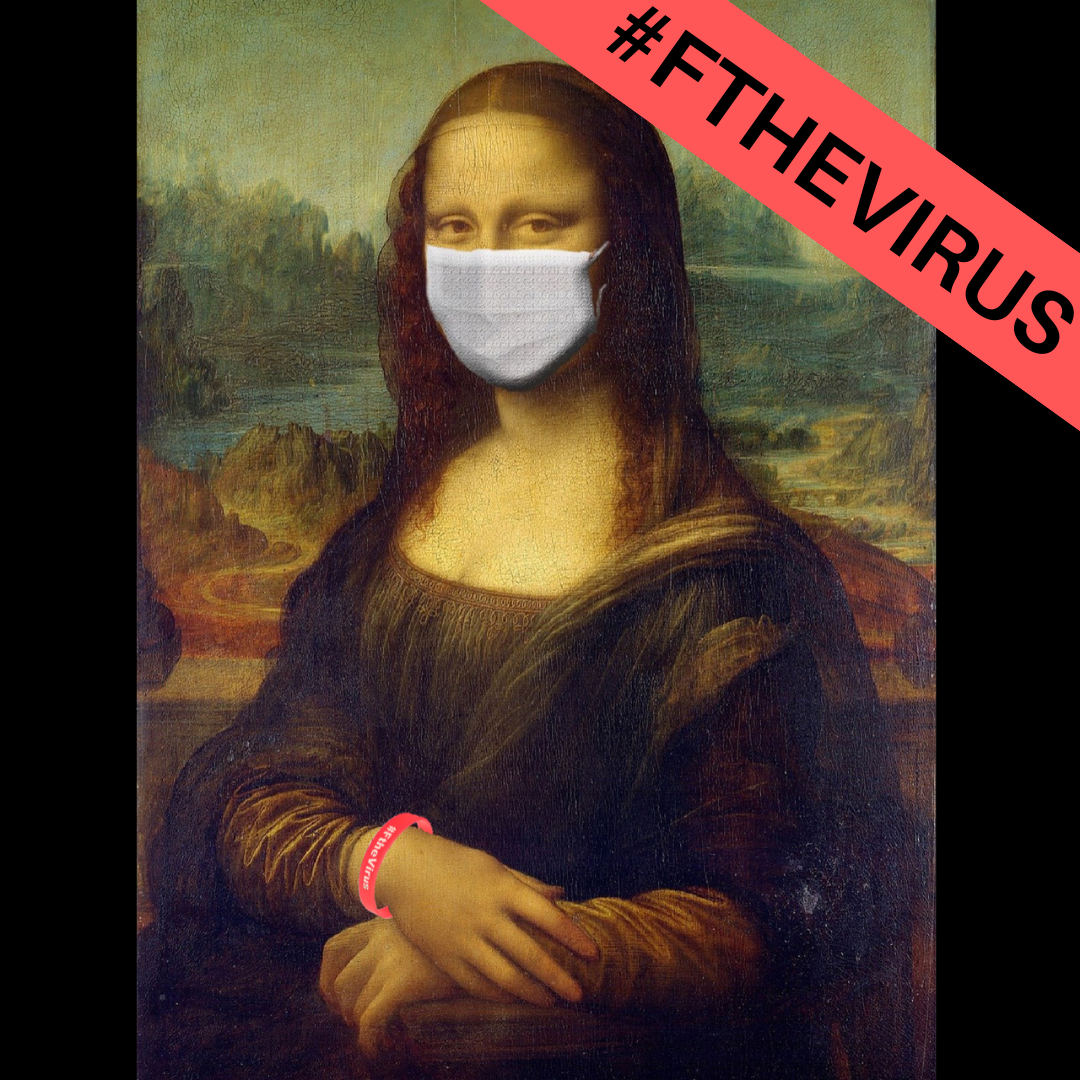 How about… you watch a private magic show by David Blaine, and at the same time buy face shields for emergency room doctors?  Or get relationship advice from The Bachelorette’s Eric Bigger, while helping to pay for a ventilator?   Talk about killing two birds with one stone!

“Because of social distancing, we have celebrities auctioning off a 15-minute private experience, a chat or a performance,” explains Dominic Kalms, founder of GVNG.com and co-founder of EndCovid-19.org. “They’ll do a virtual tour of their house, or tell jokes… Ne-Yo is offering to play a video game with his winners. All of the money goes to purchasing equipment and sending it to hospitals, at no charge to them. The first order was already sent to Kaiser Permanente in Washington State.”

Kalms was only 27 when he founded GVNG in 2016, a platform that gives celebrities – or anyone who wants to, really – the ability to start a registered charity online with only a few clicks. It’s been wildly successful, raising millions for everything from combatting AIDS in Africa to aiding hurricane survivors in the Bahamas.

“Philanthropy is highly antiquated,” says the young techno-philanthropist. “People have been starting and running non-profits the same way for 50 years. GVNG was my attempt to digitize non-profits, to introduce the economies of scale, reduce cost, reduce hassle, labor and time. Technology is a huge force multiplier for what we’re going. Applying technology to the charity space has raised more money for people and is helping more people.”

And, because he’s an L.A. guy, Kalms tapped into his network of celebrity friends to give the whole thing a boost. “When you add a celebrity who has massive reach, you amplify the message substantially.”

“We would love to have the support of household names like Leonardo DiCaprio or Brad Pitt – we have a wish list,” says Kalms, who founded the EndCovid-19 project along with CharityBids.com founder Israel Schachter and Silicon Beach entrepreneur Sivan Ohayon.

Bids for the virtual experiences range from a couple of hundred dollars to well into the thousands, and the auctions are expected to last for 30 days. Kalms says he has been able to source N95 masks and other PPE (personal protective equipment) from factories overseas that have excess capacity, so that he is not simply interfering with existing supply lines. No benefit bidding up those prices! They are also selling bracelets inscribed “FTheVirus,” with 100% of the proceeds going to hospitals.

“I couldn’t believe we had doctors here in America who were fearing for their life,” says Kalms. “They didn’t have the right equipment, the right tools – you hear about this stuff in far-off lands, but you don’t expect it 20 minutes down the road. So I decided to do something.”