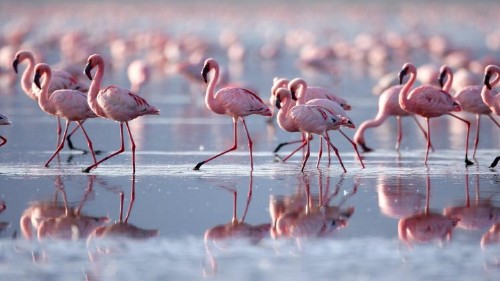 KCET and PBS SoCal are celebrating the 50th Anniversary of Earth Day with an exciting lineup of environmental programming in April. New series and specials will feature content that spotlights the best of Earth’s natural world, while other shows weigh potential solutions to combat climate change.

PBS SoCal’s special lineup includes two new titles from the acclaimed and award-winning PBS programs “The Man Who Tried to Feed the World: American Experience” and “Independent Lens: Hottest August” as well as two, all-new specials: “Climate Change – The Facts” and “H20: The Molecule That Made Us Flow” both set to premiere on Earth Day.

Click here for schedule of dates and air times. 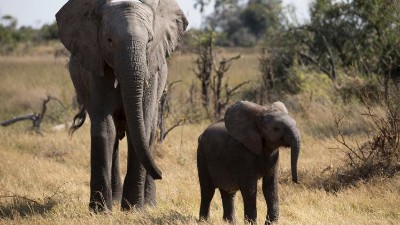 The heartwarming journey from tragedy to triumph, baby elephant Naledi faces loss and rejection in the wilderness of Botswana. A team of guardians save her life, urge her to survive and help find her place in the herd. Watch a preview. 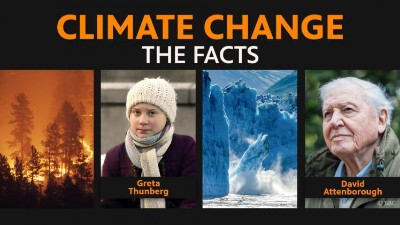 After one of the hottest years on record, Sir David Attenborough looks at the science of climate change and potential solutions to this global threat. Watch a preview.

On-air, online and in the community, KCET plays a vital role in the cultural and educational enrichment of Southern and Central California. KCET offers a wide range of award-winning local programming as well as the finest public television programs from around the world. Throughout its 54-year history, KCET has won hundreds of major awards for its local and regional news and public affairs programming, its national drama and documentary productions, its quality educational family and children’s programs, its outreach and community services and its website, kcet.org. KCET is a donor-supported community institution. For additional information about KCET productions, web-exclusive content, programming schedules and community events, please visit kcet.org. Our programs are accessible for free through four broadcast channels, and available for streaming at pbssocal.org, on the PBS mobile apps, and via connected TV platforms Android TV, Roku, Apple TV, Samsung and Amazon Fire TV.