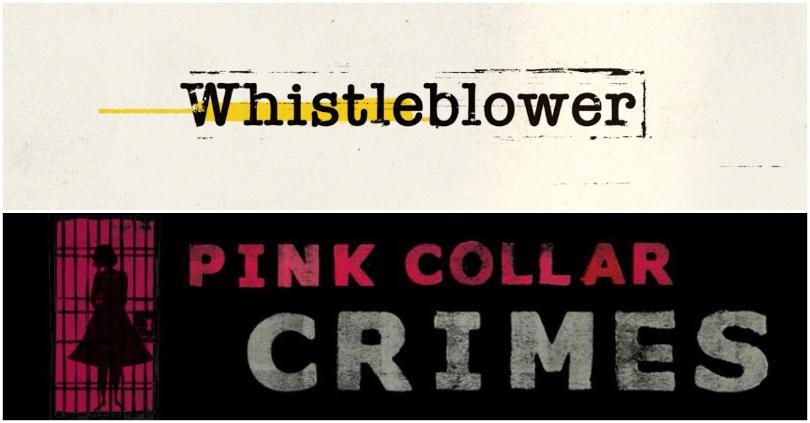 Whistleblowers Take on a Doctor Accused of Prescribing Chemotherapy to Patients Who Don’t Have Cancer and a for-Profit Cosmetology School Cheating Students and the Government, on “Whistleblower,” Friday, July 20 – http://bit.ly/2zKoJDC 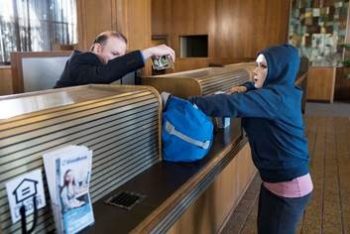 A Soccer Mom Finds Herself in Need of Funds so She Robs a Bank… in her Adorable Red Minivan, on the Series Premiere of “Pink Color Crimes,” Wednesday, July 28 – http://bit.ly/2uETAvB 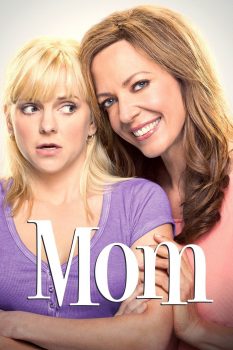 Bonnie Suffers Withdrawal After Giving up Cable TV to help Christy pay for her Law School Applications, and the Women Rally Around Jill after she has a Breakdown in her Favorite Department Store, on a Rebroadcast of “Mom,” Monday, August 6 – http://bit.ly/2mpHgvj

The Holiday Spirit is alive, well and wildly different for each member of the Short Family, on a Rebroadcast of “Life in Pieces,” Monday, August 6 – http://bit.ly/2mkKqAz 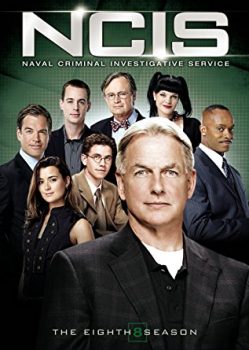 Gibbs and the team work to clear the name of a retired marine sergeant when cyanide is found in one of the hundreds of care packages he sends to active-duty Marines, on a Rebroadcast of “NCIS,” Tuesday, August 7 – http://bit.ly/2mpFLgF 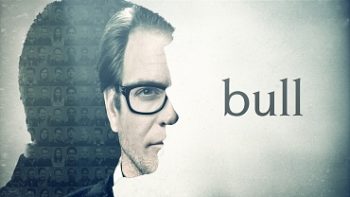 A Widow hires Bull when her wealthy husband is killed and all signs point to her having orchestrated his death, on a rebroadcast of “Bull,” Tuesday, August 7 – http://bit.ly/2uByuyj 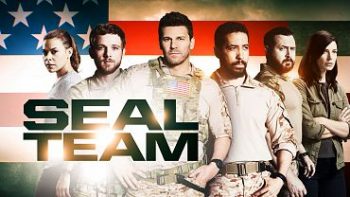 Jason leads the seal team on a dangerous daytime mission where Sonny is wounded and must now rely on Clay and his brothers to save his life, on a Rebroadcast of “Seal Team,” Wednesday, August 8 – http://bit.ly/2uDkVOQ