The CRIMINAL MINDS episodes revolve around the efforts of an elite team of FBI profilers based out of Quantico, Virginia to apprehend the country’s most dangerous and mentally disturbed felons.  Their Behavioral Analysis Unit (BAU) is part of the FBI’s renowned National Center for the Analysis of Violent Crime.  The profilers’ work takes them all over the US so they can partner with local law enforcement teams to manage crises ripped from true crime incidents. 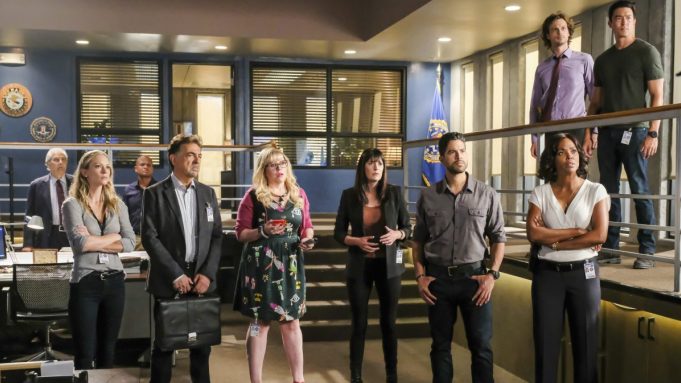 New and returning fans of CRIMINAL MINDS may now binge watch the totally addictive series on CBS All Access as well as Netflix and DVD.  But be warned: few of your favorite characters will remain untouched by the death and destruction that inevitably swirl all around them.  That said, CRIMINAL MINDS remains one of the most ambitious and engaging crime shows yet created on network television.