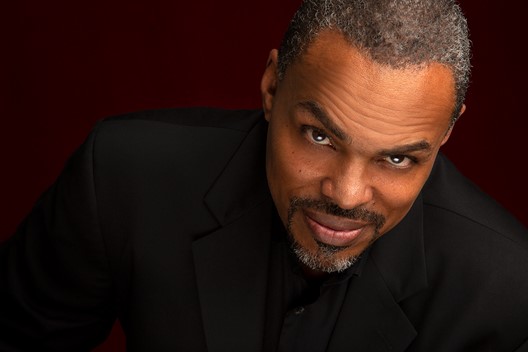 Park City, Utah (The Hollywood Times) 1/24/23 – This weekend at Sundance 2023, I had the opportunity to go to Ericka Nicole Malone Entertainment’s “Indie Director’s and Creator’s Spotlight” and sit down with director Craig Ross Jr. He has such a presence about him, which is definitely felt throughout his projects. Ross directed a number of high-profile TV shows, such as: Prison Break, Bones, NCIS: Naval Criminal Investigative Service, Numb3rs, Cold Case, etc. 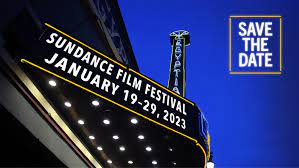 Ross was born in Boston, Massachusetts and graduated from New York University Film School. He directed a number of independent films, his first being Cappuccino. Ross’ other film credits include Blue Hill Avenue, Ride or Die, Motives and The Mannsfield 12, the first film released through MySpace.com.

Why are you excited to be at Sundance?

Sundance itself is sort of an institution. To be here amongst Hollywood’s professionals, is just a cool experience. To walk down the street and feel all of the energy here is special. Sundance is an iconic re-imagination every year, the festival reinvents itself every year. That is exciting to me.

How did you and Ericka Malone connect?

Ericka and I have known each other for a bunch of years. We did a comedy sitcom pilot together about eight years ago, on which I was the director. Ericka was the producer and executive producer, and that’s how we met.

Are there any films that you’re excited about at Sundance?

There are a lot of films here that have piqued my interest. Cronenberg is here with Infinity Pool. MACRO has a few projects here that I want to see. There are too many good things here to name.

The Future for Craig Ross Jr.?

I’ve been directing and producing for a long time, but now I’m getting into executive producing as well. I have a couple of projects that I’m getting ready to shoot. There is a project in Columbia called Sombra that I’m an EP on. There’s another project called, Never After, that we are looking to shoot in April. I’m excited to move into this different phase of my career, but still excited to continue directing.

Since Ross was excited about MACRO’s projects, I asked about a potential future collaboration with MACRO?

Sure, I would partner with MACRO.  I’ve known Charles King for a really long time. They do amazing work.